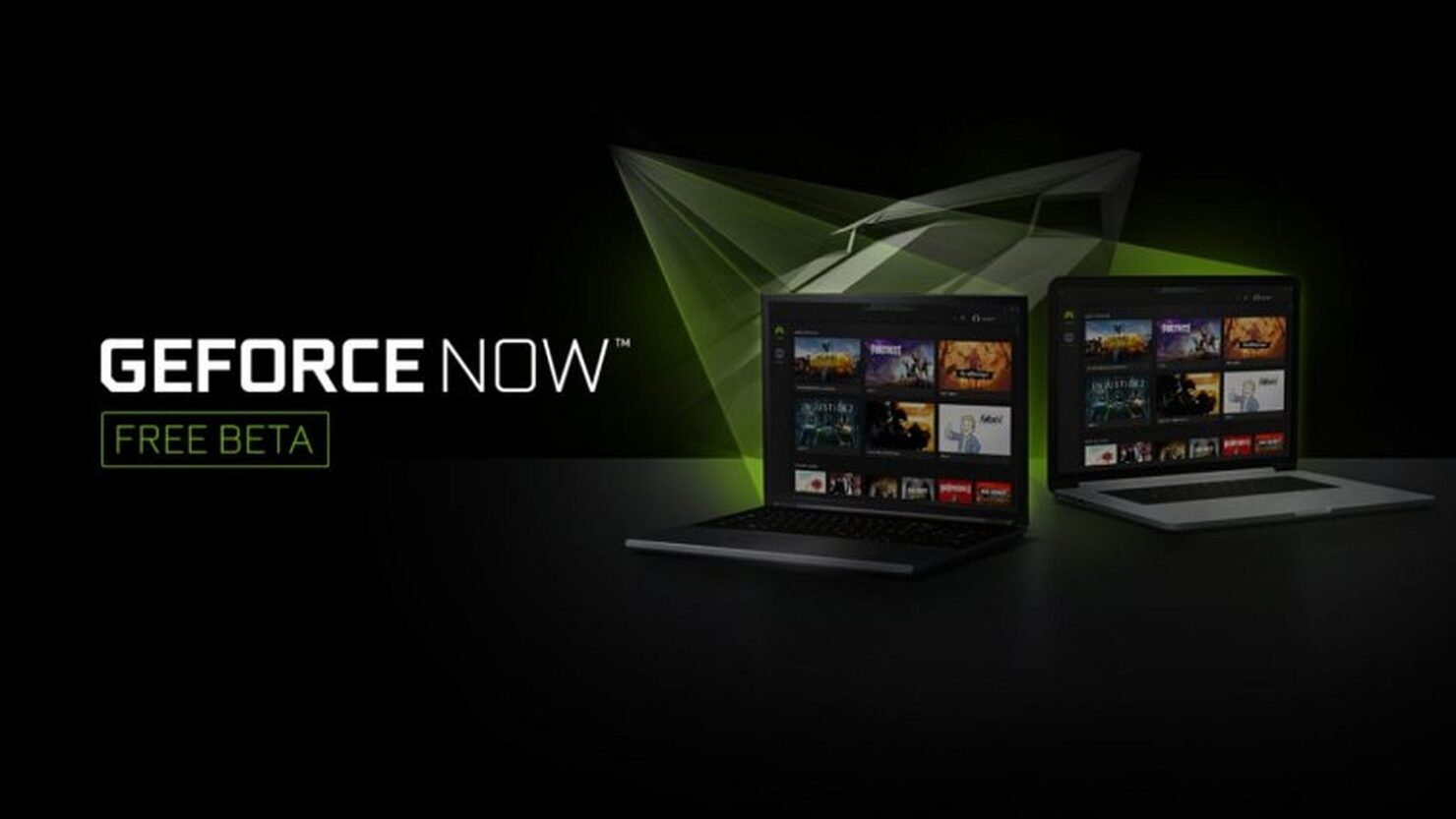 GeForce NOW is finally available as a free beta on both PC and Mac based desktops and laptops computers across most of North America and Europe, NVIDIA announced at CES 2018.

Ubisoft is excited that gamers playing acclaimed franchises such as Tom Clancy’s Rainbow Six Siege on Uplay PC can now enjoy outstanding play experiences on PCs and Macs thanks to NVIDIA’s futuristic GeForce NOW service, without needing a high-end PC. NVIDIA is powering a high-quality experience that now streams a selection of Ubisoft’s top franchises.

This cloud-based streaming service will allow you to play games at 1080p resolution and up to 120FPS, as you can see in the comparative chart below (against a notebook powered by Pentium 4200 CPU and Intel HD 505 GPU).

You will be able to connect your own UPlay and Steam libraries; according to NVIDIA, patches and updates are downloaded automatically through GeForce NOW and cloud saves are enabled, too.

As of now, there are ten data centers spread between North America and Europe. You won't be able to join right away on the free beta though, as there's a waitlist "due to overwhelming demand". Interested gamers can request access here and check out all the currently supported titles here.