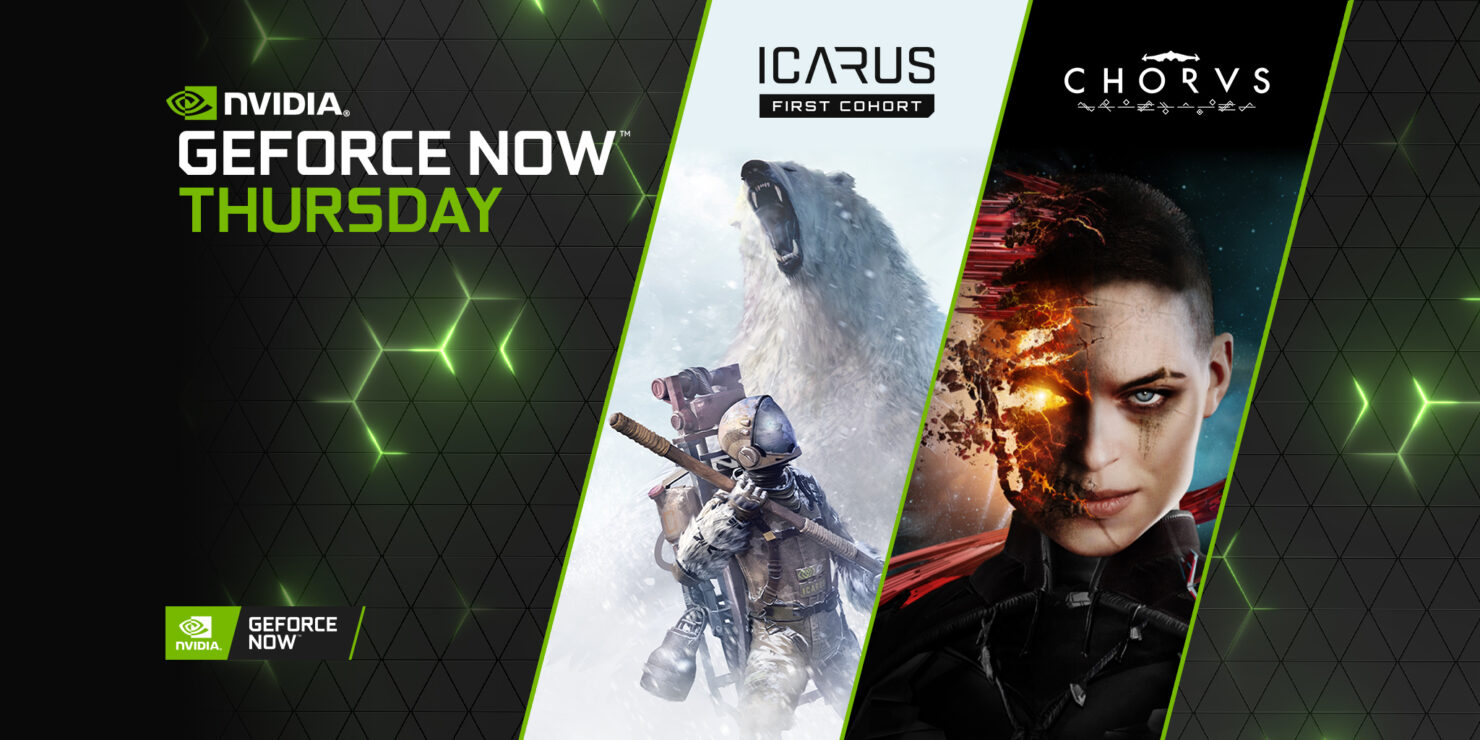 As the title says, GeForce NOW's European memberships are starting to get activated for members that have pre-ordered the RTX version of NVIDIA's streaming service. RTX 3080 members enjoy higher resolutions, lower latency, and the longest gaming session length — clocking in at eight hours — on top of the most control over in-game settings.

This is GeForce NOW Thursday, however. So, it means that a new set of games has been added to the list. December kicks off with 20 great games joining GeForce NOW this month and nine titles coming to the cloud this week, including session-based PvE survival game, Icarus; action and adventure single-player game, Chorus; and the newly released Ruined King: A League of Legends Story.

The complete list of games joining the GeForce NOW library this month is below:

NVIDIA has also confirmed that the following titles are also coming in December:

In other NVIDIA GeForce NOW news, it's been recently found out that NVIDIA is purposefully running some AAA games such as Marvel's Guardians of the Galaxy at capped framerates. NVIDIA decided to limit framerates in certain games instead of optioning to upgrade performance or the rigs being used.

In addition, GeForce NOW's app has become available on select 2021 LG 4K OLED, QNED Mini LED, and NanoCell TV models. The app is currently in beta and, as such, there are several limitations in place. To find out more about this newly implemented app, you can read our report on it here. Preorders for six-month RTX 3080 memberships are still being accepted in Europe and North America and will continue pending availability.