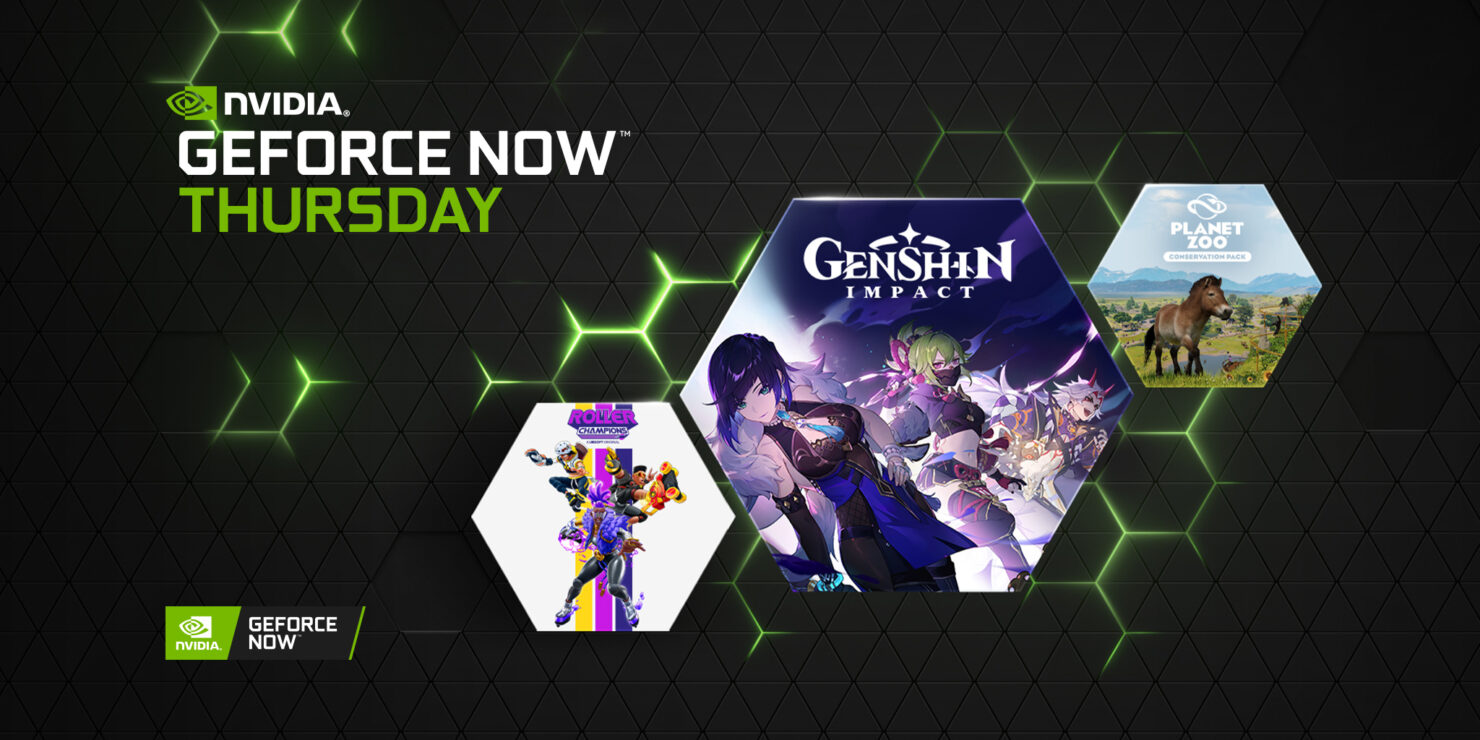 Last week, GeForce NOW announced that Genshin Impact was going to become part of the service. And now, the game is finally going to reach the Cloud so GFN members will be able to play the game with high-end graphics. Additionally, GFN members will also get a special starter kit that will improve their experience as soon as they hit Level 10.

Today's GeForce NOW Thursday comes packed with 8 titles including Genshin Impact. The games that will be added to the service this week are as follows:

Genshin Impact is obviously the highlight of the list this GFN Thursday. The game is leaving its limited-access beta form and will now be fully available for all GFN members. Players will be able to embark on a journey as a Traveler from another world and search for a missing sibling while exploring a massive world freely across PCs, Macs, and even Chromebooks. 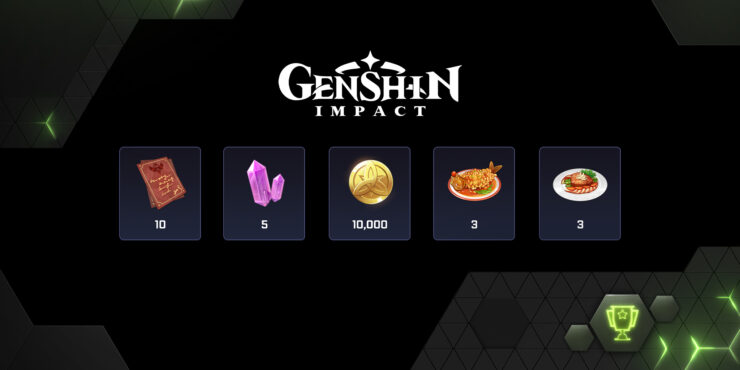 If you're a GeForce NOW member who has opted in for the rewards program, you will be able to claim a Starter Kit that will be available in-game once you reach Level 10. This kit includes 10,000 Mora to purchase various items, five Fine Enhancement Ores to enhance weapons, three Squirrel Fish and three Northern Apple Stews for fuel, and 10 Adventurer’s Experience points to level up characters.

GeForce NOW members with RTX 3080 memberships will also be able to play on M1 Mac laptops at up to 1600p, or up to 4K resolution on supported external displays while being able to stream the game for longer sessions without the need for a high-end PC. GeForce NOW is currently available on PC, Mac, iOS, Android, NVIDIA SHIELD, and select Smart TVs.