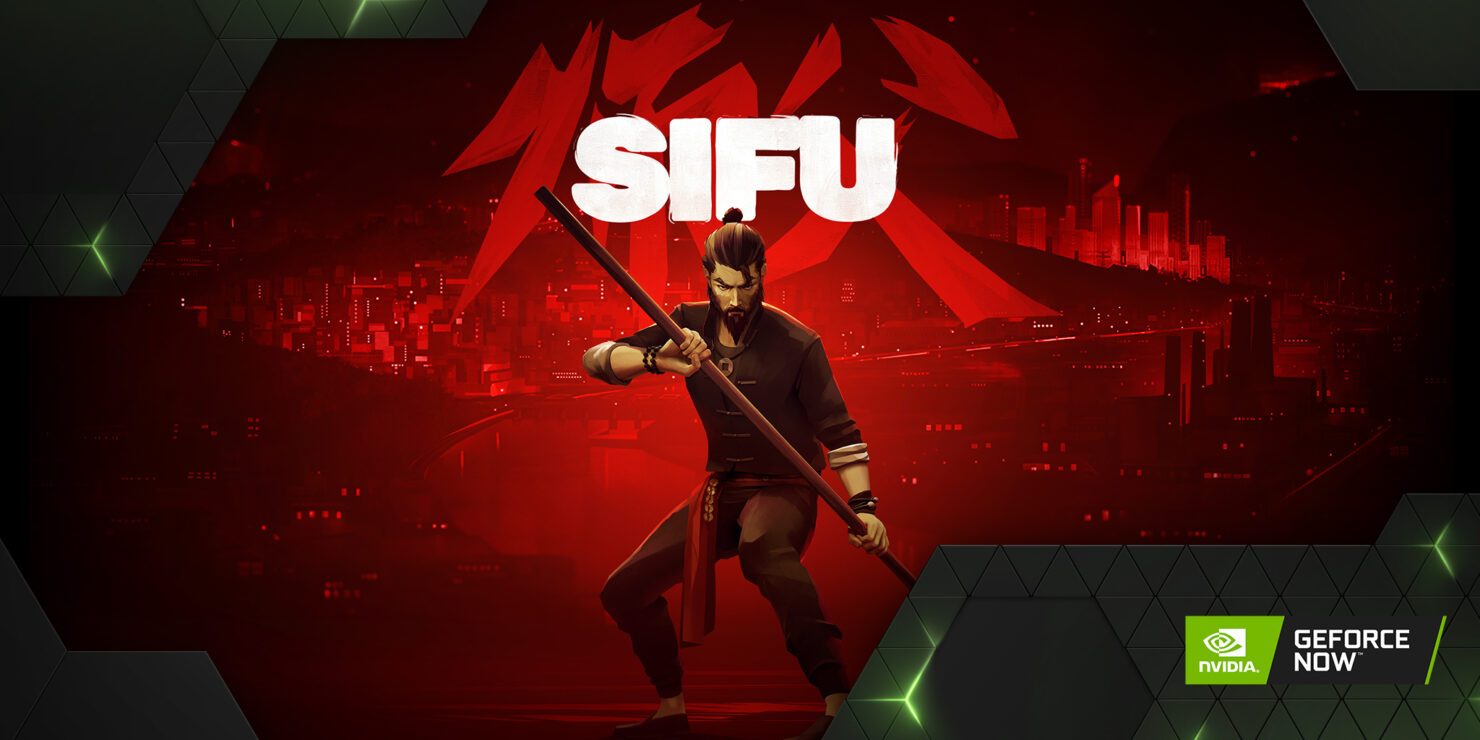 The second-anniversary celebration for GeForce NOW continues in this very busy week for gaming. This week's GFN Thursday is jam-packed with games and a special announcement. 10 new games are joining GeForce NOW, 5 of which are new releases. Additionally, GeForce NOW is going to take a closer look at how the service will expand to mobile devices.

Starting off with the games, GeForce NOW will add games like Not Tonight 2, Diplomacy is Not an Option, Model Builder, Sifu, and Werewolf: The Apocalypse Earthblood as the new games launching this week. Those games will become available to stream with GeForce NOW as soon as they are released across Steam and the Epic Games Store respectively.

Here's the full list of games that will join GFN this Thursday. 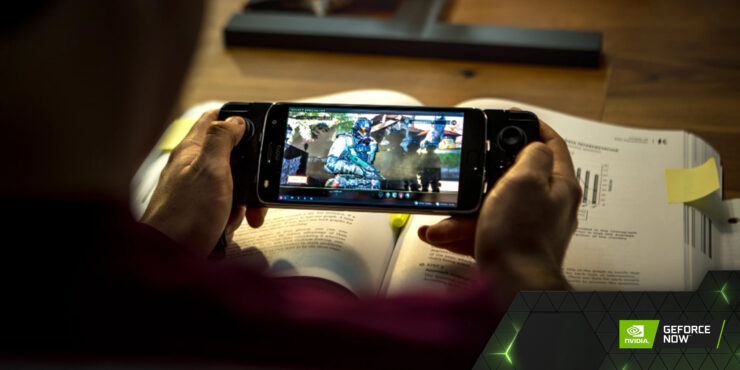 Now, we move on to the announcement regarding the mobile versions of GeForce NOW. Thanks to the power of the cloud, GeForce NOW transforms nearly any Android or iOS device into a gaming rig. GFN has full or partial controller support when connected to a phone for the real PC versions of over 800 games, including 35 free-to-play titles.

Members playing on iOS will be able to get all the benefits of PC gaming without having to leave the Apple ecosystem. Meanwhile, Android members with compatible phones can take the power of the cloud to the next level with the perks of the GeForce NOW RTX 3080 membership. Mobile gamers can actually enjoy a special promotion made by AT&T where new or existing customers with a 5G device on a 5G unlimited plan can get a six-month GFN Priority membership at no extra charge.

NVIDIA also updated people on the current state of the Fortnite mobile closed beta. Unfortunately, despite the good and helpful feedback, some players have come across in-game framerate dips below 30 FPS when using touch controls on mobile devices. It's most common when using ADS/First Person shooting mode but it also has been observed in other scenarios.

Because of this, NVIDIA promises to address these issues and will have more information when an update is available. In the meantime, NVIDIA has confirmed that more mobile users will be invited to the GFN closed beta to continue to optimize and improve the experience.