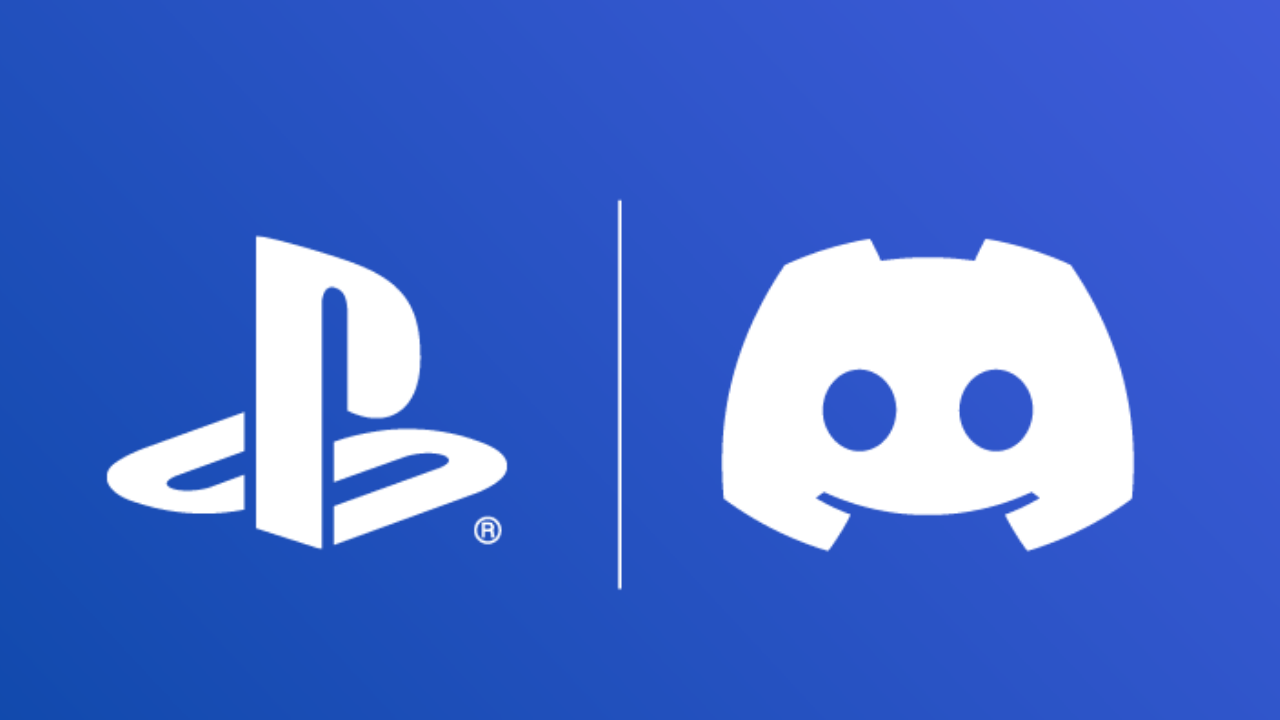 This leads to connections, and Discord’s gotten several added to its service, such as Xbox, Steam, Battle.net, etc. In fact, Xbox has been a part of Discord's connections list for nearly 4 years. Today’s no different, as PlayStation integration is finally being added today. For those that aren’t aware, about eight months ago, PlayStation and Discord entered a partnership that involved integrating PlayStation into Discord.

In a Discord Blog post, the team had announced that today, PlayStation integration will be rolled out to United States users. To quote them directly, they had this to say:

You can even opt to display your PlayStation Network online ID on your profile so your Discord friends can add you and tag along. It’s especially great for knowing if your friend is currently playing a game that supports cross-play on another platform.

Essentially, straight from them, it’s as simple as using the application’s Connections feature, which can be located in your User Settings. After requesting a connection, you’ll be prompted to sign in to PlayStation Network externally and approve the connection. Afterward, you can choose to display it on your extended profile connections or not.

Once again, the feature is currently only available in the United States. However, more countries will follow receive the update. Currently, it's been reported that the feature has now been rolled out in European regions. Discord is available now on most mobile devices and PCs.