Gears of War: The Board Game Coming Soon

If you don’t own an Xbox 360 then there’s nothing to be gloomy about. Tempted to play Gears of War? Well get the upcoming Gears of War Board Game. You read that right folks, Gears of War is getting its own board game next month. It’s just what the Gears of War player needs, to go from an awe- inspiring game to a sit down and play with three other people board game. It’s simply called Gears of War: The Board Game, plain and to the point just the way we like it. 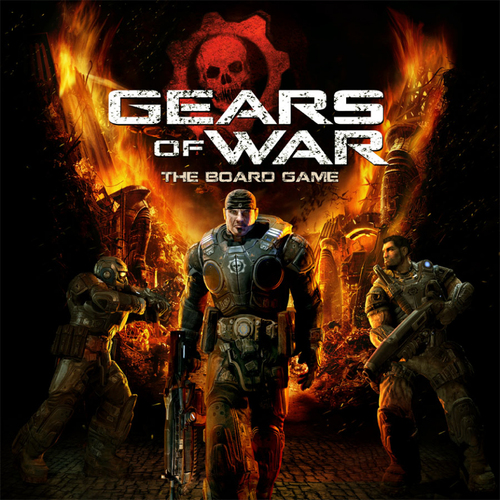 How you play is really unknown as of right now, what we do know so far is. It will task up to four players with completing randomly constructed missions by working together. The game includes over 200 cards, 75 tokens and 30 plastic figures based on both the COG forces and the Locust. Just like the game, you will be able to “roadie run” between cover, and of course it’s not a board game unless you can chainsaw people in half, so of course that is in the game.

This video shows off the upcoming masterpiece for further details.

That’s all we know so far, other than it will come out sometime next month. So if you are a board game player, and a Gears fan, this is right up your alley.