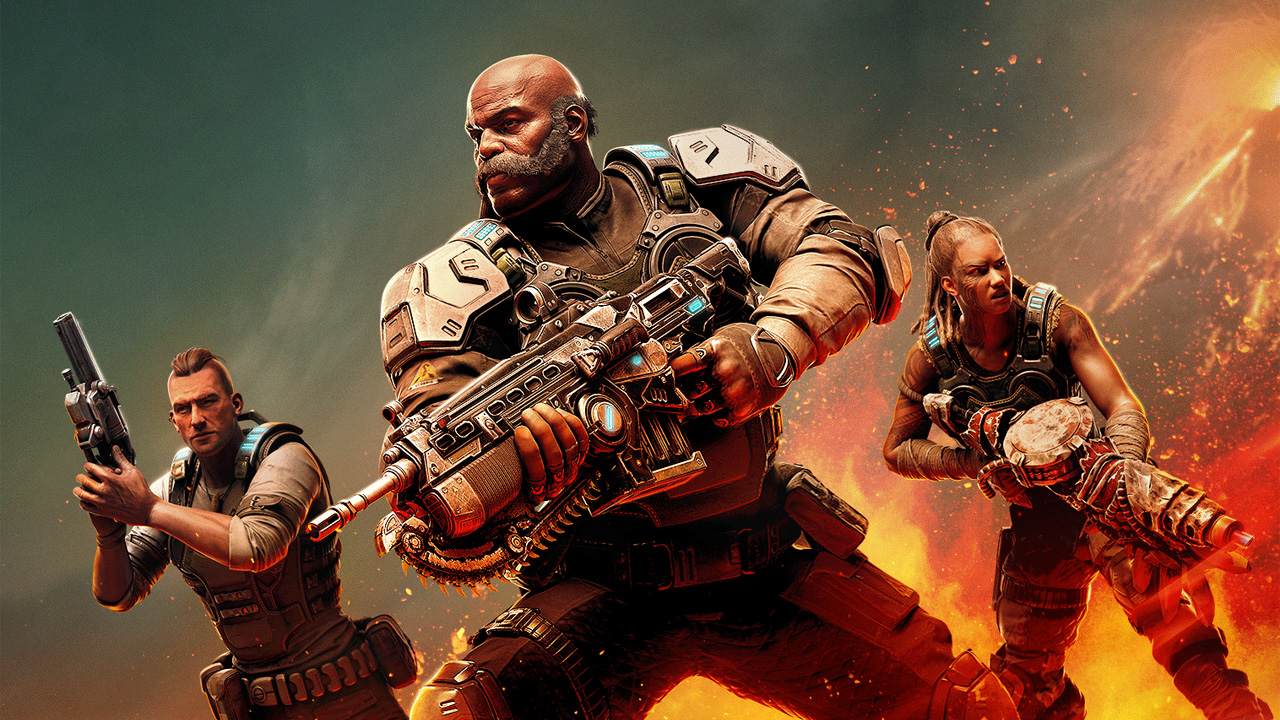 While it’s not exactly a new game, Gears 5 is one of the best showcases of the Xbox Series X/S’ power, and next week The Coalition are dropping some new content for those looking to give their new consoles a workout. The Gears 5: Hivebusters expansion adds a new 3-hour-plus campaign, featuring Lahni, Keegan and Mac, who previously starred in the game’s Escape mode. As with all Gears 5 campaign content, Hivebusters can be played with up to two friends co-op style. You can check out a quick Hivebusters trailer, below.

Here’s a quick rundown of the Hivebusters expansion’s key features:

Play as Lahni, Keegan and Mac – the heroes introduced in Gears 5’s Escape mode – in their first mission as part of the secretive Hivebuster program. Thrown together and dubbed “Scorpio Squad,” their suicide mission to destroy a Swarm hive may hold the key to saving Sera and their own redemption.

Gears 5 is available now on PC, Xbox One, and Xbox Series X/S. The Hivebusters expansion bursts onto the scene on December 15.