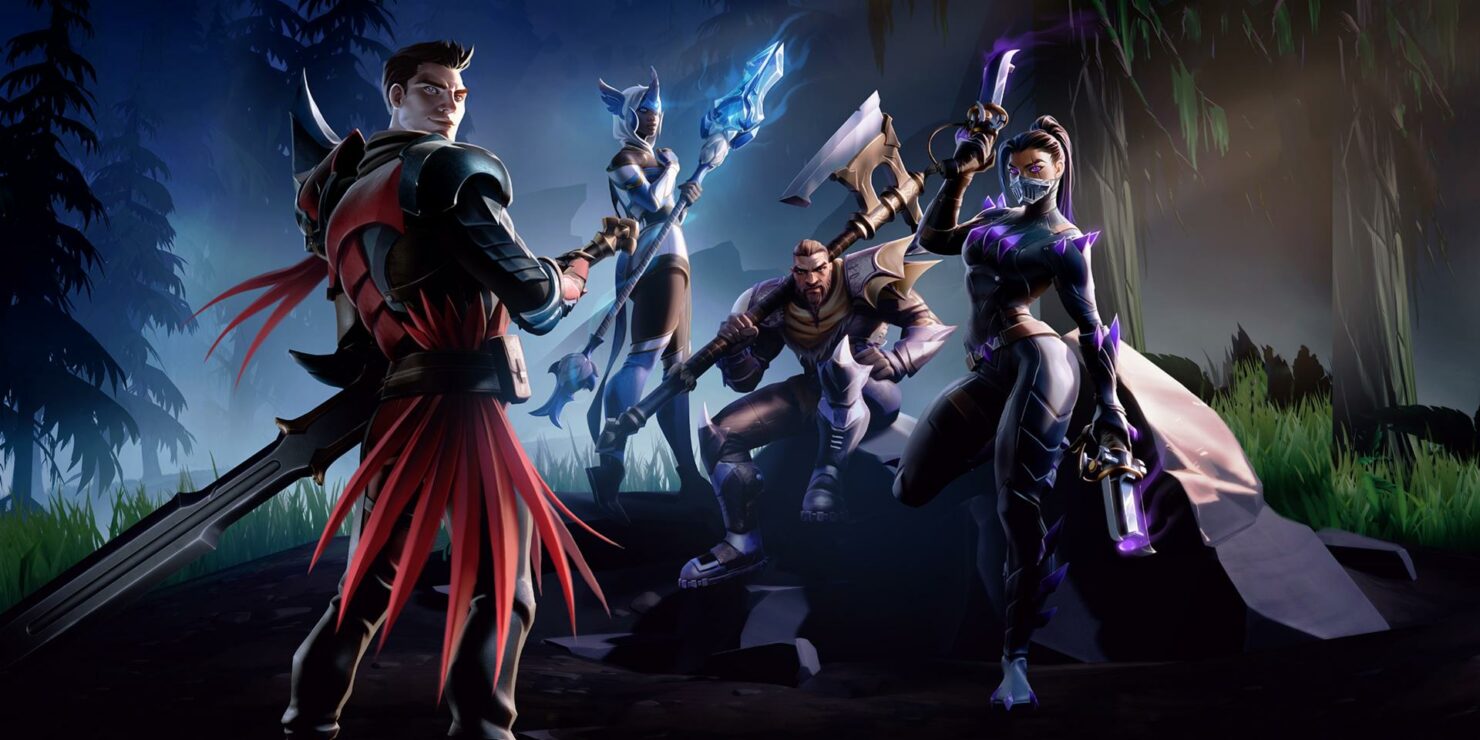 Garena, the digital entertainment arm of Sea Limited, has announced to have acquired Phoenix Labs, the video game developer behind cross-platform cooperative action RPG Dauntless, which launched last year on PC, PlayStation 4, Xbox One and last month on the Nintendo Switch, too.

Our partners at Garena have been our most steadfast supporters since the early days of Phoenix Labs, and we are excited to join forces with a global games leader. With this next step, we’re able to ensure that we can provide the best possible experience for Dauntless players around the world. We’re extremely excited about what the future holds for Phoenix Labs, as we continue to support our ever-growing Dauntless community and explore future games.

We couldn’t be happier to welcome Phoenix Labs to the Garena family. Over the last few years, we have watched Phoenix Labs mature into one of the best development teams in the business and launch a hugely exciting title in Dauntless. We also know that they share our mission of making great games, creating the best teams, and putting players first. Our skills sets are highly complementary, and we see many exciting opportunities ahead that our teams can explore together.

Garena was actually one of the earliest investors in Phoenix Labs. According to the press release, the existing management team will remain in place, while Phoenix Labs taps into Garena's global network and strength in building mobile games. In fact, the next step for Dauntless will be to explore growth opportunities in the mobile market as well as regions such as Asia and Latin America.

Truth to be told, Phoenix Labs did tell us in an interview last year that there were already plans to launch the game on Android and iOS. The goal is to maintain the same experience seen on console and PC, possibly with cross-platform play, just like Epic did with Fortnite. We'll see if they can manage that.