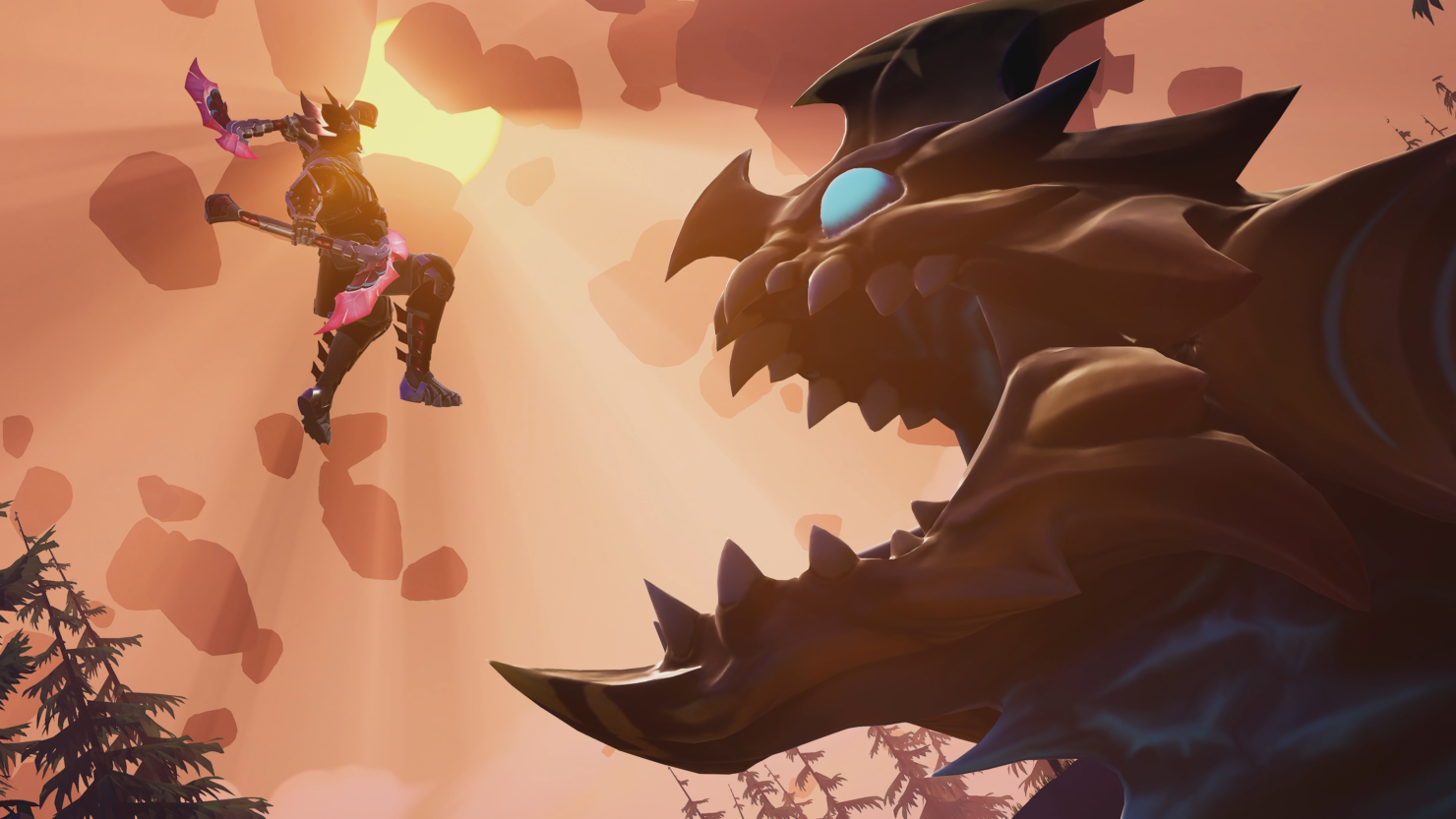 Dauntless has confirmed that it'll launch natively on PlayStation 5 and Xbox Series X|S on December 2. The game will support high-resolution visuals and faster load times brought by next-generation consoles. After the launch, PlayStation 5 players can claim and download the enhanced version of Dauntless for free from the PlayStation Store. Players on Xbox Series X|S will automatically receive the enhanced version of Dauntless via Smart Delivery.

Recently, Phoenix Labs unveiled the next-generation SKU for Dauntless. This new SKU elevates the Dauntless experience across the board, and features 4K resolution, 60 FPS, greatly improved lighting and atmospheres, up to 90% faster load times, and much more. Dauntless will also now support console-specific features like 3D Audio and DualSense functionality on PS5.

You can see the trailer highlighting the next-gen console improvements below:

As always, Dauntless will support seamless cross-generation and full cross-platform support across seven different platforms. Not only that, but the game will also offer cross-progression options so players can carry their progress across all the platforms they play the game on. With full cross-play, it also does not matter which platform your friends play on.

Players will have access to exceptionally improved visuals on PS5 and Xbox Series consoles. This includes everything from beautiful new lighting and atmospheres, improved view distance, volumetric fog, and other effects, to reworked environment textures, trees, water, grass, and higher quality shadows.

The PlayStation 5 version of the game will also add support for dynamic adaptive triggers and integrated sound from the console's Dualsense controller. Players will also be able to enjoy 3D audio which will place them at the center of everything in the game. Finally, 36 new achievements and trophies will be added to Dauntless, including a new Platinum Trophy for PlayStation users.