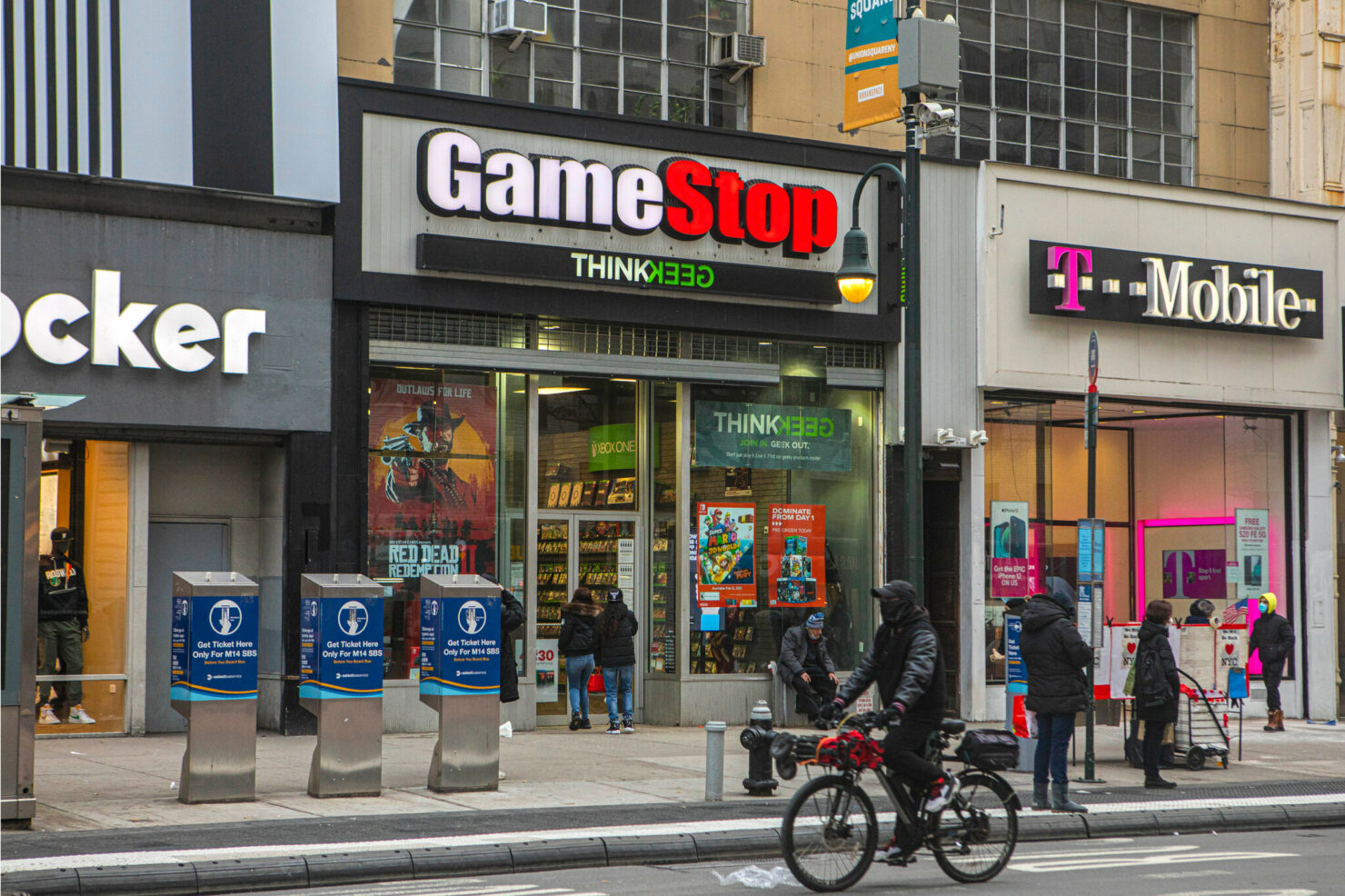 Video game retailer GameStop Corporation has generated more than $1 billion by selling new stock market shares. The company announced this sale earlier this month in the wake of a massive buying frenzy that drove up its share price to historic levels earlier this year - a momentum that the shares have yet to lose. This momentum has not only afflicted severe losses on short sellers - investors who bet on GameStop's share price to drop - but they also seemingly incentivized the company to sell more shares through an "at-the-market" equity offering. The results of the sale are out, and GameStop has revealed today that it managed to sell equity worth $1.13 billion this month.

Through a filing with the Securities and Exchange Commission today, GameStop revealed that it had sold all of the five million shares that it put up for sale through an at-the-market offering earlier this month, on June 9th. The company's shares closed at $303 that day, and this price dropped to $220 on the day after. Since then, the price has continued to exhibit a downward momentum as NYSE:GME closed at $200/share yesterday.

However, in perhaps the aftermath of today's announcement, GameStop's shares were up by 7.4% in premarket trading at 08:51 EDT at $215/share. If they sustain this momentum throughout the day's trading, this small increase is likely to hurt short-sellers even more. These investors have taken massive losses throughout this year, as GameStop's share price soared due to social media users acting in unison, often creating losses for the short-sellers and hedge funds.

A screen-grab of GameStop's filing with the Securities and Exchange Commission (SEC) today highlighting that the company has raised more than $1 billion through an equity sale. Image: SEC EDGAR

GameStop managed to raise $1.126 billion through the equity sale revealed the company to the SEC. This is nearly half of the worth of all of its assets and nearly double the amount of cash held by the company at the end of its previous quarter in April. At the end of the quarter, GameStop's total assets were worth $2.5 billion, out of which its cash reserves were $695 million.

The upward price momentum has created losses worth billions of dollars for the short-sellers. According to data from S3 Partners, GameStop these losses stood at $7.3 billion by the end of the first week of this month. While the shorters managed to recover $840 million by the start of the second week, the losses still stood at a sizeable $6.5 billion.

These losses have inflicted severe pain on several hedge-funds, with one of these based out of London being forced to close down shop according to a letter of investors sent this week. According to a report by the Financial Times, the hedge fund, White Square, suffered "double-digit per cent losses" in January. However, the publication also reports that this decision to shut down is unrelated to the GameStop rally, as its source highlights that the fund was able to recover its losses later on.

GameStop, whose shares opened at $17.25 at the start of this year, became the center of attention of retail investors on the social media platform Reddit. Their stock purchases resulted in its shares gaining a staggering amount of value as they reached an all-time high of $343 in January.

Year-to-date, the stock is up by rougly 8% after it opened at $217/share today. GameStop and shares of AMC Entertainment are what the investment community dubs as 'meme stocks', as their share price appreciations are unrelated to their underlying fundamentals.