Gamescom Still Planning to Go Ahead Despite COVID-19 (Coronavirus) Fears 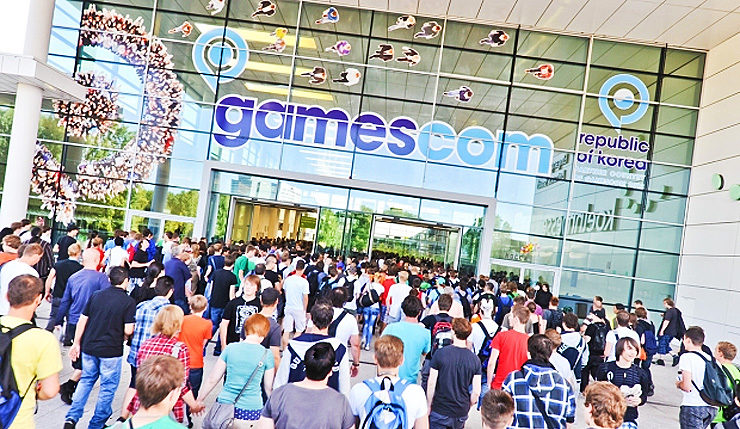 It's impossible to get away from COVID-19, Coronavirus, fears at the moment. That's understandable too, with the virus now being a pandemic and spreading rapidly across the globe. The Game Developers Conference in San Francisco, E3 in Los Angeles and EGX Rezzed in London have all fallen victim to the virus, having to postpone or cancel the events. Gamescom, the annual event in August, is still planning to go ahead.

In a release on the official Gamescom Twitter account today, it was revealed that Cologne has placed a ban on all major events that have 1000 or more participants up to and including the 10th of April. The statement also goes on to state how Gamescom, in August, is not affected by that ban and preparations will continue as if it is going ahead. However, if Gamescom is postponed or cancelled for any reason, tickets will be refunded.

I'm a relatively cynical and pessimistic person so I tend to believe that the current ban of April 10th will have to be extended. Coronavirus is extremely contagious and the rest of continental Europe is only starting to see the same spread of the virus that Italy has been going through.

August is a reasonable amount of time away which means that Gamescom could be safe. If you are interested in attending, and I would highly recommend it, at least you are safe in the knowledge that any ticket purchases will be refunded should anything happen to the event. The only other recommendation is to ensure your flights and hotel are insured, to protect yourself further.

Naturally, we will keep you updated ourselves on any further developments that are announced.