After the surprising response we got from our article of Games of April 2012 we decided to honor the next month and so forth with more detailed releases of each upcoming video game, While April was a good month I assure you that May will easily out do them all as we see the release of a lot of exclusives and multi platforms.

So let's start off the games of the month of May with a bang, with a lot of games to come we hope you are as enthusiastic as we are for these games.

Sequel to the highly grossed game in 2005 “Sniper Elite”, the V2 is back offering gamers with the most authentic World War II experience, finding themselves engaged in Russian and German battle.

Stealth and patience is the key to camping as the game emphasize to learn the skill to handle a sniper in pressure of hunt, the campaign offers variety of spots to hold your position and be an eagle eye on the battlefield, the “kill cam” is an eye candy apart from the brilliantly designed and animated environments, skill shots will be awarded with a slow-mo bullet kill cam from barrel to the target featuring the bone shattering detailed impact effects. Game will feature a DX11 engine build and designed flawlessly which sparks the anticipation even more, Demo is already out on Steam and Retail copies will be available this month.
Release date: 4 May 2012

The Fourth game from Xbox Live Arcade by “Lionhead Studios” Fable Heroes” is the next upcoming instalment in “Fable” series. Published by “Microsoft Studios” “Fable Heroes” made its debut trailer at the Xbox Spring Showcase with an official announcement. Title is highly anticipated by franchise fans and offers a whole new way of exploration views for “Fable” as the famous previous titles have never been played before is such way.

The tenth instalment in “Colin Mcrae Rally” “Dirt Showdown” or betten knows as “Dirt 4” promises to be the most connected game ever according to the Publishers “Codemasters”, developers has been working around quite a bit on the extensive multiplyer options as well as the new social tracking service named “RaceNet”.

With solo events still in the frame game is divided into three catagories, such as the traditional “Circuit” with obvious obstacles and shortcuts, the “Hoonigan” the freestyle stunt driving which has improved a lot, challenging high speed drifts, donuts and more in a fashion not dissimilar to the Gymkhana content in Dirt 3.

Release Date: 29 May for North America and 25 May for Europe.

Mortal Kombat coming to PS Vita this month based on the “Komplete Edition” which includes every DLC character. Vita version will include “Kratos” in addition to “Skarlet” “Kenshi” “Rain” and “Freddy Kruger”.

Publishers promised exclusive features and contents for Vita, Creative Director at “NetherRealm” studios quoted in a press release that:

“The NetherRealm team is committed to making sure that we follow up the success of 2011’s Mortal Kombat with an equally compelling experience on the PlayStation Vita,"

"The original game content and new features we developed for the PlayStation Vita will provide gamers with the best fighting game experience available on the new mobile platform."

Release Date:  1 May for North America and 4 May for Europe

The story of a New York detective who lost his wife, his love and everything in a New York minute. He looks to start over new as a private bodyguard for a High rep executive with money and power protecting him and what’s precious to him too. After his boss’s wife gets kidnapped Max goes out on a mission to rescue the damsel in distress and he does it with the help of a new arsenal of weapons, return of bullet time and an engaging story. Max Payne 1 and 2 were some of the most amazing games ever released from Rockstar and for them to bring Max Payne 3 to the current generation of consoles and PC was an incredible service to gamers and fans across the world.

The game not only comes packed with a single player story but it also sports a variety of game modes and even lets players take advantage of bullet time in those game modes too.

Release Date: May 15th for XBOX 360 and PS3 and the May 29th for the PC version (PC Version will support many features like 3D and DirectX 11 and a large selection of customizable graphics) 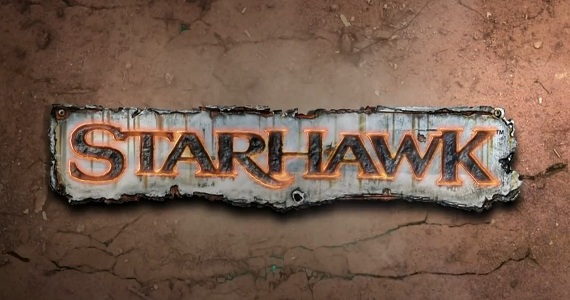 One of the most exciting games to ever release on the PS3 was Warhawk, this game offered ground, air and even foot combat and was praised as one of the must buy video games of any self respecting PS3 owner now with the release of Starhawk which is again a PS3 exclusive the game is making a comeback bigger, better and more beautiful than ever it will come with new features and bigger and better maps and game modes which players will definitely love, while the game is said to come with a better singleplayer campaign the main focus of the game is primarily centered around the multiplayer.

Technology has come so far that games which were thought to be forgotten and dead such as Duke Nuken: Forever, but now Diablo 3 is going to be the next project to come out of hiatus of many years and the dream of many fans will finally come true. As the highly anticipated PC title finally comes out of the depths of hell and rises up to the earth once again for you to put a stop to, Diablo 3 is right now the hottest topic of discussion for any PC gamer and fan of the series, the game will definitely be the game of the month and perhaps even the game of the year for PC players.

Release Date: May 15th for the PC. 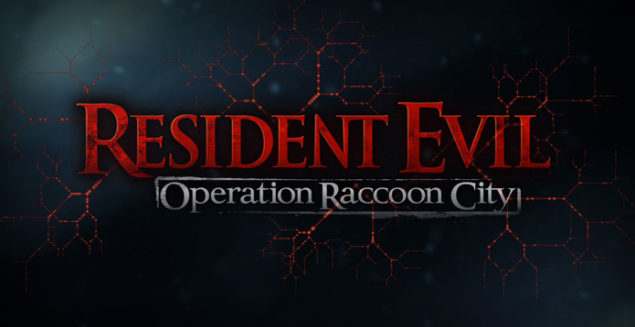 No this isn’t a repost; this is in fact to make people aware of the upcoming PC Version of the game. The console version has already been released on the PS3 and XBOX 360 but the PC version was delayed to a later release date. The story lets you play USS (Umbrella Security Service) agents and the story takes place between Resident Evil 2 and 3 and offers a multiplayer mode with variety and spice which previous Resident Evil titles didn’t offer aside from the recurring Mercenaries mode. If you are a fan of the series and want something to keep your fingers ready for Resident Evil 6 I would recommend you give this game a shot.

Release Date: May 18th for the PC. 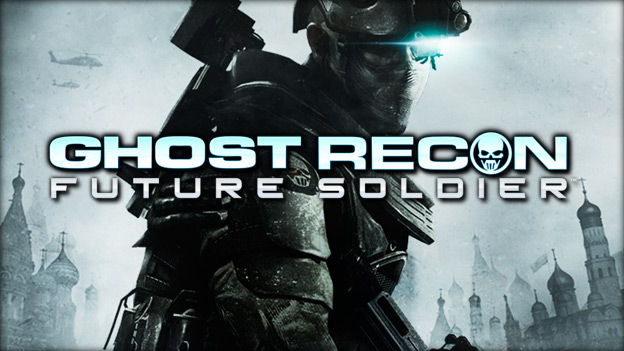 The Ghost Recon series is without a doubt one of the most underestimated series because of all the bugs and glitches in the previous games but it seems to have its act together (hopefully) with the release of Future Soldier where players can play like never before. The future of warfare is here as players will now be able to take control of Ghost Recon Soldiers with advanced technology such as stealth suits, controlling recon drones and other big changes to the game play mechanics and better squad management the game is definitely going to be quite the conversation starter among fans of the series and new comers too. The PC version is coming a month later but it will come loaded with surprises such as superior graphics and more.

The Legend of Dragoon

This game was a diamond in the rough on the PlayStation and its finally making its way to the PS3 (For American’s that is) This game was one of the most legendary RPG’s ever on the PS1 and even to this is one praised as golden gem of its time which didn’t get the appreciation it deserved and the people who do remember this game remember it fondly for its cinematics and its graphics and even more for the challenging yet rewarding battle system, the game sold like hot cakes in Japan but it wasn’t able to make a splash in America but now the game is finally getting an official US version via the PSN.

Release Date: May 1st for the PS3 on the PSN.

One of the more highly anticipated PlayStation Move titles; Sorcery comes bearing something that PlayStation Move fans have been waiting for especially if you are a fan of magic and myth like Harry Potter. Sorcery lets you play as a young apprentice learning his way through the world of magic so that he can become strong enough to save his homeland from an incoming disaster. While the story is a bit similar to Harry Potter I assure you that the game is not looking to be the next famous Wizard or to take his throne but is merely made for the enjoyment of the players. If you have been holding off to buy a move till now then this game should definitely persuade you to buy one as soon as you can.

PixelJunk is an entire game series well settled on the PSN store and it is known for being versatile, the game has come in different forms and shapes but they all have one thing in common which is they all are pretty amazing and well made, this time Q-Games is moving away from the world of side scrolling and adding it with a touch of music, Think of something like Audiosurf for the PS3 including the ability of players to “ride” their own music along with a set of preloaded tracks. The only downside though is PlayStation Move might be mandatory so if you are a fan of the PixelJunk games and don’t own a PlayStation Move then I would suggest you wait this one out until you have one.

If you have any feedbacks or comments and wish to tell us features you want to see in next months issue please feel free to leave a comment below.