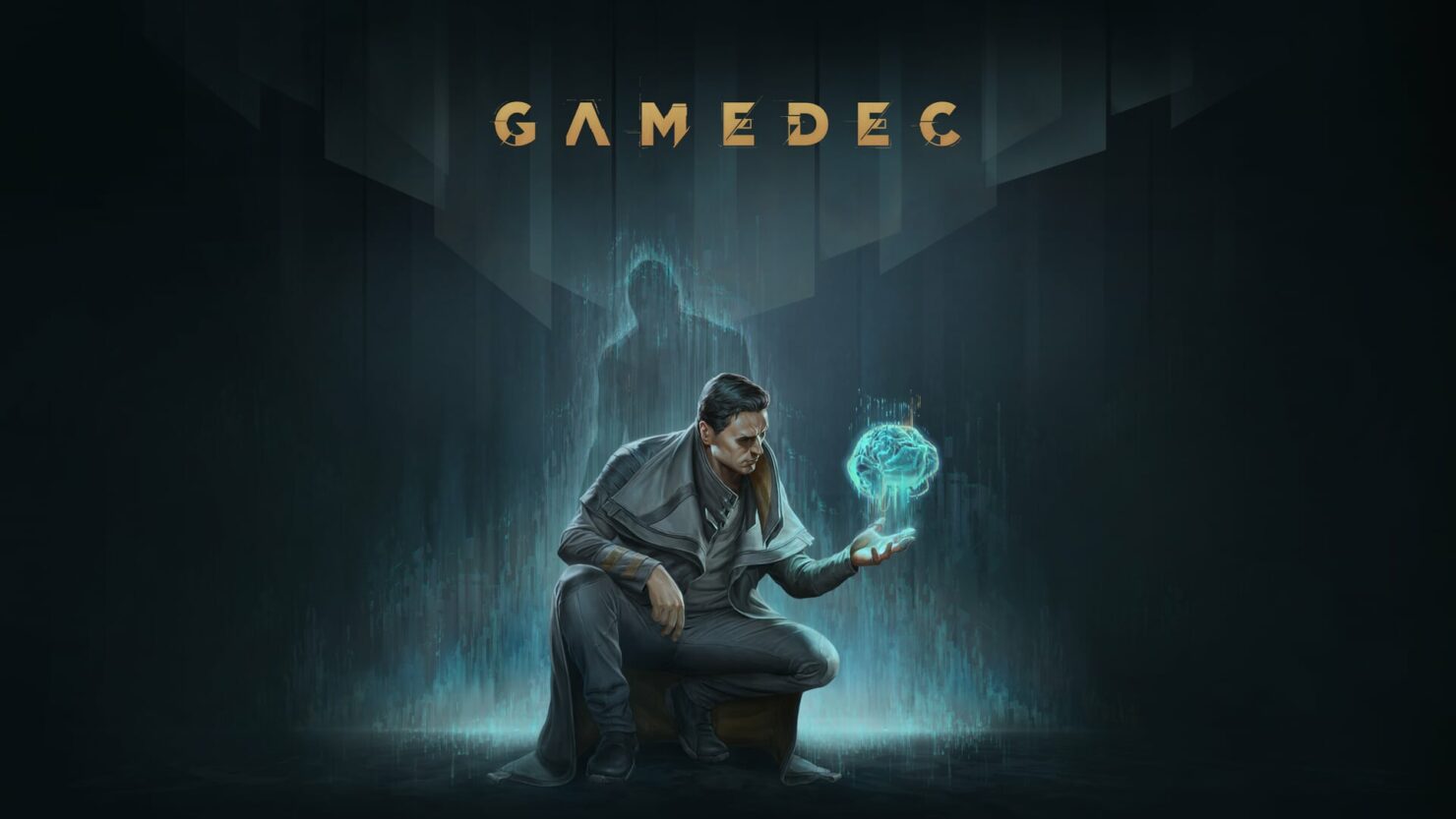 Cyberpunk is the hot new thing right now, but CD Projekt RED's Cyberpunk 2077 certainly isn't the only cyberpunk game you should be looking forward to. There is plenty of room to experiment in the cyberpunk genre, and it certainly doesn't have to all be about cybernetic modifications and mental hacking. Sometimes it's safe to assume that the biggest things which will change are simply the methods of which people commit the crimes they already do today. As the game's protagonist says in one of Gamedec's trailers: "A lot has changed in this world, but not the human nature."

Gamedec is a brand new cyberpunk adventure coming from Anshar Studios which is looking to please fans who want a deep, isometric PC RPG in a new cyberpunk setting (the game takes place in Warsaw City, XXII century). You play as a Gamedec, literally a game detective, who is tasked with investigating crimes committed in virtual worlds. As the world moves ever closer to online unification, it will only bring about more opportunities to abuse the vulnerable.

What stood out most to me about Gamedec is the fact that it doesn't have to be constrained to a single kind of world. Yes, this is a cyberpunk title, but that doesn't necessarily mean you have to be roaming a city from the future for the entirety of the playthrough. Instead, since you're investigating virtual worlds most of the times, you'll be visiting a big variety of locales, including the wild west, and a Chinese-themed environment. 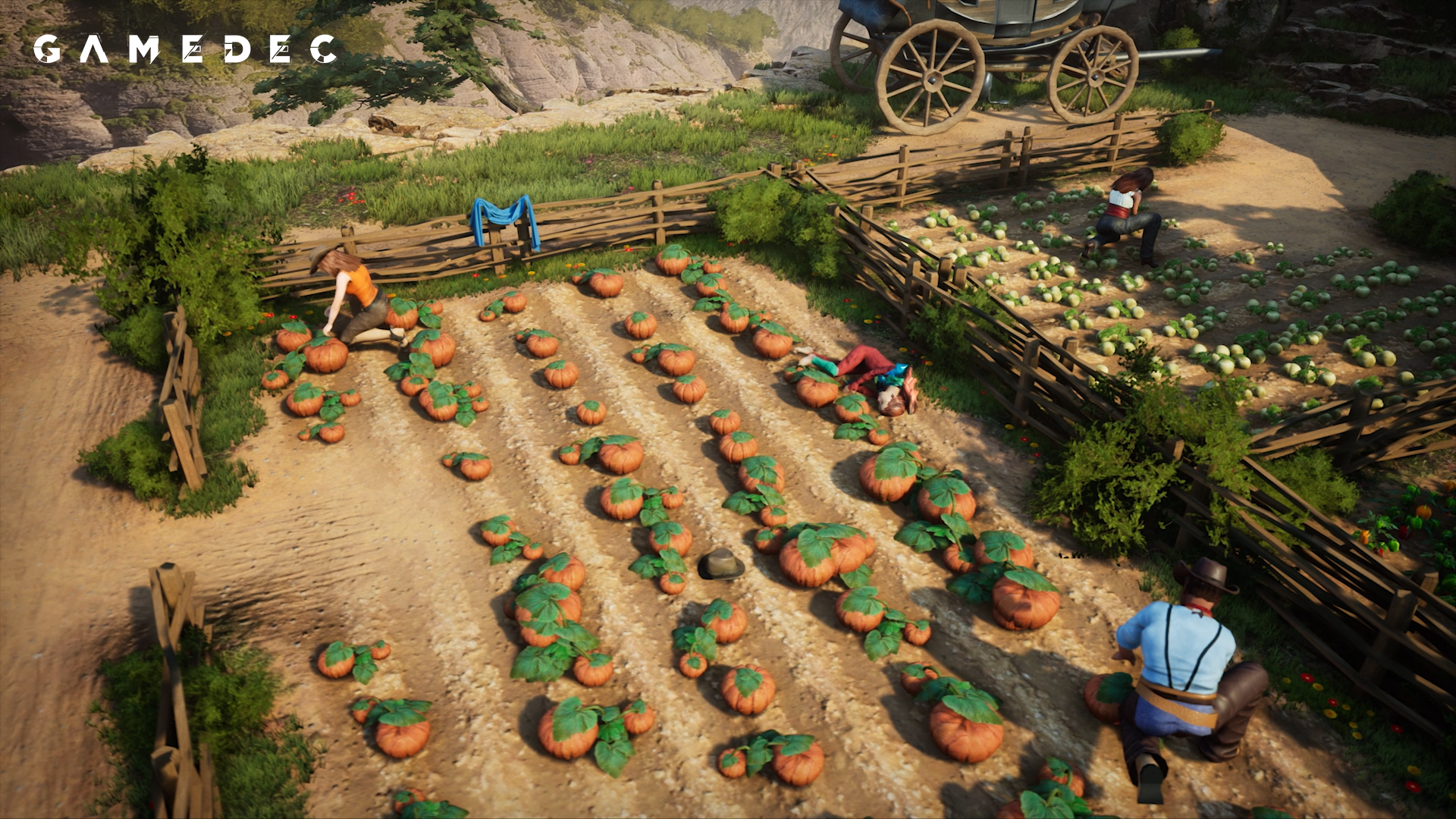 The range of environments will help players stay stuck into the world of Gamedec, but that certainly isn't where the story ends. In the game demo I witnessed, the protagonist entered a wild west world, a free to play game, and begins researching. Before you know it, people log off unexpectedly, and dialogue between a few of the characters feels suspicious. Soon you learn that this free to play wild west game has child slaves behind monitors busily working the fields 24/7 in an absurd money-making scheme, a lot like World of Warcraft gold sellers but somehow even more malicious. Anything for a quick profit. Another storyline involved a murder over an in-game clan war. Needless to say, picking an alliance has more consequences than ever before.

Of course, this ties into the larger cyberpunk themes at play. Corporations with too much power dealing with criminals, murders, money laundering, and much more. Your role in the world is independent, with no obligations tying you down. This allows you to be impartial, and make your own decisions on what should happen to those you find in these virtual worlds. Do you ensure that justice is served, or can the circumstances truly justify the crime? That's up to you to decide.

When you combine such a strong concept with the variety of worlds, rich dialogue, and a deep isometric PC RPG, you have a winning formula. Everything I saw from Gamedec inspired confidence, they're doing their best to cater to a specific audience, and hopefully, the popularity of the cyberpunk genre right now will only enhance their chances of success. Gamedec is one of the most promising titles I saw at Gamescom 2019, and with the studio working so hard on the game it appears to have an incredibly bright future.

Gamedec is out next year on PC (Steam).