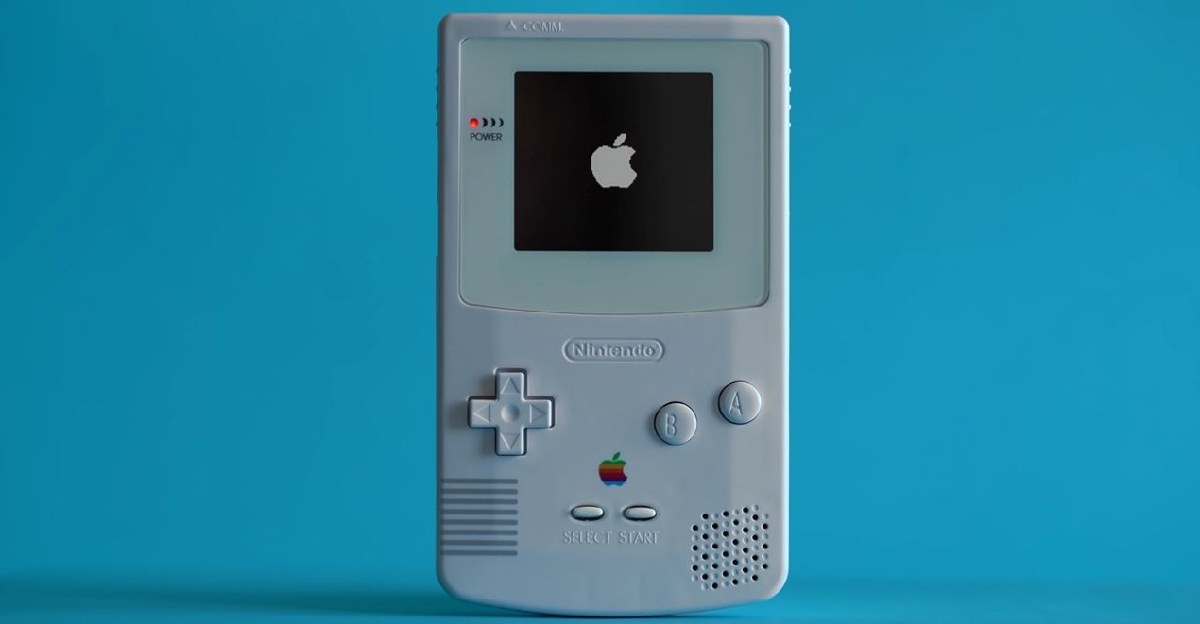 According to the rumor mill, Apple might be working on a new Apple TV model with a focus on gaming. While it's not clear when might Apple see fit to launch the device, there are some pretty amazing mods pertaining to the device that you would be glad to see. Earlier this week, we covered how a user modded his 17-year old iPod to run Spotify. We're always excited when users modify Apple products and now, something similar appeared online that might pique your interest. That's right a YouTuber has modified the iconic GameBoy color into an Apple TV remote.

The best aspect of the GameBoy Color Apple TV Remote is that it doesn't lose any of its functionality during the process of the mod. What this means is that you can completely use it like a standard remote with your Apple TV in a completely new look and feel. Also, you should take note that transforming the GameBoy Color into an Apple TV remote is a fairly complex process with lots of software integrations.

In addition to this, the GameBoy Color mod for the Apple TV remote comes with a backlit display that is plenty bright and clear. The case of the GameBoy Color remote brings back the old days with a multi-colored Apple logo at the back. Check out the video below for more details.

As mentioned earlier, the mod took a lot of work. The YouTuber had to create a dedicated cartridge with various software designed to turn the GameBoy Color into an Apple TV remote. Back in the days, you had to buy a separate cartridge for each game that you play. Seemingly, the YouTuber made his own which is coded to communicate with the IR sensor. The Apple TV will recognize and detect the IR sensor and initiate corresponding control commands. In addition, the YouTuber also developed support for the d-pad and other buttons that would work in line with the Apple TV.

The Apple TV comes packed with support for Bluetooth as well as IR support. While not everyone will be able to take advantage of the GameBoy Color mod transformation into a remote, it would surely bring joy on both sides. While the Apple TV is not that easy to use, Apple might revamp the controller completely in future iterations. Also, check out how a user modded his old iPod to stream Spotify.

That's all there is to it, folks. We will share more details on the story, so be sure to stick around. Also, let us know how you liked the remote as a GameBoy color handheld device.