Game Of Thrones Prequel Being Discussed 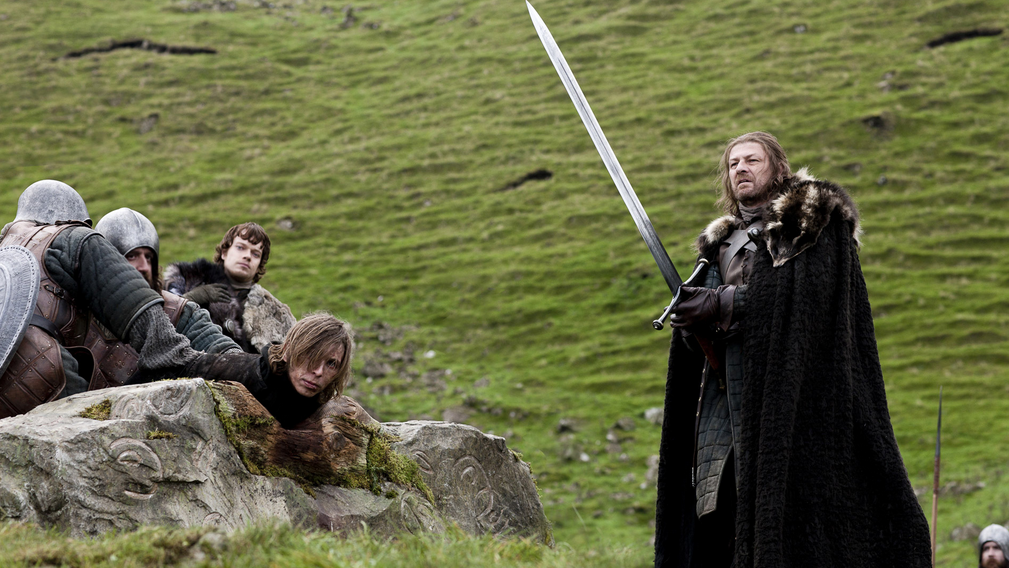 As Game of Thrones comes to a close with its seventh season, HBO let slip their plans for a possible prequel.

With the smash hit series becoming one of HBO's most successful shows, it's hardly surprising that the network is keen to keep milking the cash cow. Yet while talks initially focused on a spin-off, while talking to The Wrap, HBO head Casey Bloys hinted at the possibility of a prequel.

With plenty of stories in Westeros still to tell, we certainly wouldn't be complaining.

Game of Thrones returns to TV screens in summer 2017.