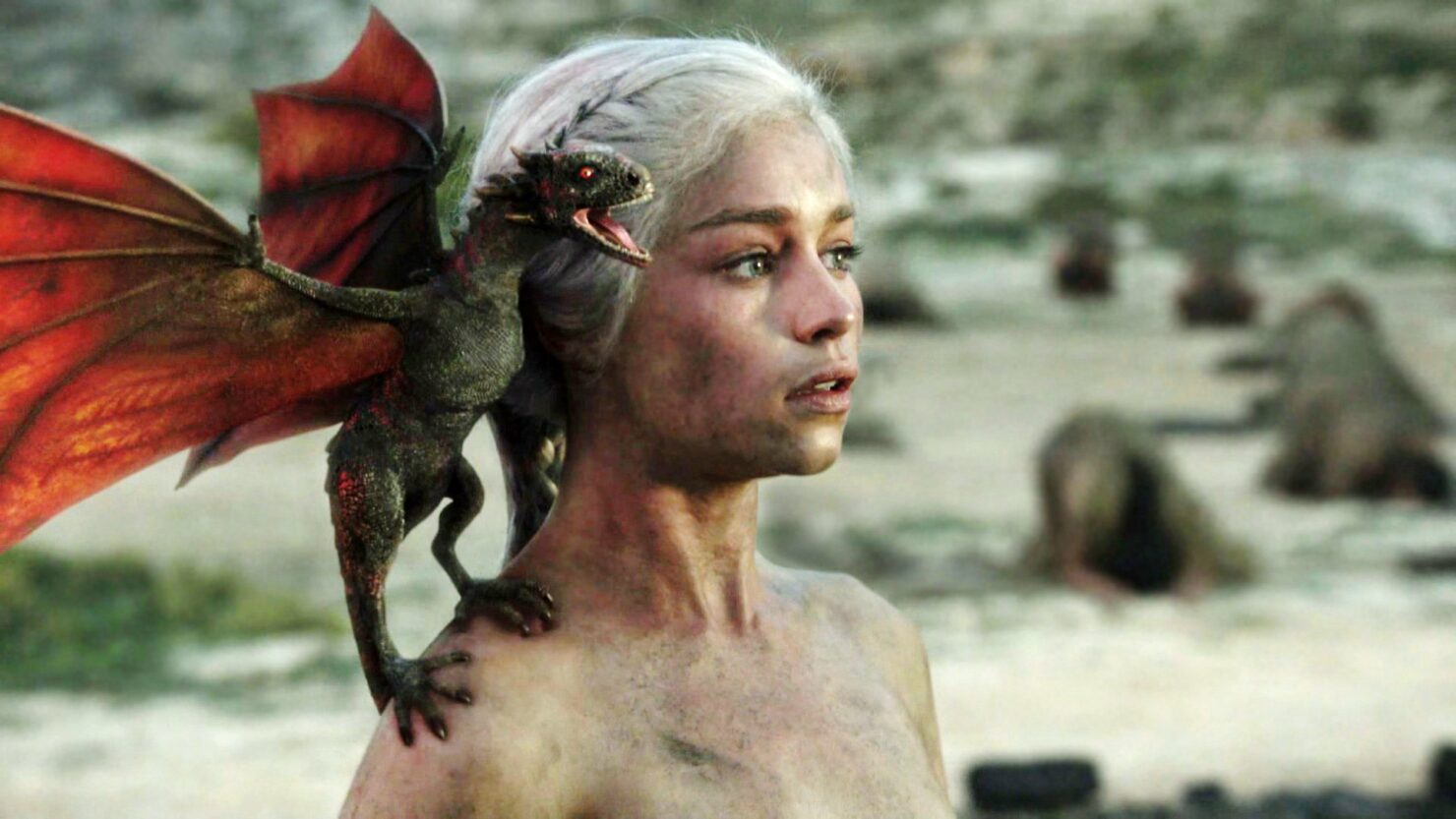 It looks like Daeynaris Targaryen will soon be heading to a galaxy far, far away. StarWars.com recently announced Emilia Clarke will be joining Alden Ehrenreich (Han Solo) and Donald Glover (Lando Calrissian)  for the upcoming prequel, in an as yet unknown role.

With plot details still kept tightly under wraps, little is known about the story for 2018's Han Solo prequel. Emilia Clarke's addition to the film closely follows the announcement of Chewbacca's involvement in the film.

With a strong cast but little else to go on, we'll have to wait until the first trailer for more story info.

The Han Solo movie, helmed by directors Phil Lord and Christopher Miller,  will be released on May 25, 2018.