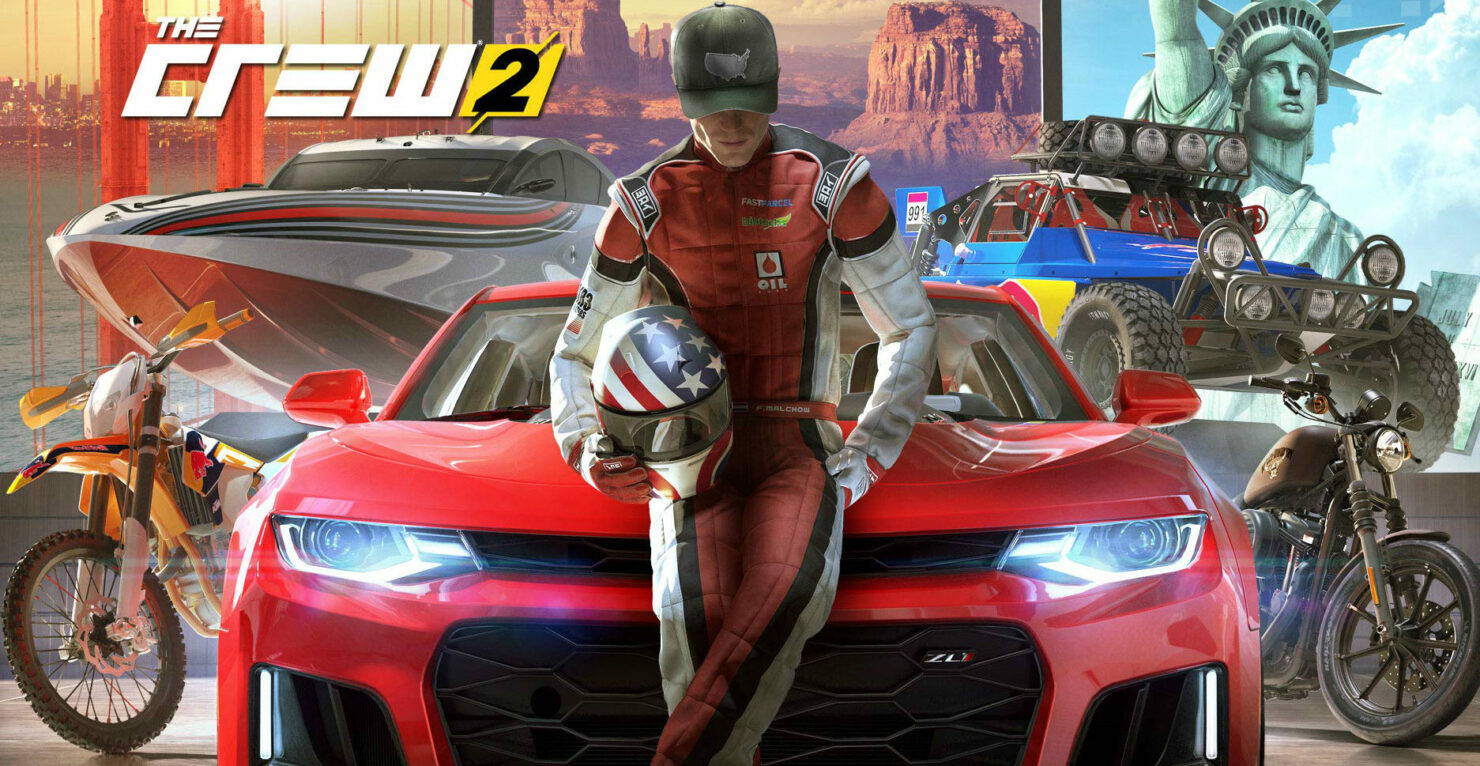 NVIDIA has released a new GeForce Game Ready driver today, version 398.36, whose primary purpose is to deliver optimizations for Ubisoft's The Crew 2 (out now). As always with Game Ready drivers, though, there are additional fixes and additions; we've highlighted the most prominent here, though you can check the entire changelog at this address.

Game Ready - Provides the optimal gaming experience for The Crew 2.

As for The Crew 2, the game can be purchased via Amazon. Below you can find the PC system requirements.