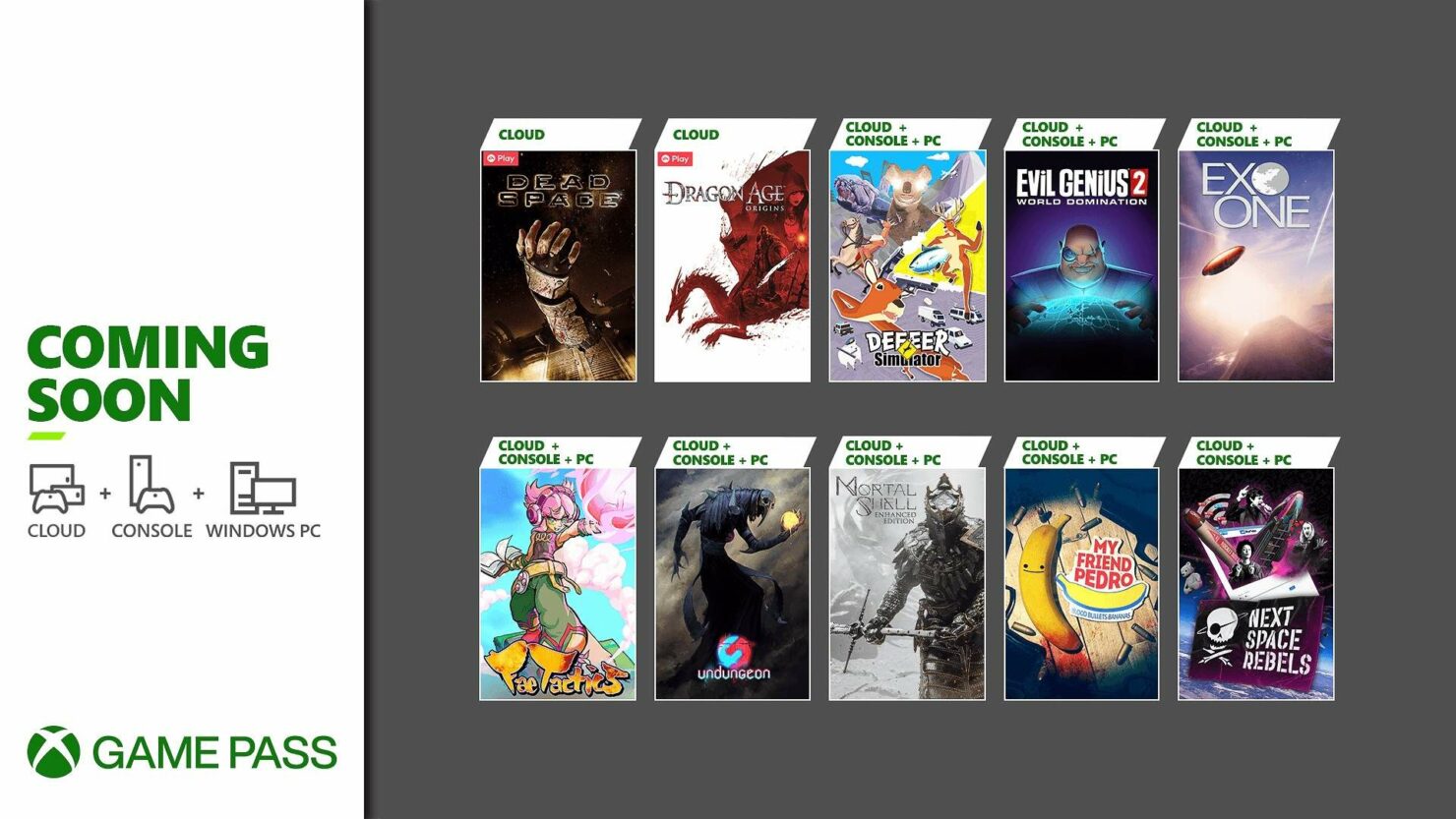 The latest round of additions to the Game Pass library.

Game Pass is increasingly popular among players, but it became so partly because of great offers that allowed players to get months of subscription at very low prices. As a consequence of that, there's been skepticism on whether the business model is successful in the long run, and some have even assumed the initiative might be forcing Microsoft to 'burn cash' as it tries to grow the user base.

However, speaking to Axios, Microsoft's Head of Gaming Phil Spencer said that's not the case at all, as Game Pass is not only 'very' sustainable but its business continues to grow.

I'm always going to set those targets high. Game Pass is doing very well from a business perspective and a creative and engagement perspective, so it continues to be, I think, a real differentiator for our platform and enabler for creators and players.

I love to see it growing because I see what it does to the diversity of games that people play and the games that we can fund to go create. And I think that's a very magical mix. But its growth is a part of Xbox. It's not the only thing that's growing in Xbox. It's not the only focus of the organization, and it, as a standalone thing, is very sustainable as it sits today, like just today. It's sustainable.

I know there's a lot of people that like to write, we're burning cash right now for some future pot of gold at the end. No. Game Pass is very, very sustainable right now as it sits and it continues to grow.

What do you think? Will Game Pass truly be sustainable in the long run without increasing the pricing? Let us know below, and check out the most recent round of additions to the library here.