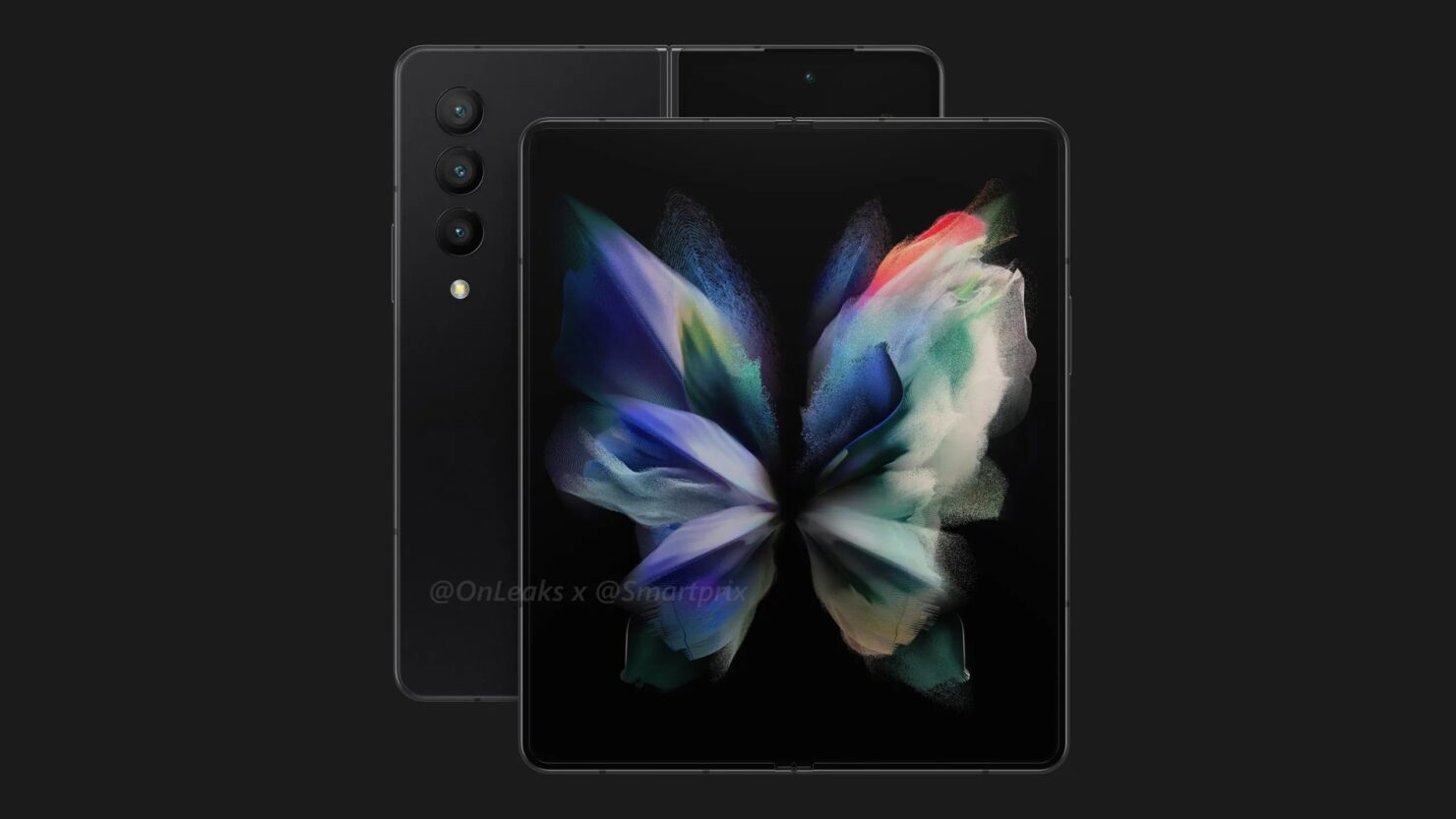 The images are coming as a courtesy of @OnLeaks in collaboration with SmartPrix, and they have shared the first batch of 3D CAD renders of the Galaxy Z Fold 4.

You can have a look at the images below.

Judging by the renders, the upcoming Fold 4 is going to bring 3 main cameras, a punch-hole cutout on the cover display, and a 6.2-inch external display with a 7.6-inch internal display.

The Galaxy Z Fold 4 is said to be measured 155x130x7.1mm when folded and 158.2×128.1×6.4mm when unfolded. You can also see a protruded camera lens which reminds us of the Galaxy S22 Ultra. The OLED display could be compatible with the S Pen, however, it is unclear if it will have a slot inside.

The upcoming foldable also features a metal frame, a side-mounted fingerprint scanner, stereo speakers, and USB Type-C for charging. The phone can have the IPX8 rating that we have come to expect along with wireless and reverse-wireless charging.

The phone should go official sometime in August, alongside the Galaxy Z Flip 4. We will keep our eyes out and will update you as soon as we have more news.

What do you think about Samsung's upcoming foldable? Should the company go for another iconic design change or is this perfectly fine.