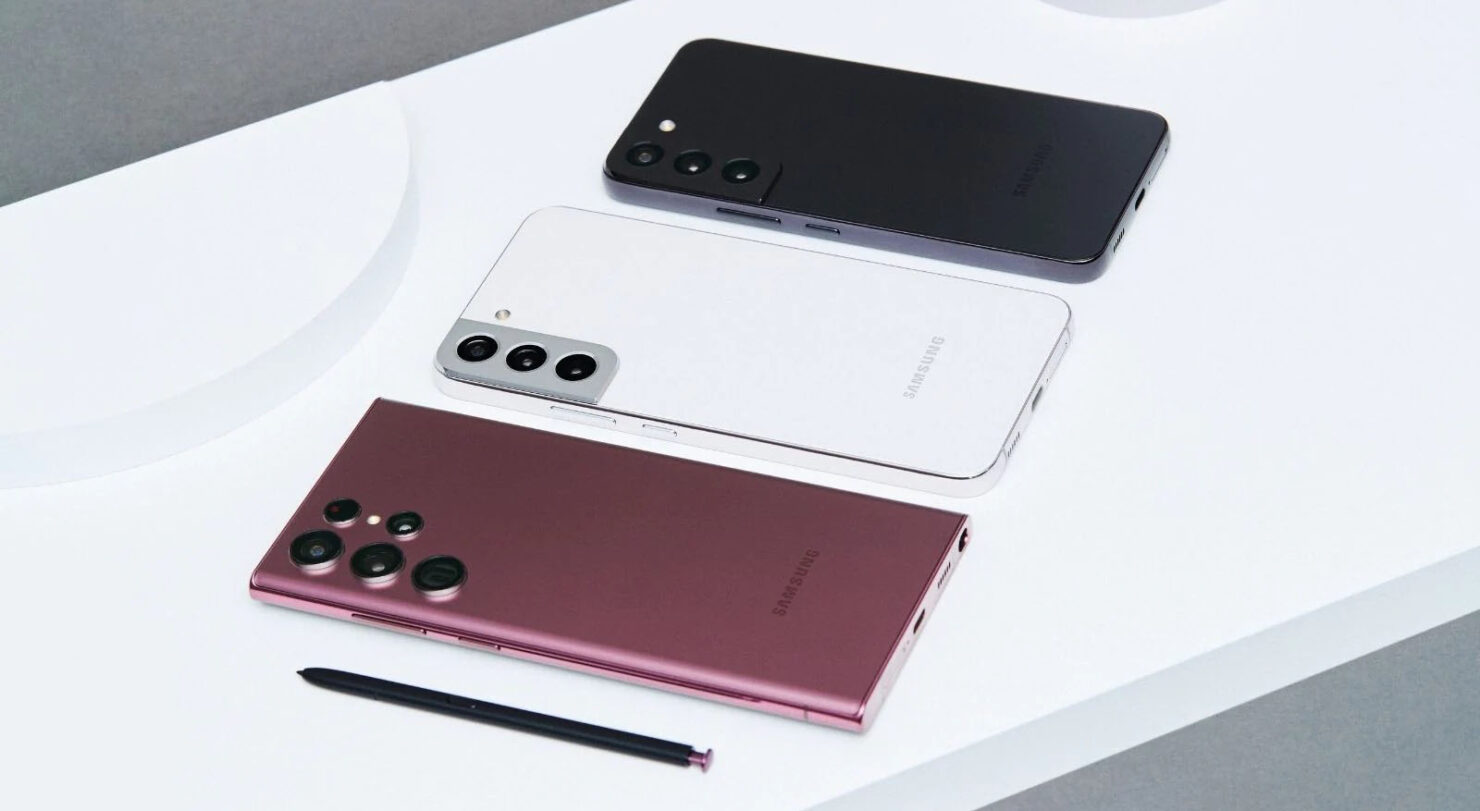 Despite the recent performance throttling controversy that landed Samsung in hot waters and also reportedly caused the sales decline of the Galaxy S22 series, the flagship lineup appears to be doing significantly well in South Korea. According to the latest report, Samsung states that the newest family of handsets will cross one million in sales this week.

On Average, 24,000 Galaxy S22 Units Were Being Sold Daily Since the Flagship Series’ Launch

The Galaxy S22, Galaxy S22 Plus, and Galaxy S22 Ultra sales crossed 900,000 in sales earlier this month in South Korea, according to The Korea Times. With Samsung officially unveiling its flagship handsets on February 25, it took three models less than two months to achieve that feat. Additional information reveals that an average of 24,000 units were being sold daily.

One primary reason why the Galaxy S22 series was able to gain traction in South Korea was thanks to the Galaxy S22 Ultra, which reportedly garnered 500,000 in sales alone. Given that the remaining Galaxy S22 and Galaxy S22 Plus offer minor upgrades compared to their direct predecessors and in some instances, have been downgraded, the Galaxy S22 Ultra can be viewed as the savior of the series.

What is more impressive is the fact that the Galaxy S22 series has nearly managed to achieve this one million sales feat two weeks earlier than last year’s Galaxy S21 series and 47 days earlier than the super-popular Galaxy S10 lineup that launched back in 2019. Samsung also claims its three flagship smartphones are doing well overseas, with sales increased by 70 percent compared to last year’s models.

Unfortunately, Samsung did not provide additional details on overseas sales. One other reason why this series is doing well is that Korean carriers such as KT and LG Uplus have offered massive subsidies on the latest models to boost sales. Apparently, the Games Optimization Service (GOS) has negatively affected sales, so carriers are doing their best to ensure customers are attracted to those deals regardless of the controversy.

Samsung issued a statement last month related to the Galaxy S22 series’ performance throttling saga and even proceeded to provide users with an update to disable the program. For Samsung’s sake, its flagship devices should continue doing well in South Korea and other markets to give it a foothold against its competitors like Apple.