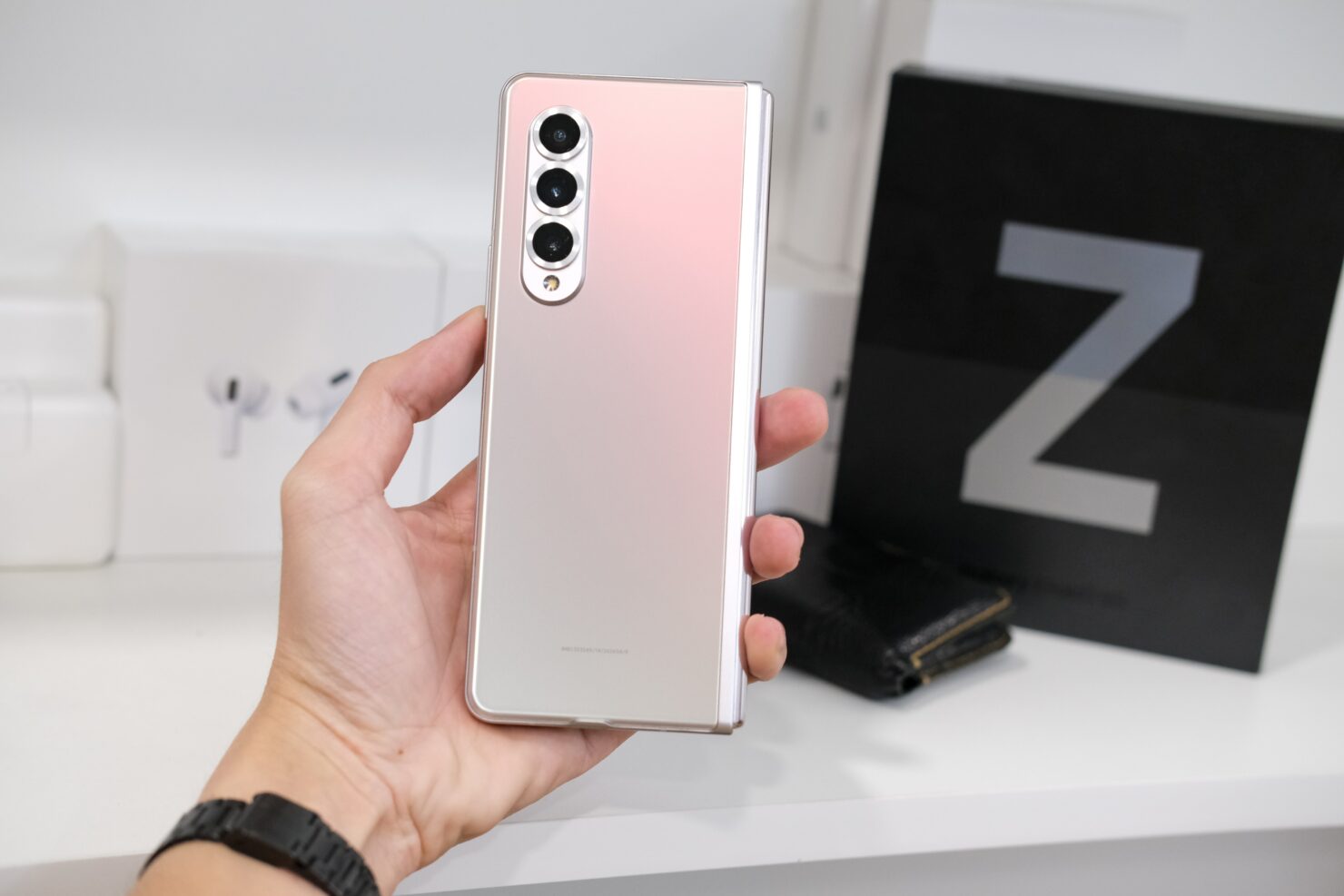 It should not come as a surprise that over the past couple of years, we have seen biometrics technology improve to a point that we no longer feel like using something that is outdated. I have been using the ultrasonic fingerprint scanner featured in Galaxy S flagships for the longest time and honestly cannot experience using something else. However, with the foldable devices, Samsung has decided to stick to the ever so trustworthy side-mounted, capacitive fingerprint sensors and while they are old, they do work really, really well and accurately. A new tip now suggests that Samsung is not making a change to this with the upcoming Galaxy Z Fold 4 and Z Flip 4.

According to a report from BusinessKorea, Samsung did consider adding an in-display fingerprint sensor to the Galaxy Z Fold 4 and Z Flip 4, however, the South Korean giant decided against this tech and went back to the side-mounted fingerprint sensor that has become a commonplace on these foldable devices.

Whatever the case might be, it is safe to say that a side-mounted fingerprint scanner makes a lot of sense on a foldable phone as it would allow users to unlock the phone using the same sensor on both screens.

Still, we still have a long way to go before we can start getting any real information on the Galaxy Z Fold 4 and the Z Flip 4. There is a possibility that Samsung might go back to the drawing board and change things up.

Do you think that Samsung should introduce the fancier in-display fingerprint sensor on the Galaxy Z Fold 4 and Z Flip 4 or are you happy with a side-mounted sensor? Let us know your thoughts.