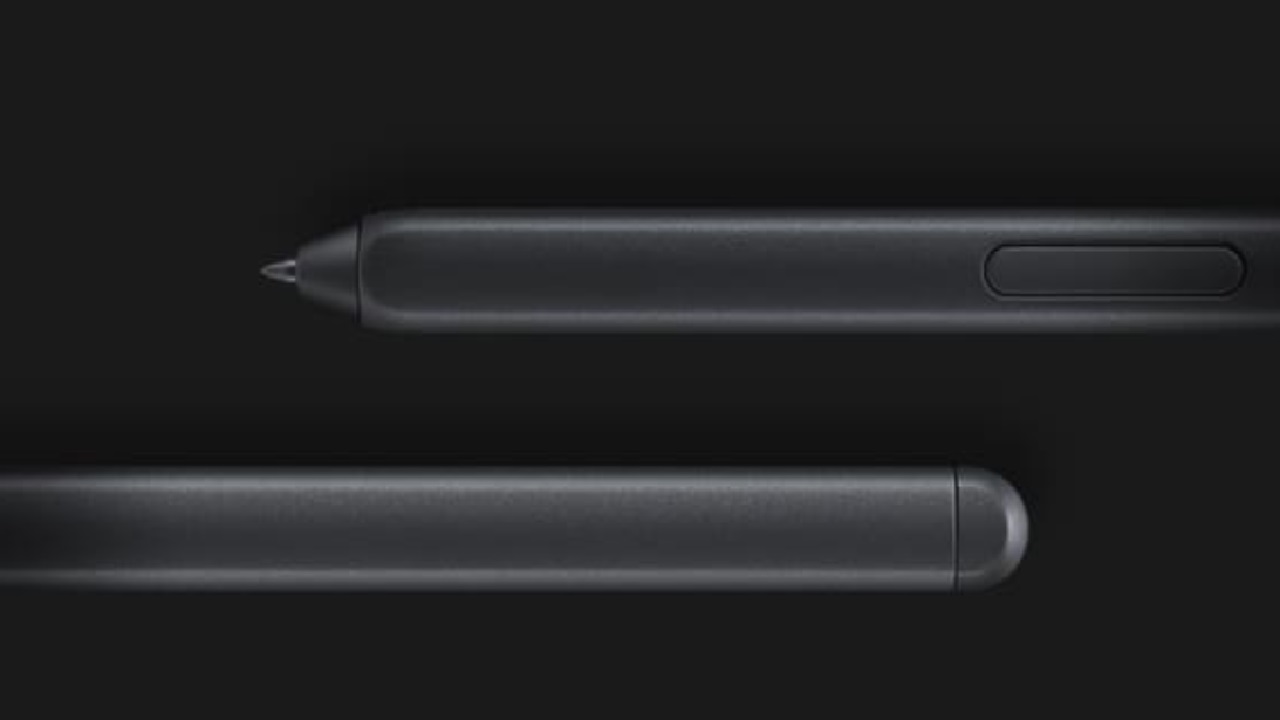 While many of us are still sad over the fact that the Galaxy Note series is abandoned, at least for this year, we know that the S-Pen is still living on. The Galaxy S21 Ultra was the first smartphone to feature support for the S-Pen, and we know that the Galaxy Z Fold 3 will also support the magic stylus. However, a recent report suggests that there might be more in tow.

FCC has just cleared the unreleased S-Pen Pro. It carries the model number EJ-P5450; this pen was originally announced back in January 2021 alongside the Galaxy S21 family, but Samsung did say that it will be released later this year.

As you can read, the S-Pen Pro comes with Bluetooth LE connectivity; this means that the stylus will support Air Actions; this feature is not available in the standard S-Pen variants that were released previously. The new pen is also going to bring a larger body and will have an internal battery.

We are still unsure if Samsung will offer the pen with the Z Fold 3 or not; the company could offer it as a separate accessory. The Galaxy Z Fold 3 is expected to hit the stage at Unpacked in August, and while we are not sure about the exact date, that would also be revealed in teh coming days.