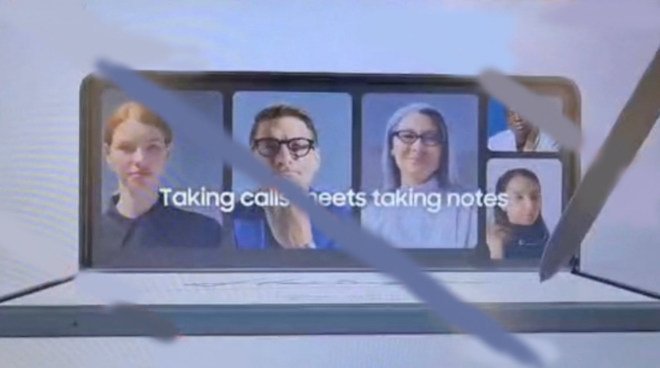 If the rumors are true, then Samsung is set to launch the Galaxy Z Fold 3 and a host of other devices in August. The latest tip that we have suggests that some of the necessary components of the Galaxy Z Fold 3 have entered mass production. While this still means that the availability or the official launch is still a few months away, we can expect some more leaks in the coming months.

The report also suggests that these are peripheral components that are to be built into the Galaxy Z Fold 3; this means we are not exactly sure what components Samsung is currently manufacturing.

If history is to be taken into the factor, then normally, production routines suggest that the official announcement takes place at least two to three months after that. The tip also suggests that Samsung is planning the launch with limited quality, which makes sense as we are going through a global chip shortage.

To put things in perspective, Samsung is only looking to produce a third of what they produce for other devices. However, this could also mean that Samsung is planning on starting the production in phases, which has happened in the past. Certainly, the Galaxy Z Fold 3 will not be a cheaper smartphone as it will be another step in the evolution of foldable devices.

The report also sheds light on the production of the Galaxy Z Flip 3 and claims that Samsung has not started that at the moment, but the phone will be launched alongside the foldable. This could also mean that the production for the Galaxy S21 FE is underway or not. But we cannot confirm that rumor at the moment.