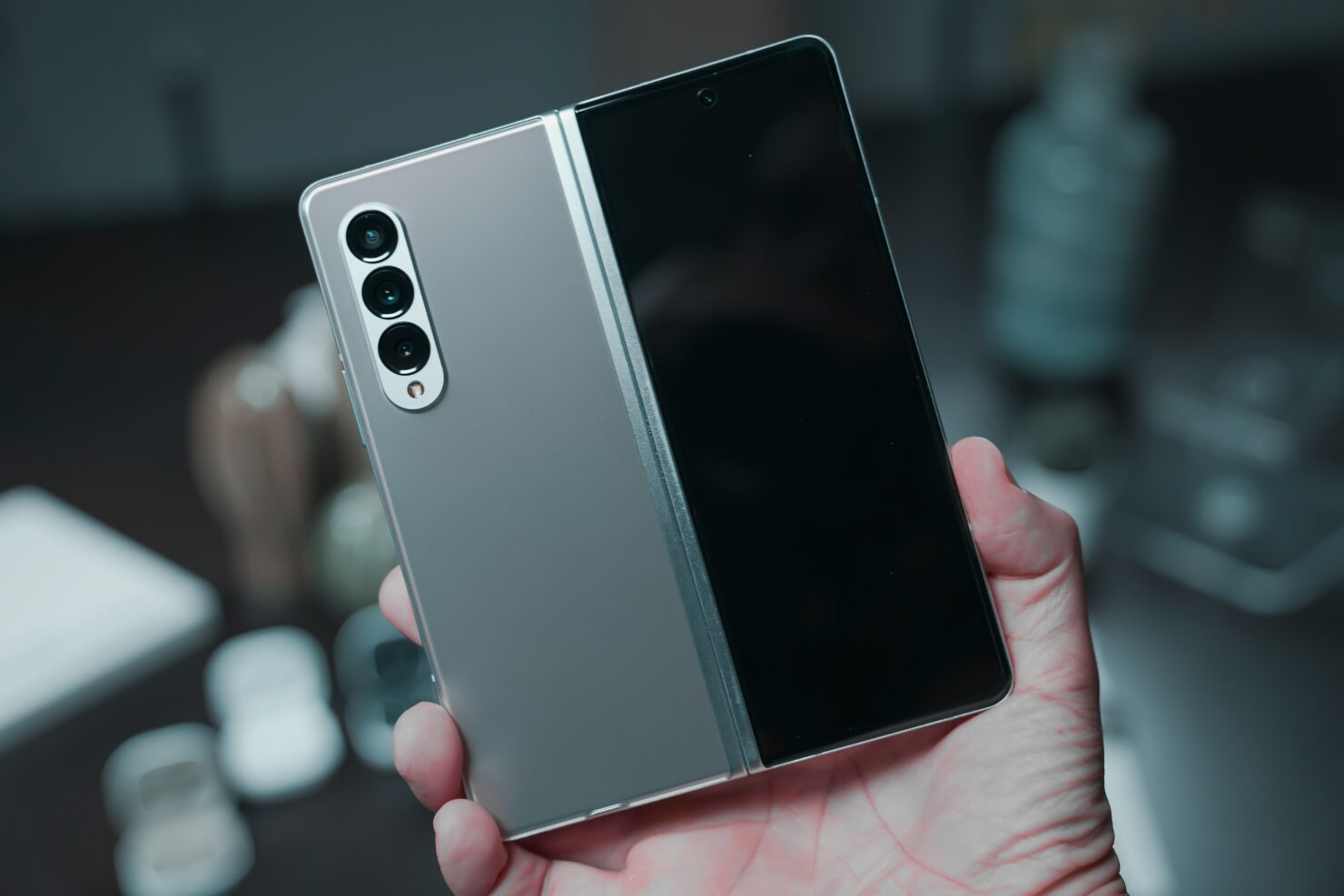 Samsung's latest Galaxy Z Fold 3 and Galaxy Z Flip 3 are generating more interest than I first thought, especially in consumers in South Korea. The interest is higher than what the Galaxy S21 series managed to achieve. According to The Korea Herald, this is coming from a report, and the report suggests that Samsung has managed to receive a combined 450,000 pre-orders for both phones as of yesterday.

As per the statistics shared by the South Korean carrier, nearly 49% of pre-orders of the Galaxy Z Fold 3 were from customers who are still in their 20s and 30s. At the same time, the same group accounted for 57% of total pre-orders for the more affordable foldable; the Galaxy Z Flip 3. These numbers are enough to suggest that Samsung has been able to catch the younger generation's attention, at least in South Korea.

One of the biggest reasons both foldable phones are selling considerably better could be that both phones are priced affordably compared to last year's counterparts. However, the devices on their own are still premium, gorgeous and pack some serious hardware under the hood.

Have you ordered Samsung's latest foldable for yourself? Let us know in the comments below.