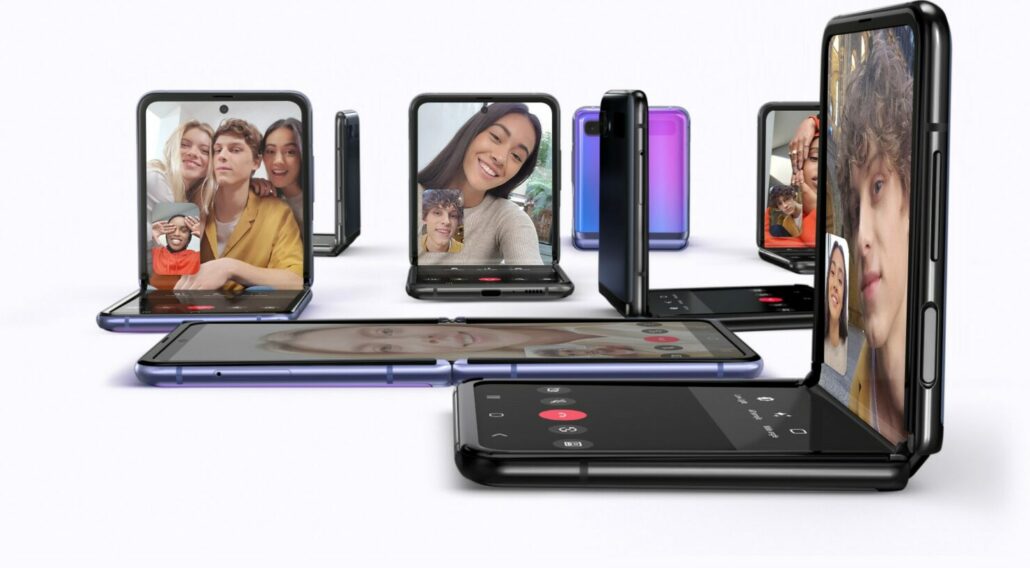 The Galaxy Z Fold 3 and Galaxy Z Flip 3 are two of the hottest devices anticipated to be launched later this year in August. There is no denying that Samsung is firing on all fours as far as the release of these devices is concerned. However, the company is also hoping for massive success for both devices.

According to the latest report, both the Galaxy Z Fold 3 and Galaxy Z Flip 3 have entered mass production. However, what is the most impressive aspect here is the daily production figures for these devices. These numbers have managed to set a record for Samsung, showing that Samsung is not taking it slow as far as these foldable devices are concerned.

The latest report suggests that Samsung is producing anywhere from 50,000 to 70,000 units of Galaxy Z Fold 3 and Galaxy Z Flip 3  a single day. This figure is a lot higher than the previous numbers of foldable devices from Samsung.

Now, for those wondering, this is definitely a massive target that Samsung is trying to hit. It does sound realistic because Galaxy Z Fold 3 and Galaxy Z Flip 3 are not first-generation foldable devices. However, foldable technology has become a lot better than it used to be.

Both devices are expected to bring several new improvements and better durability. While we are not really sure about the proper specs of the devices, these will not be slouches and will more or less shape the future of foldable devices, as well as future foldable devices being better in every aspect.

Are you excited to get your hands on the upcoming foldable flagships from Samsung? Let us know.