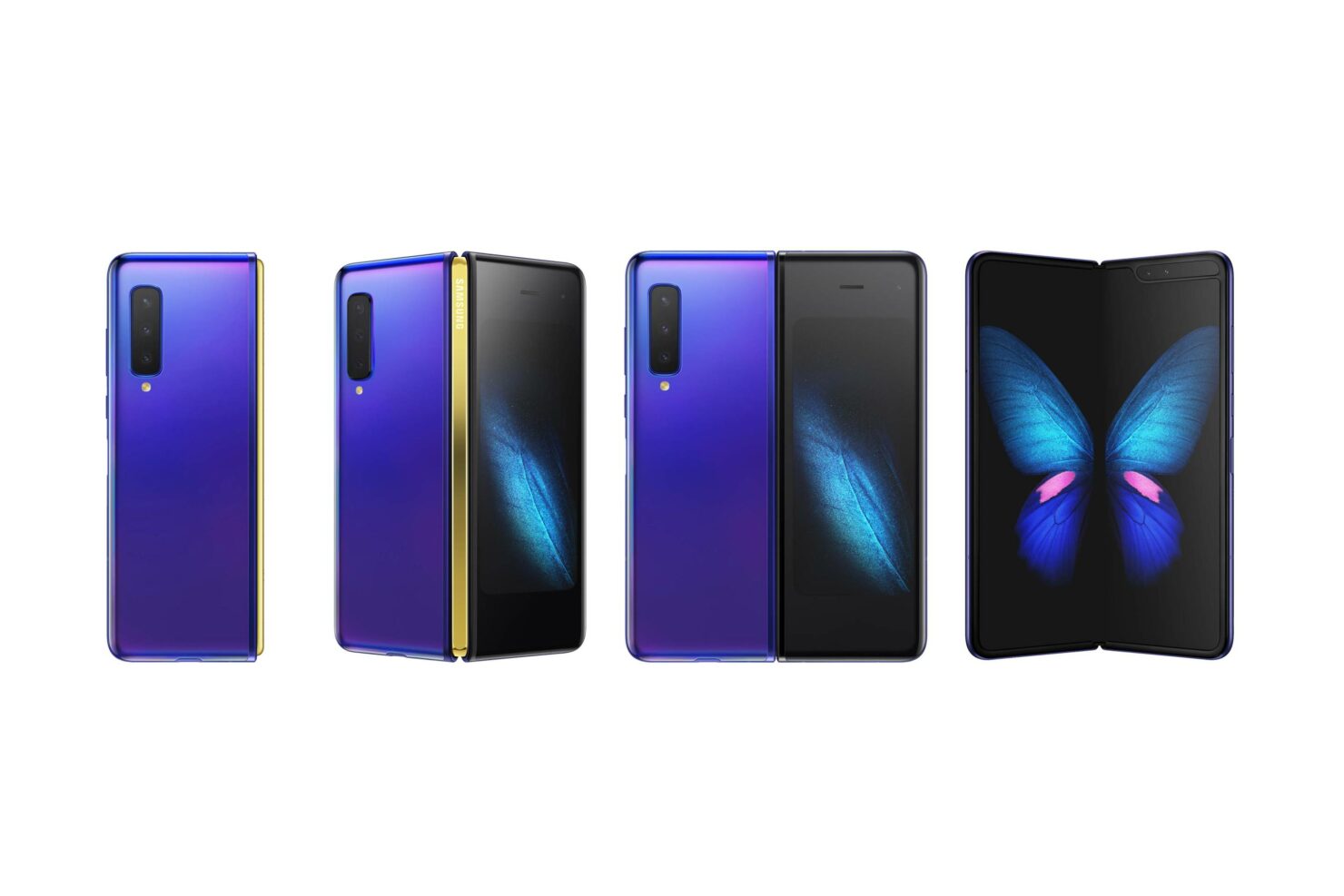 It's safe to say that Samsung's upcoming foldable is seeing a lot of hype with all eyes on it and when it will release. We know that the device is coming in August at the unpacked event but the latest news tells us that the foldable will be called Galaxy Z Fold 2. An odd choice for the name but seems like Samsung is merging the Galaxy Z Flip and Galaxy Fold branding into one.

The source has told has the device we have known as Galaxy Fold 2 so far is going to release as the Galaxy Z Fold 2. This means that the upcoming foldable will become a part of the Galaxy Z series, as well as the future foldable, too.

Galaxy Z Flip was the first one to bring out this branding and served as Samsung's clamshell phone and now Samsung has moved the Fold series to the Z as well, consequently unifying both series.

However, this does not come as a surprise to anyone because Samsung had to make this move. Why? As they are probably going to launch more foldable the future after they are done releasing Galay Z Fold 2. So, it makes more sense to have everything under one roof rather than having multiple series because that ultimately bumps up the marketing cost as well.

The now named Galaxy Z Fold 2 is said to have a 7.7-inch display, a Qualcomm Snapdragon 865+, 120Hz refresh rate, 5G connectivity, and all the bells and whistles you would expect from a flagship foldable. It is also said to boot Android 10 coupled with One UI 2.5.

If all goes according to plan, the Galaxy Z Fold 2 should be launching at the Unpacked event taking place in August. We will keep you posted as more information surfaces.