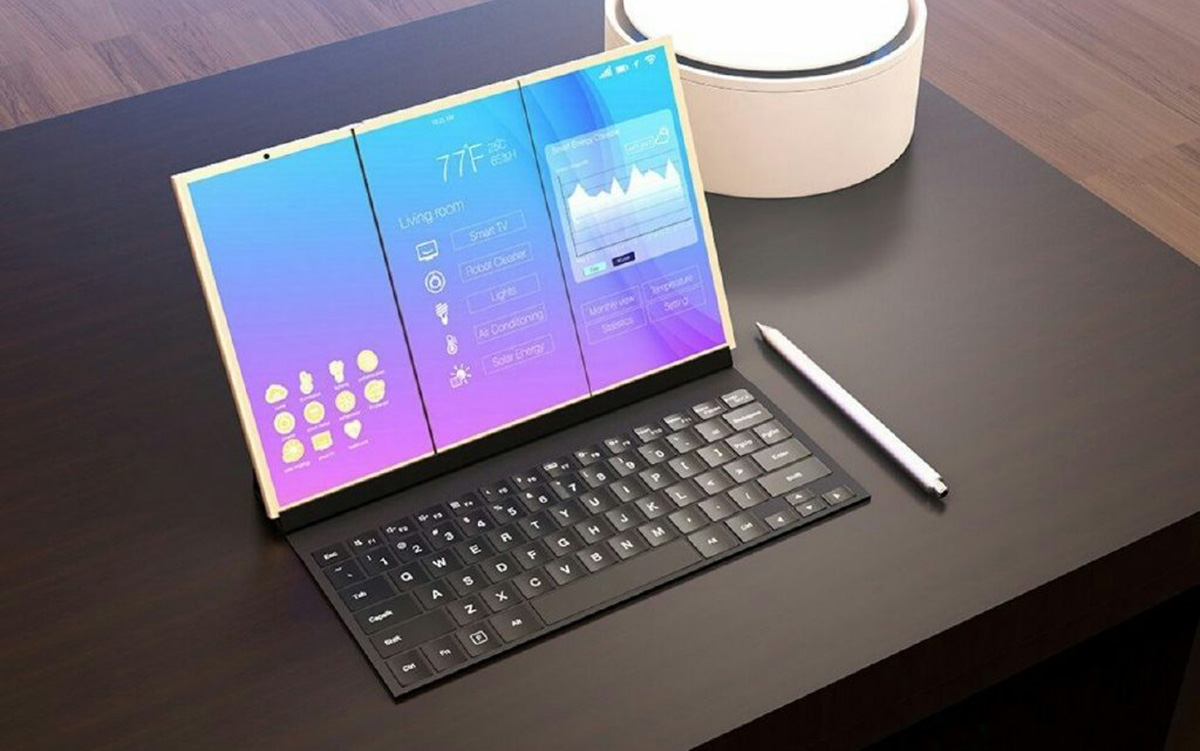 News about Samsung’s foldable phone has existed since 2016, and it looks as if the company’s efforts are going to pay off this week. The Korean giant is expected to showcase its next product that will form a bridge for an evolution in the smartphone industry. Samsung has hinted this because it managed to introduce a ‘not so subtle’ change when it managed to switch its profile picture on various social media channels.

Samsung appears to be proud of the fact that it will be unveiling its foldable phone during SDC 2018 this week. According to previous rumors, the device will have an OLED screen and according to the profile picture, the handset will have a two-way screen interaction.

According to previous rumors, the unnamed foldable smartphone will have a 7.3-inch OLED panel when it is completely folded outwards. It has also been reported that the company will incorporate a 4.6-inch screen outwards so that the user is able to interact with the device like they normally do with their ‘candy bar’ form factor devices.

Samsung has also been reported to use a custom Android interface that plays well with the unique shape of the foldable phone, with the firmware reportedly being developed in the U.S. Lots of users and the media will get to see first-hand how this UI works during the SDC 2018 show and we’ll be here to provide you with lots of details related to the official unveiling.

The disappointing part of this announcement is that commercial units are not expected to arrive before 2019. Also, you should be reminded that this device has been rumored to be an expensive smartphone. Samsung might also be making a limited number of units to gauge the customer’s response in various markets. If successful, the Korean giant is expected to come up with an improved iteration down the road.

Do you think Samsung’s foldable phone will prove to be a success with the masses? Let us know down in the comments.