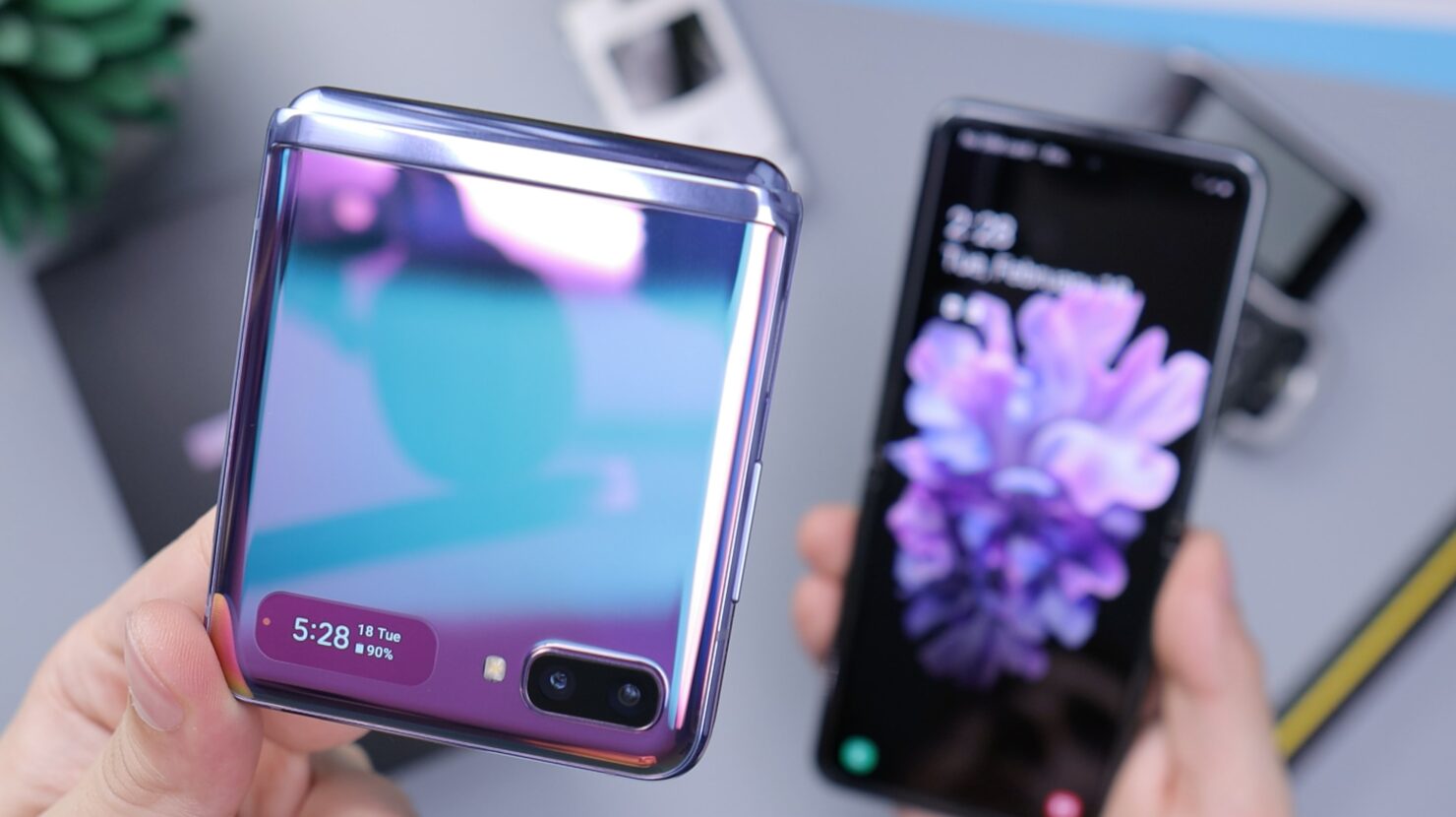 For those who are waiting for Samsung's upcoming foldable devices, the company is all set to release the Galaxy Z Fold 4 and the Galaxy Z Flip 4 sometime in August, later this year. We have had our hands on a number of leaks so far and to be honest, things are looking rather interesting, to say the least so far. The tip that we have received today tells us that the Galaxy Z Flip 4 will run the Snapdragon 8 Gen 1+.

According to a tip from Ice Universe, the Galaxy Z Flip 4 has appeared on Geekbench, a popular benchmarking app that has been the source of several leaks in the past. This leak suggests that the phone is using 8 gigs of RAM along with Snapdragon 8 Gen 1+.

You can check the tweet about the Geekbench listing below.

The tweet also sheds some light on how the CPU is made; as expected, the Snapdragon 8 Gen 1+ is made using TSMC 4nm process and is clocked at 3.19GHz X2+2.75GHz A710+1.8GHz A510. At the time of writing, there is not a lot of detail available on the phone or the processor. But we do know that Qualcomm is all set to announce the new processor very soon and it is very likely that it will show up on the upcoming Samsung foldable phones..

For those wondering, Samsung will be unveiling the new foldable devices in August, sometime this year. The phones will be taking some design elements from the Galaxy S22 series but will of course have their own list of improvements, too.