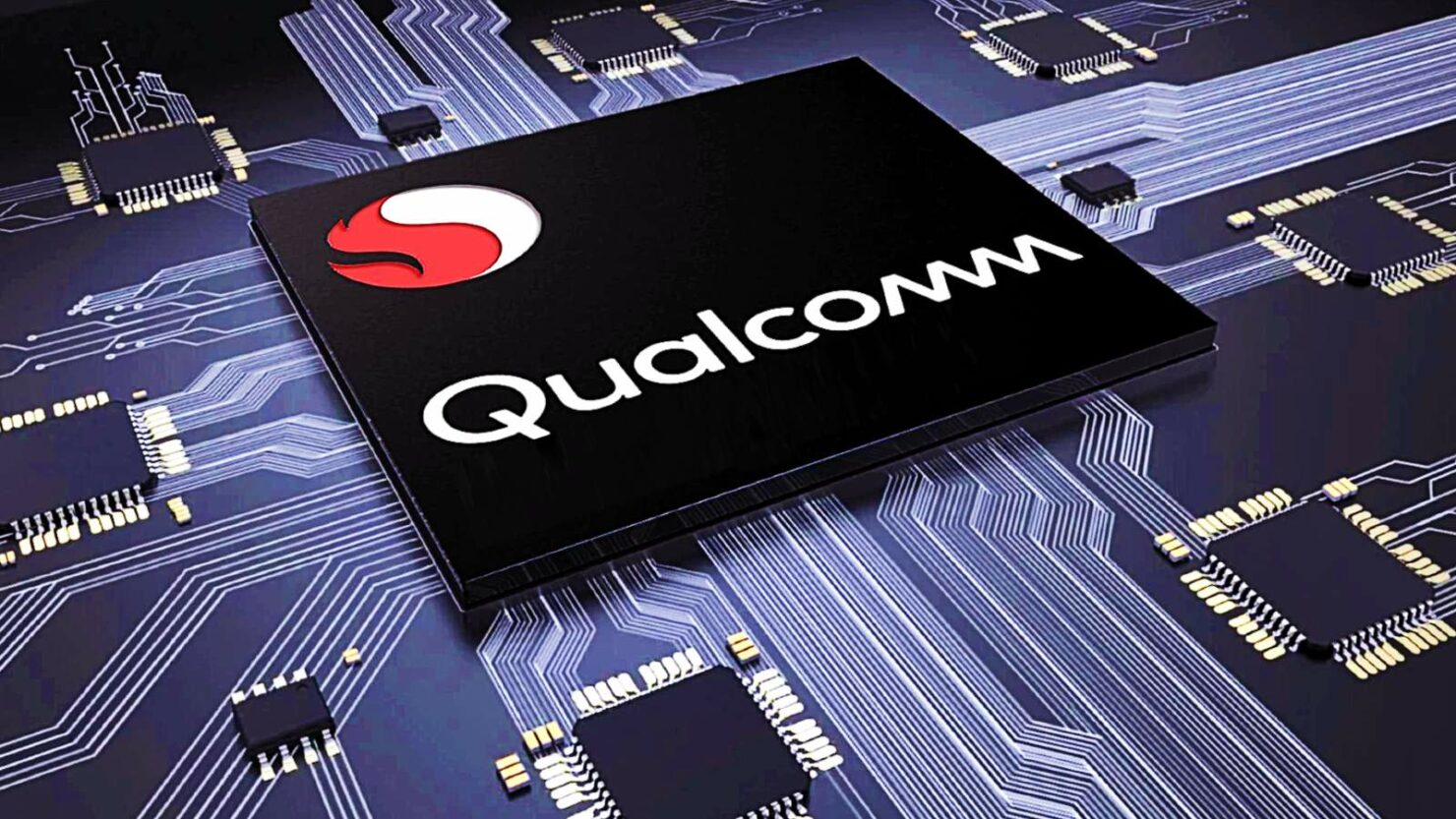 Qualcomm's upcoming successor to the Snapdragon 8 Gen 1 has been in the rumor mill for a while now. The company has confirmed on social media that it will be hosting an event on May 20. What this means is that Qualcomm could potentially see fit to announce its latest and greatest Snapdragon 8 Gen 1 Plus chip at the event. Scroll down to read more details on the subject.

A teaser has been posted on the Chinese social network Weibo that confirms previous reports of an upgraded Snapdragon processor. The launch event features the title "new products" and the event will be live-streamed. At this point, Snapdragon 8 Gen 1 is the latest and greatest processor from the company that powers most flagship smartphones like the Galaxy S23 series.

At the event, Qualcomm is expected to announce an upgraded Snapdragon 8 Gen 1 Plus chip which will be used on future Android smartphones. The "Plus" version of the chip will be manufactured by TSMC instead of Samsung. As for what we can expect, the upgraded chip will bring enhanced GPU capabilities. We have previously seen how past "Plus" variants of the Snapdragon chips have performed in terms of graphics. Henceforth, similar performance gains can be expected this time around as well. 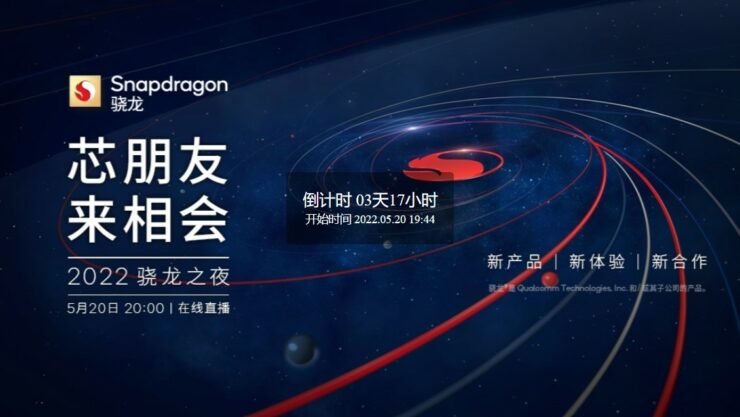 The upcoming chip is rumored to power Samsung's upcoming Galaxy Z Fold 4 and Galaxy Z Flip 4. Gradually, other Android smartphone manufacturers will also use Qualcomm's latest offering. We will share more details on the subject as soon as further information is available.