Galaxy X, the Smartphone With the Foldable Display Is Said to Arrive During Q3 2017 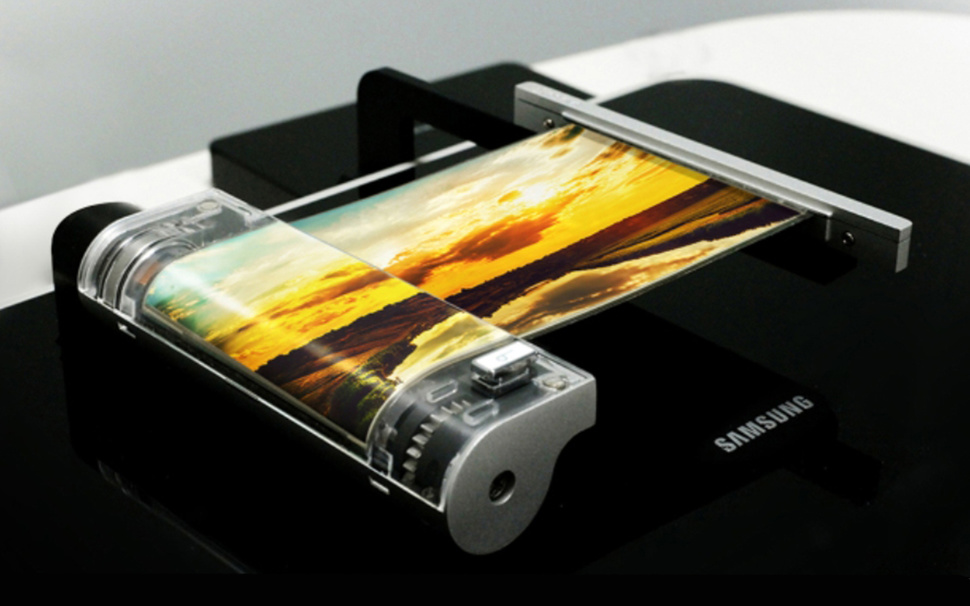 We might not have to wait any longer for Samsung’s first foldable display smartphone to arrive because according to a rumor from China, the South Korean tech giant might announce the device this year.

According to previous leaks, the codename of the Galaxy X is said to be Project Valley and according to a previous rumor, Samsung was expected to announce a total of two foldable display handsets, with one appearing in 2017. At first, it was speculated that the handset was going to be launched during the MWC 2017 trade show or perhaps shortly after that, but it looks like these months are going to be secured for the Galaxy S8. However, the Q3-Q4, 2017 announcement date might actually collide with the Galaxy Note 8, so there isn’t much room left for Samsung since the announcement might take away some considerable spotlight from the rest of the phones.

Galaxy X is rumored to feature a book-like form factor, with the foldable display being flexible enough to turn into an actual book. One of the reasons why Samsung might limit itself to releasing just two devices is because it is possible the company wants to see what sort of response the market gives when Galaxy X is officially released. Keep in mind that consumers aren’t too friendly towards products that present something completely different to the table, and one great example is the LG G5.

If Samsung might not have suffered a huge financial setback with the Galaxy Note 7, then the company could have had the freedom to announce more devices this year. With the company’s reputation on the line, Samsung will definitely have to present something truly exciting in the form of Galaxy S8 and Galaxy Note 8. As for the Galaxy X, it will definitely be interesting to see how the tech giant was able to cram so much technology into a device this small but we’ll keep you updated on any information that we come across.