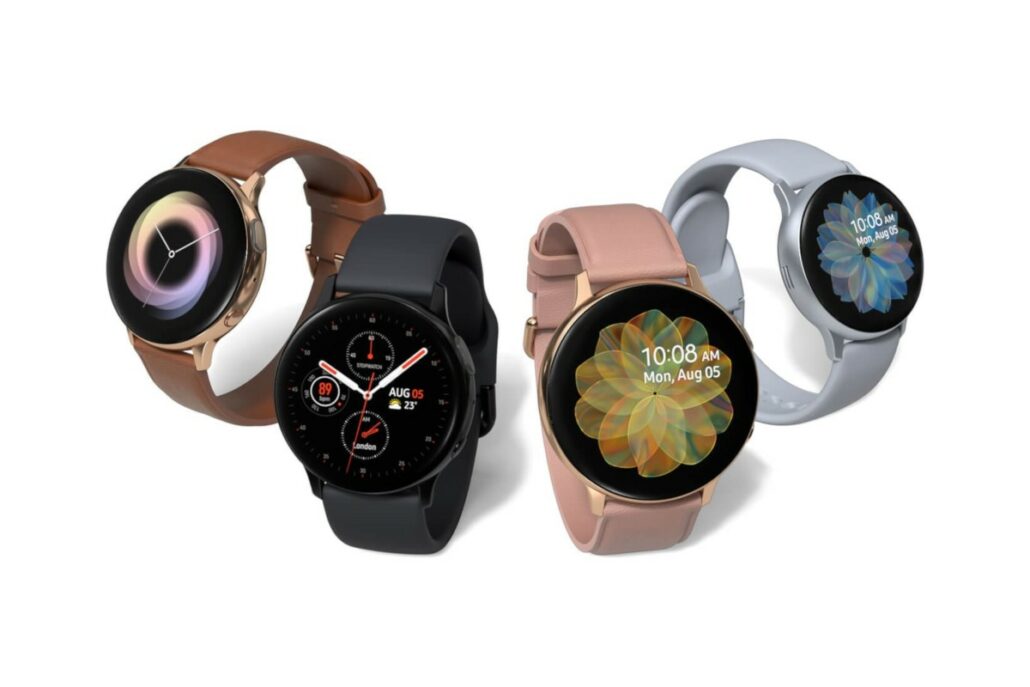 Samsung launches a plethora of products every now and then that targets different segments of the market. Now, we are hearing details on a new Galaxy Watch which will be powered by Wear OS along with the new Galaxy Buds 2. While we are not sure when Samsung is planning to launch the accessories, it is great to see the company moving forward with new approaches. Let's dive in to see some more details on the Galaxy Watch and Galaxy Buds 2.

watches. Those are Watch Active3/4 and Watch4. In there, I found a reference that straight up says "newos" and all of these codenames, other than the new water one, match what we've previously heard.

The Galaxy Wearable app also sheds light on the new Watch which will be powered by Wear OS. What this means is that Samsung might be looking to move away from its custom Tizen operating system for the Galaxy Watch. Instead, the Korean tech giant will adopt Google's Wear OS. The Galaxy Wearable companion app shares details on the wearable. The change has been mentioned in the app's code as "merlot." The leaker also believes that the codename is referring to a new chipset that will power the "wise" and "fresh" devices - the Galaxy Watch 4 and Galaxy Watch Active.

All Galaxy Watch-related codenames mention in the build denotes "newos" which the leaker believes is Wear OS. In addition to this, the "water" codename denotes compatibility between the Galaxy Wearable app and Wear OS. What do you think about the transition to Wear OS? Share your views with us in the comments.