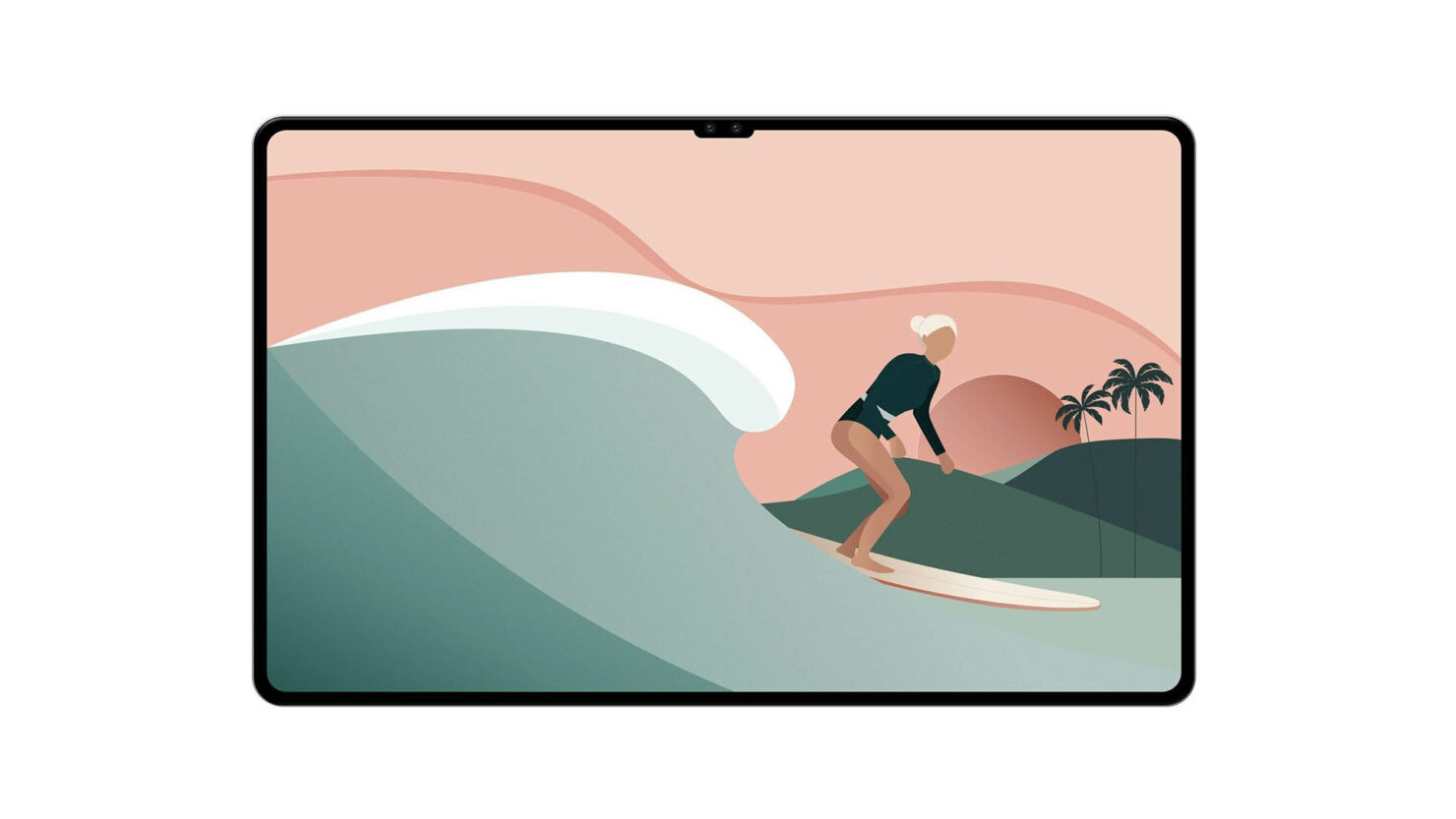 Samsung is set to host its Unpacked event for this year in a few days. The company will announce its highly rumored Galaxy S22 series as well as the new Galaxy Tab S8 series. Despite a few days left for the official launch, leaks keep pouring in for both devices. Seemingly, a new video has been leaked that shows the Samsung Galaxy Tab S8 Ultra in action with all the features which we will see it launch. Scroll down to read more details on the functionality of the tablet and what we can expect.

Samsung's Galaxy Tab S8 Ultra has been leaked several times before but the latest video shows the features in detail. The company's forthcoming tablet will be a powerhouse with a boatload of new forward-facing features. It will compete with Apple's iPad Pro lineup directly in terms of performance as well as functionality. Samsung is revamping the design of the tablet with smaller bezels and a bigger 14.6-inch display. This made the company embed a notch in the landscape orientation. We have embedded the Galaxy Tab S8 Ultra's leaked video below so you can check what features we can expect at launch.

In the leaked hands-on video published by DemonixLeaks on Twitter and YouTube, we can see the large Android flagship tablet showing off numerous features, The Galaxy Tab S8 Ultra will greatly enhance multitasking all thanks to the bigger display conjoined with S Pen functionality. The new multitasking mode can run three apps at the same time, parallel to each other so you do not have to switch back and forth.

In terms of design, the Galaxy Tab S8 Ultra will be thin and the display will house a notch for two front-facing cameras. It will come with a 2 in 1 Book Keyboard Cover option. We will see all the remaining features of the Galaxy Tab S8 Ultra at Samsung's Unpacked event on February 9. The company will also announce its highly anticipated Galaxy S22 series. We will see more features at launch, so do stay tuned.

Lastly, we will be covering the event in extensive detail. so be sure to stick around. This is all there is to it, folks. Share your available insights with us in the comments section below.