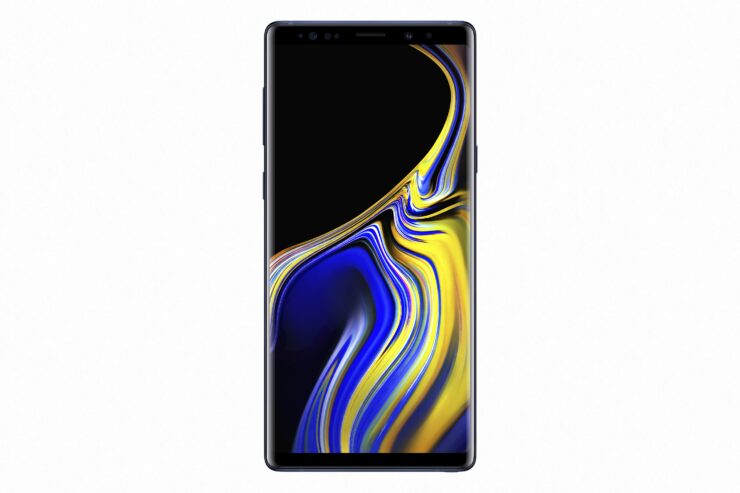 The Samsung Galaxy S9 and Note 9 series' Android 10 beta began earlier this week. The software is only available in some regions and is expected to reach a wider audience in the coming weeks. Unlike its predecessor, One UI 2.0 doesn't bring forth a lot of major changes. You can read more about all the new One UI 2.0 features here. It appears that the Galaxy S9 and Note 9's Android 10 update will lack one key feature- Bixby routines.

Bixby Routines made its debut alongside the Galaxy S10 and is now staple on all new Samsung devices. The feature lets you automate seemingly mundane tasks. For example, you can program your device to open Spotify, put itself in Driving Mode and tell you about local traffic and weather conditions once it is connected to your car's Bluetooth. Although it might not seem like much, you can end up saving a significant amount of hassle with some smart Bixby Routine work.

Bixby has been around for quite some time and it doesn't have a lot to show for it. The Google Assistant is light-years ahead of it and at this point, it appears like Bixby isn't even trying. Of all the Bixby-related features, Routines is arguably one of the best features the virtual assistant has to offer. We're not sure why it didn't make an appearance on the Android 10 builds for the Galaxy S9 and Note 9.

Samsung's efforts to make its users switch over to Bixby have been never-ending. At one point, the company even bribed users with rewards for using the virtual assistant (a practice which has now been discontinued.) Disallowing a large chunk of users from accessing Bixby's only useful feature isn't going to help Samsung in the slightest. Perhaps Samsung will bake it into a future beta version, or even the final build.