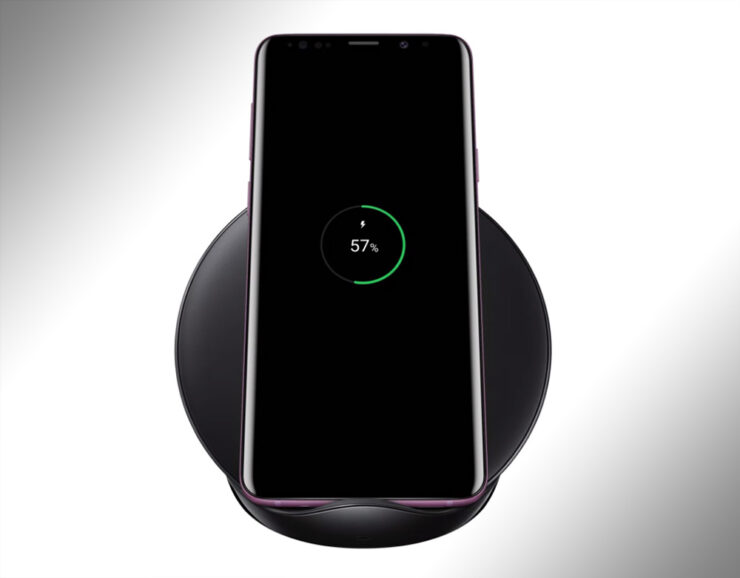 Since we increasingly think of our smartphones as mobile computing devices, manufacturers are ramping up storage capacities. For a long time, there were flagships touting 32GB of internal memory but Samsung and Verizon Wireless have a plan to bump that up massively. The base storage versions of both the flagships sport 64GB, but we’ll soon be heading into the realm of 128 and 256GB capacities starting with the Galaxy S9 and Galaxy S9 Plus.

Samsung’s latest flagship came with a 64GB option, which is expandable with a microSD card. The Korean giant is now going to add more two more variants to the entire. The website of the U.S. carrier Verizon revealed this information a while ago. Two more SKUs of the Galaxy S9 and Galaxy S9 Plus are now going to be released, with one featuring 128GB of storage while the last one will get 256GB.

To an average user, these options might seem over the top and plain overkill. However, for people who take a lot of pictures, make many 4K videos, download a lot of stuff to their phone and pretty much use their smartphones as media consumption machines, these variants will come in handy. Users will no longer be constraint by the available memory and this will also negate the requirement of purchasing a microSD card. 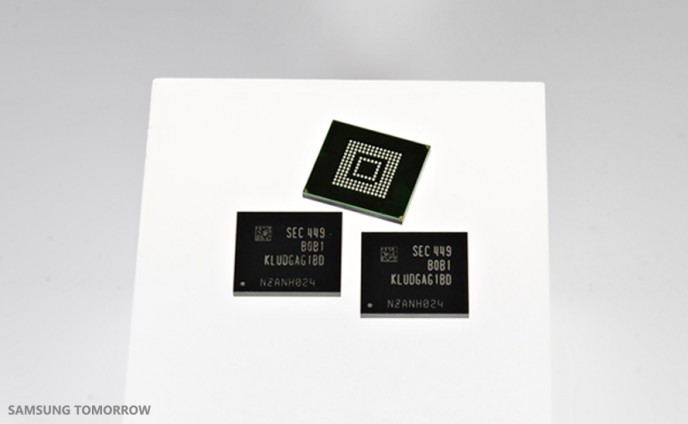 Samsung also provides support for the DeX Pad, and by attaching the Galaxy S9 and Galaxy S9 Plus to an available monitor, increase your workspace as a result. Apple already offers a 256GB option and Samsung would never give its biggest smartphone rival a pass on this. So here we are, the company coming up with a 256GB option of its own. It is not known yet if this is a Verizon Wireless exclusive offer or will the two new SKUs be available worldwide.

As of right now, there are no pricing and availability details provided on any model.