Galaxy S7 Loses Quarter Of Its Overall Performance During Gaming – Overheating The Culprit?

Galaxy S7 is definitely loaded with impressive hardware, but it looks like Samsung but not have undertaken how badly the device will be performing when its temperature goes above the recommended threshold because according to the latest tests, the smartphone loses a ton of performance when intensive games are played on it. Here is why. 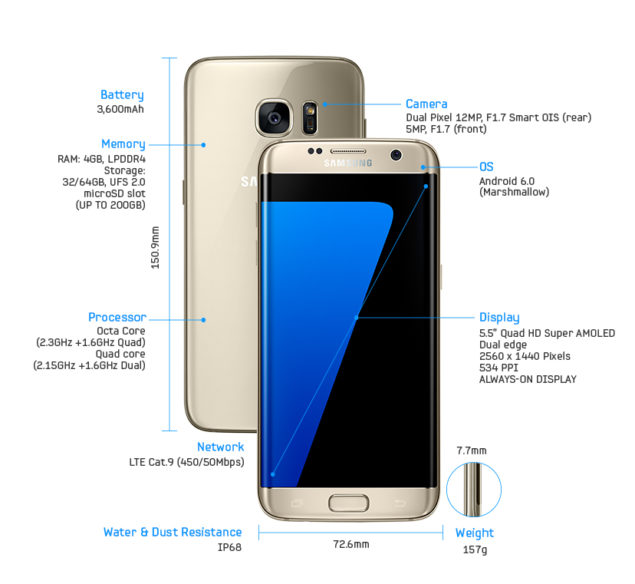 According to tests carried out by Nordichardware, Galaxy S7 actually throttles when it is stressed for a small period of time, which should cause worry if you want to game on your handheld powerhouse for a prolonged periods. Throttling is when the processor is forced to reduce its clock speed when the temperature rises, which means slower performance, suggesting that despite being processed on the 14nm FinFET LPP process, Exynos 8890’s CPU is still suffering from performance issues. 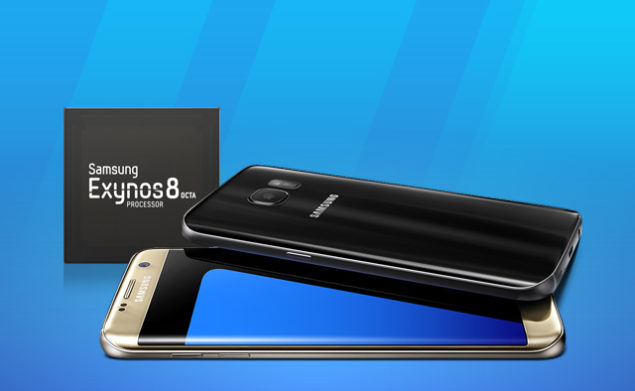 Since Samsung’s custom developed Mongoose quad-core processor running at 2.3GHz is the more powerful processor out of the two (the second one is a Cortex-A53 quad-core running at 1.6GHz), looks like the blame can be pinned on the design process of the Mongoose. The tests being conducted for the smartphone are carried out with fixed ambient temperature of 21 degrees Celsius, along with an external thermometer installed near the system circuit on the back. The value is then compared to a temperature value obtained from an app on the phone. 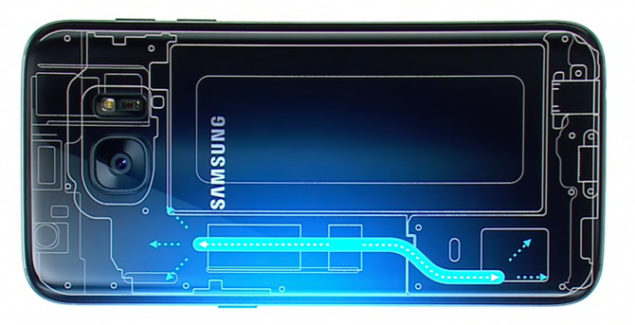 During the tests, 3DMark SlingShot drops for each round, but according to the results, the culprit is not overheating because both the thermometer and the internal sensor shows a reading of 38 degrees after about 15 minutes of testing. However, it should be noted that chips manufactured on a smaller node tend to have smaller temperature thresholds compared to those made on a higher manufacturing process. This goes without saying that gamers who intend to play on their Galaxy S7 will have to keep in mind that if they purchase the Exynos 8890 version, they should be worried about performance drops when they decide to stretch their gaming sessions.

It is evidently clear that despite the fact that both Mongoose and Cortex-A53 provide a ton of performance when paired together, Samsung’s own designed processor is definitely not the fastest one out there, suggesting that there could be a design problem with the chip. However, gaming performance is also dependable on the GPU, and in this case, ARM’s Mali-T880MP12 could also be held responsible for this performance slump.