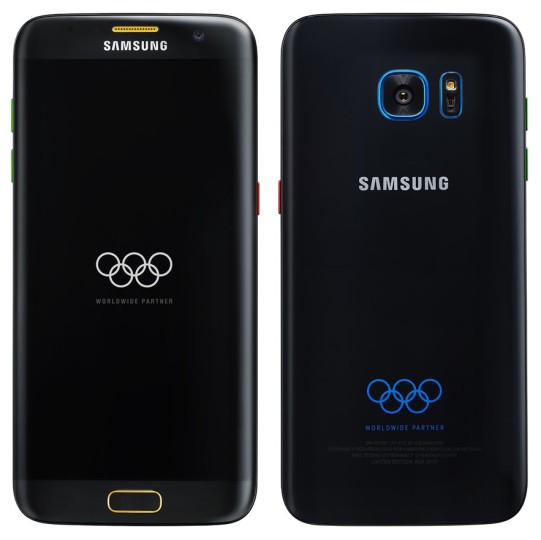 Samsung has released the official unboxing video of its Galaxy S7 edge Olympic Games Edition, and keep in mind that there are only a limited number of units produced by the company that feature a premium clad box and other accessories that come along with the expensive smartphone.

As stated before, only 2016 units are going to be made, possibly to commemorate the games taking place in the year 2016. Just like the Injustice Edition, the Galaxy S7 edge Olympic Games Edition will possess a customized UI and a theme that will match the dark chassis of the smartphone.

Would you be interested in purchasing the limited edition smartphone? Let us know your thoughts immediately.