Yet Another Galaxy S7 Catches Fire In Canada; Are These Events Really Not Interrelated? 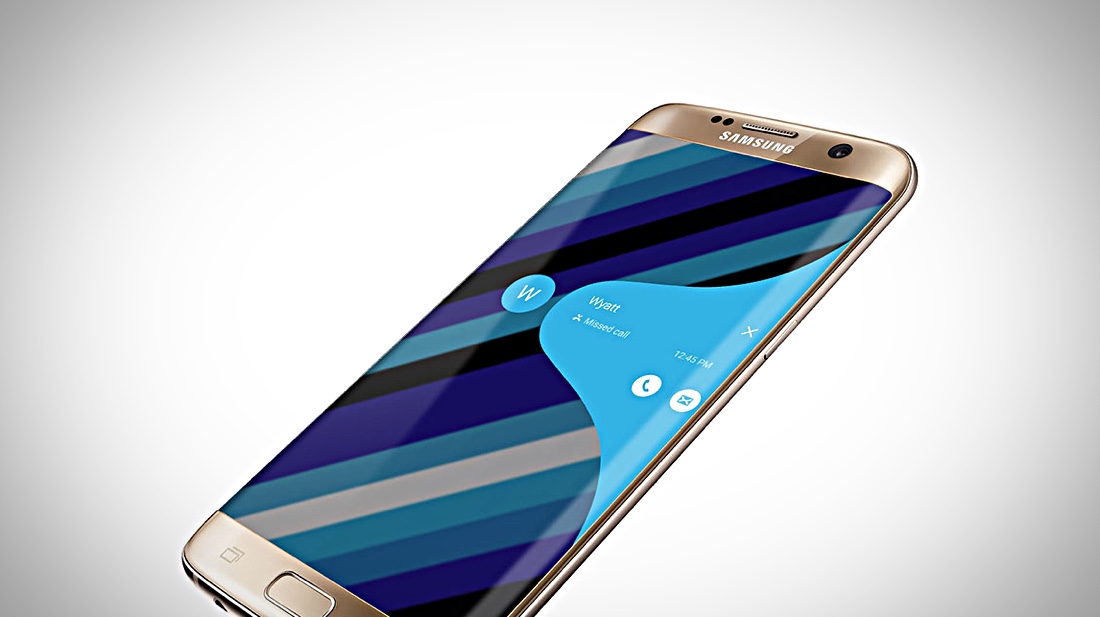 Samsung's troubles just don't appear to end anytime soon. The Korean tech giant has become infamous for exploding devices. The Galaxy Note 7's recall has also cost it severely in terms of reputation and revenues. In fact, we're also hearing that investigations in the device's malfunction have impacted progress o the Galaxy S8. Nowadays, it's easy to take two events as related if they occur simultaneously. Samsung's Galaxy S7 Edge has started to see an increasing amount of explosion reports lately. Today, another one of these has surfaced. Take a look below to find out more.

Even though they appear to be shiny on the outside, our smartphones are in fact a delicate combination of chemicals and elements. Batteries in particular feature Lithium-ion, which isn't a very material. The Galaxy Note 7's explosions seen to have confirmed this fact. While Samsung has officially ended production for the device, the company's troubles are far from over. Reports of another Samsung device exploding have started to make uncomfortably often rounds lately.

After the Galaxy Note 7, the Galaxy S7 Edge has started to hiss smoke and cause fires. We've seen three such reports in the preceding two months alone. You can add a fifth one to the list as well, with a S7 Edge catching fire in Canada. Google Plus user Elisha Loewen reports how he had a close call with his Galaxy S7 Edge recently. In contrast to previous reports, the device in question wasn't charging overnight.

The device above is completely charred. What's even more interesting is the carrier's response to the entire matter. According to the user, when he contacted Bell (Canadian operator), he was directed to contact Samsung directly instead. Looks like even carriers are tired of Samsung's devices being a public safety hazard. We're sure that there's no common reason behind these explosions of the Galaxy Note 7 and the Galaxy S7 Edge. The increased frequency for the S7 Edge does make us wary though.

Today's device was sitting idle in a storage compartment is his car's dashboard. Like the Galaxy Note 7, it also started to hiss smoke. Alert as ever, Elisha immediately tossed the phone outside his car. He put the device out using snow. There's no reason to believe that excessive heat is the cause of today's event. Samsung just might have another crisis boiling on its hands. What's interesting is that there have been virtually no reports of the S7 Edge exploding prior to the Note 7 saga. Is this all a big coincidence? Thoughts? Let us know what you think in the comments section below and stay tuned for the latest.