After we saw nearly every aspect of the Samsung Galaxy S6 get leaked in yesterday's image heist, today its the Galaxy S6 Edge's turn to reveal to us what features it showcases ahead of its launch in just two days. Images that their source claims to be the official press renders for the Galaxy S6 Edge have been leaked courtesy of the Korean media, and you can take a look at them below. 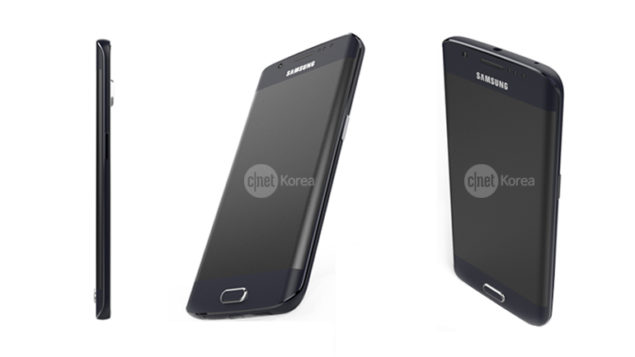 The one detail yesterday's leak failed to elaborate upon was the Galaxy S6 Edge. The device can said to be anticipated even more than the Galaxy S6. This can be accredited to the fact that Samsung desperately needs something new in terms of design on its device, and the Galaxy S6 Edge seems to be doing just that for the Korean manufacturer. Frankly speaking, the dual Edged screen on the alleged Galaxy S6 Edge press renders shown above do lend the device a much more premium and fluid look. 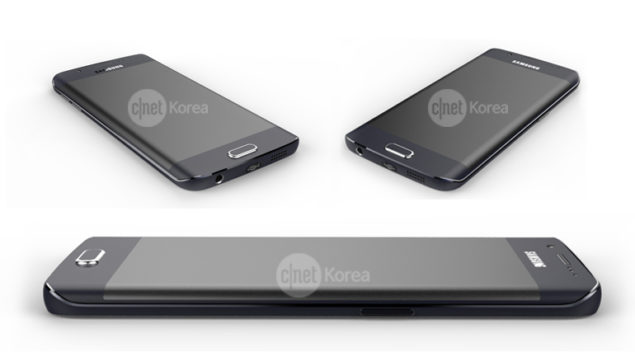 The curved edges on the flagship appear to blend rather effortlessly with the metal sides, rather than prove to be an additional feature made solely for sales purposes. Perhaps if the Korean manufacturer manages to successfully manage production and the Galaxy S6 Edge is received favorably by the market then we can begin to expect curved screens on all of its flagship devices. Apart from the curved screen, the device mostly resembles the Galaxy S6 leaked earlier. 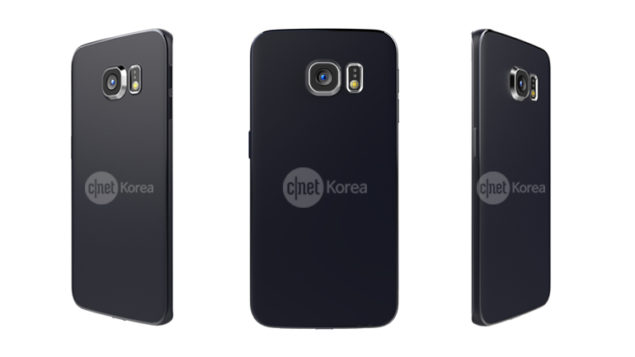 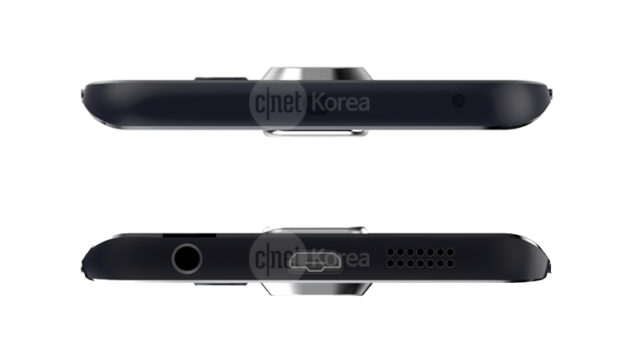 So that tops up today's addition to the Galaxy S6 and the Galaxy S6 Edge leaks today. The S6 Edge seems to be a solidly designed device when compared to the Galaxy S6 particularly due to the curved screen. So lets us know what you think in the comments section below and stay tuned for Samsung's upcoming launches.