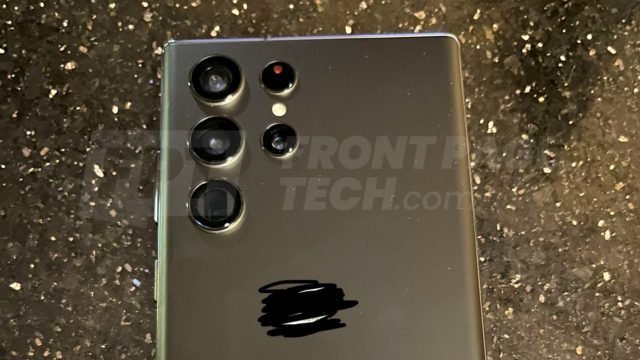 The Galaxy S21 Ultra brought in one really good feature and that was the low minimum focusing distance on the ultra-wide camera. In easier words, turning to ultra-wide mode would allow you to get macro-level shots, and honestly, things looked really good when you got that close. However, we are now headed towards the Galaxy S22 Ultra, and if the new leak is anything to go by, the upcoming flagship is going to bring a new addition and better overall macro quality.

The Galaxy S22 Ultra Should Have an Amazing Camera

Imaterial.co managed to get their hands on some strings that are found in the Galaxy S22 Ultra camera app, and there is a new interesting feature that is called "Detail enhancer" and it will use the massive 108-megapixel sensor to "enhance" the detail on the captured image. However, the whole process itself is still a mystery to us but knowing Samsung, it is more than likely a software trick, but I am most excited about how it turns out.

There is a chance that this new mode is a dedicated mode for the 108-megapixel shooting mode that you can find on the Samsung Camera app, we have been seeing this for some time now. The report also suggests that this feature is going to be exclusive for the Galaxy S22 Ultra. However, Samsung does end up porting the feature to the older devices with similar technologies.

Whatever the situation might be, I am genuinely excited to see what Samsung is going to do with the upcoming Galaxy S22 Ultra, considering how the phone could easily end up becoming one of the best Samsung phones in the market.

Do you think Samsung needs to get rid of the 108-megapixel sensor and bring something different or are you happy with the performance that is being offered?