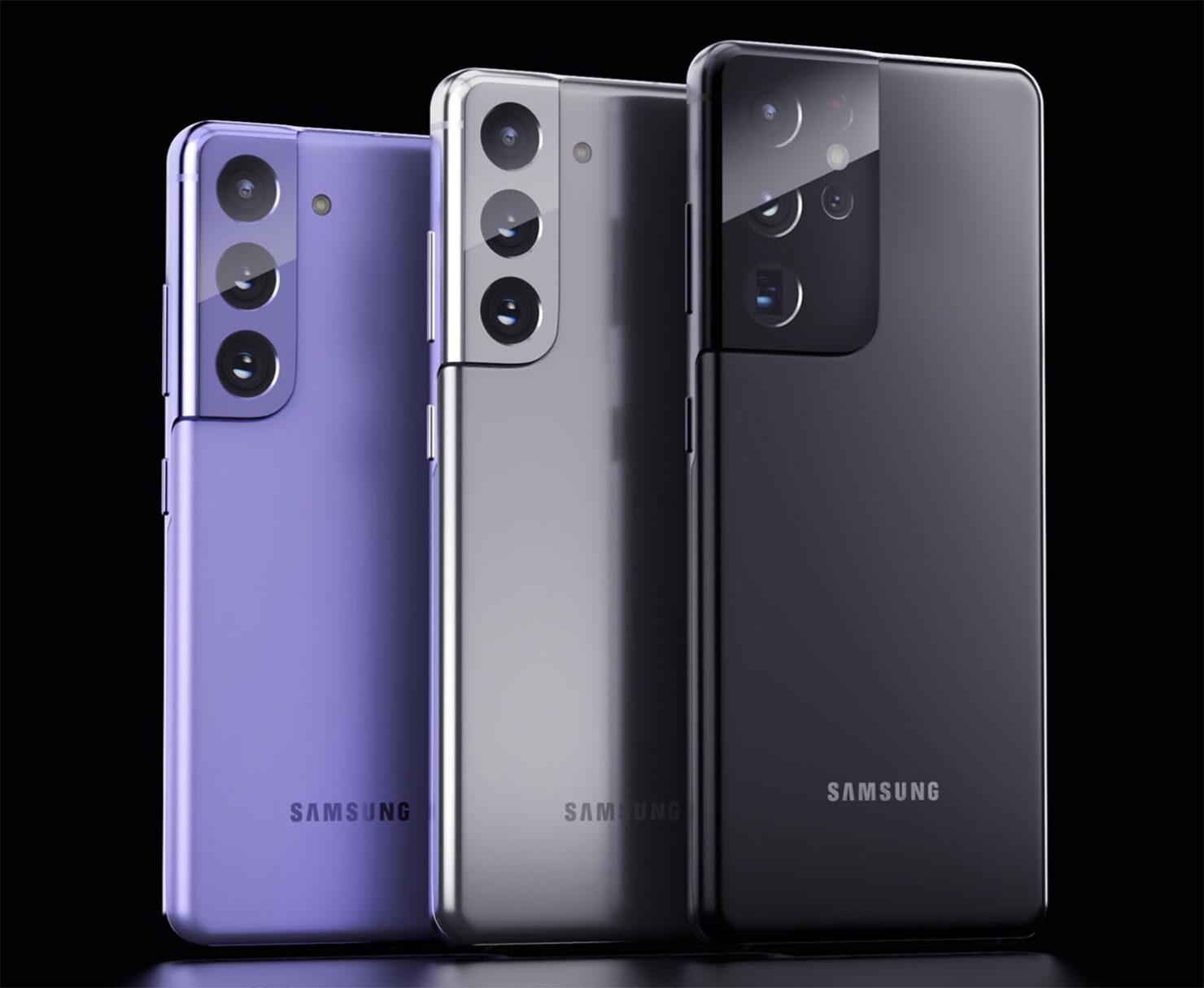 As we move closer and closer to the end of 2021, substantial info surrounding Samsung’s upcoming flagship smartphone series, the Galaxy S22, has come to light. Perhaps the biggest leak to date has been shared, and you can see the design of all three models from the backside. Apart from the Galaxy S22 Ultra, the remaining two look nearly identical, as you will soon find out.

Samsung is not going to be pleased with the latest leak, as Sammobile reports that all three models can be seen from their rear side, sporting different designs and number of cameras. The Galaxy S22 and Galaxy S22 Plus tout traditional curved edges, along with a matte black and white finish, while the Galaxy S22 Ultra is not going to let the Galaxy Note memory fade because it houses a boxier chassis. 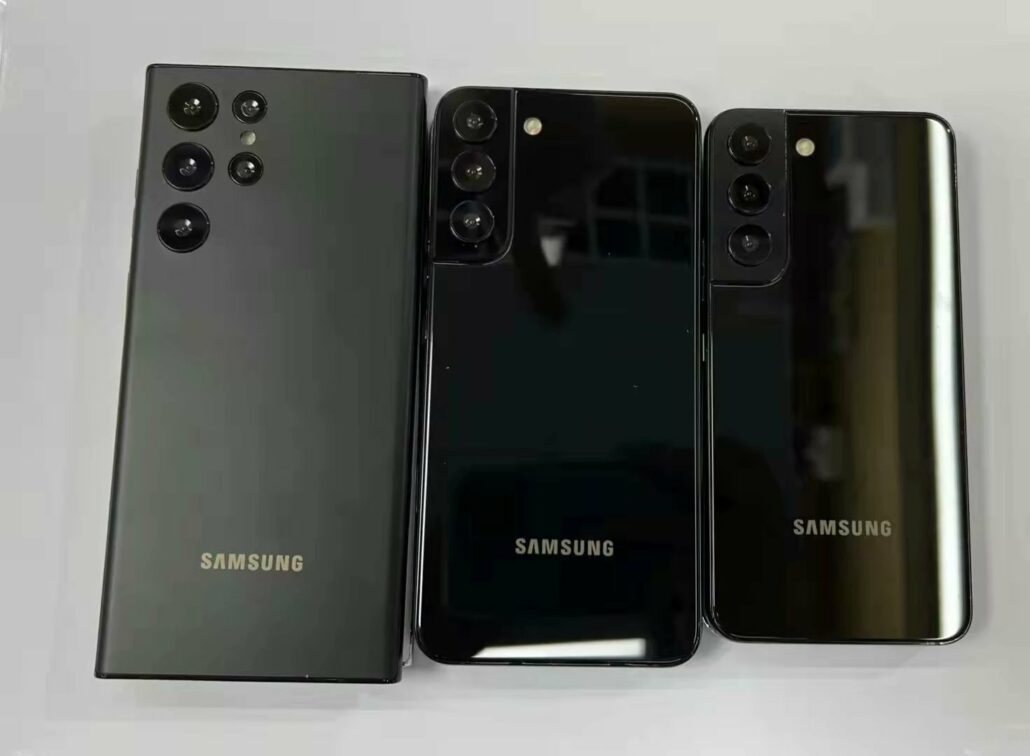 Even though Samsung has discontinued the Galaxy Note series, it likely aims to introduce the same feel in both design and software with the imminent launch of the Galaxy S22 Ultra. It is not confirmed if these are dummy units, prototypes, or commercial ones, meaning that the actual product could vary immensely. Regardless, Samsung could heavily market the Galaxy S22 Ultra to ensure that consumers that miss the Galaxy Note family will find comfort in this purchase, though it is unlikely that the top-tier model will be priced competitively. 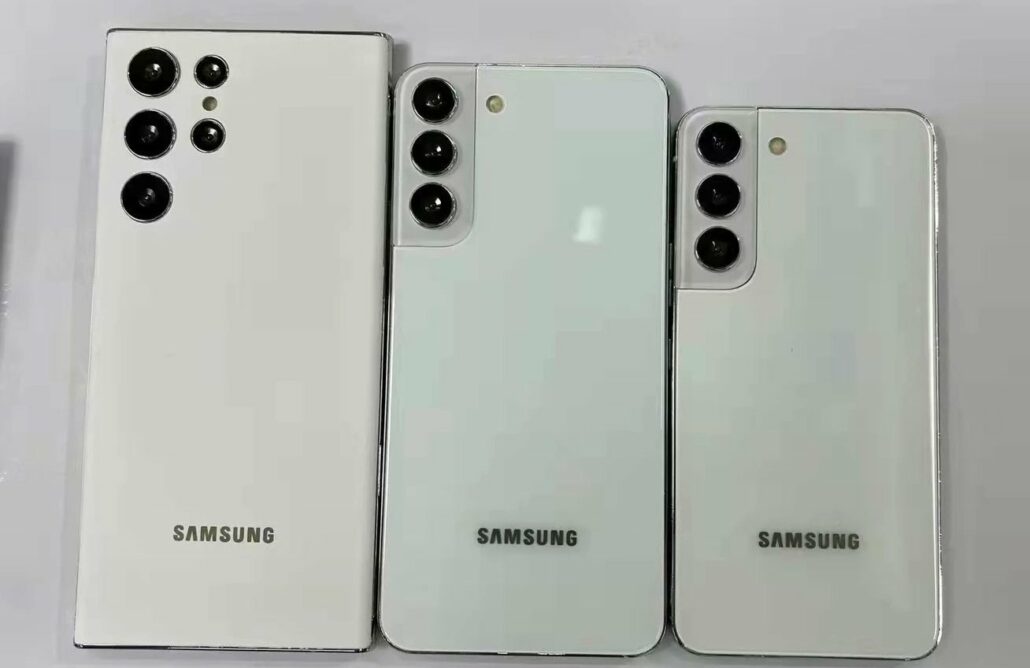 According to previous info, the Galaxy S22 Ultra will also sport an internal silo to house the S Pen, unlike what the company followed with the Galaxy S21 Ultra. However, thanks to the space taken up by the accessory, it does not look like Samsung will have adequate room to increase the battery capacity, with rumors claiming that the upcoming handset will sport the same 5000mAh cell as its predecessor.

We can expect Samsung to unveil the Galaxy S22 series in February next year, and like always, we will have more juicy information for you then, so stay tuned.