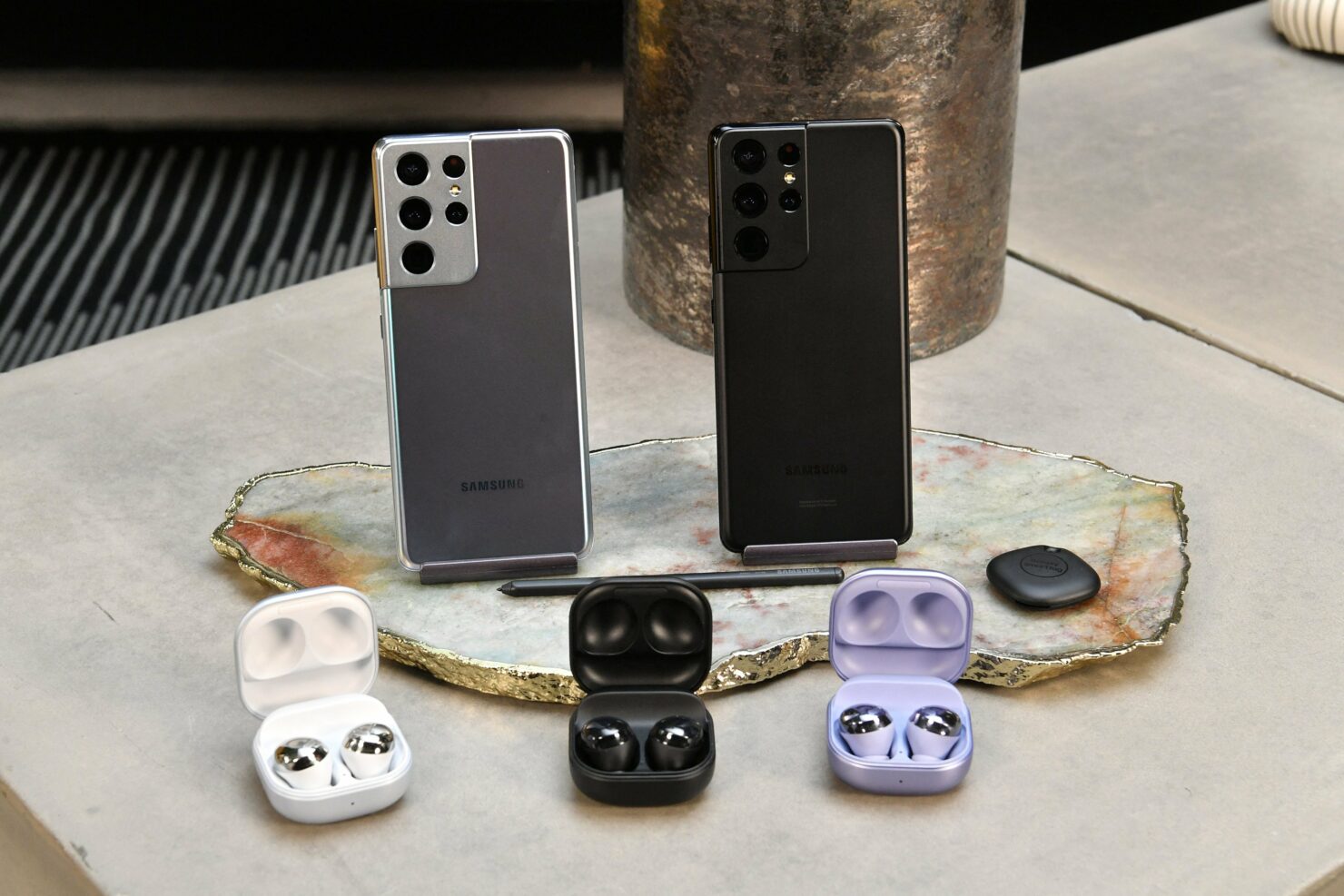 Although the Galaxy S21 Ultra is one of the best phones money can buy, it happens to be suffering from a strange battery drain issue. This is not just isolated, as many users have reported that they are facing the issue. Surprisingly, the app that is causing this issue happens to be none other than the camera app, and it only happens when the phone is idle. However, the weirdness does not end here; the issue comes in when the phone is in your pocket, and you are walking around as it leads to the camera app waking the device every time there is motion detected.

Now, as far as the battery drain itself is concerned, it can range from mild to severe depending on the device. One user even reported a drain of over 21% over the course of seven hours and just 15 minutes of screen time. This is terrible, and what's worse is that the only way to figure out is by advanced monitoring apps as the regular battery stats monitor will not show you anything. You can use GSam Battery Monitor instead.

This could also be why Samsung has failed to recognize this issue at all, but considering how it is being reported by more and more users now, Samsung might finally pay attention to this and issue a fix.

So far, Samsung has not commented on why the Galaxy S21 Ultra owners are facing this issue. SO, we are hoping that the company issues a fix soon enough or at least comment on whatever is happening at the moment.

Rest assured, once the update finally comes out, we will inform you, and given Samsung's recent update history, it will not be long before this bug gets ironed out. Let us know if you have faced something similar and how you managed to fix it or still go through it.