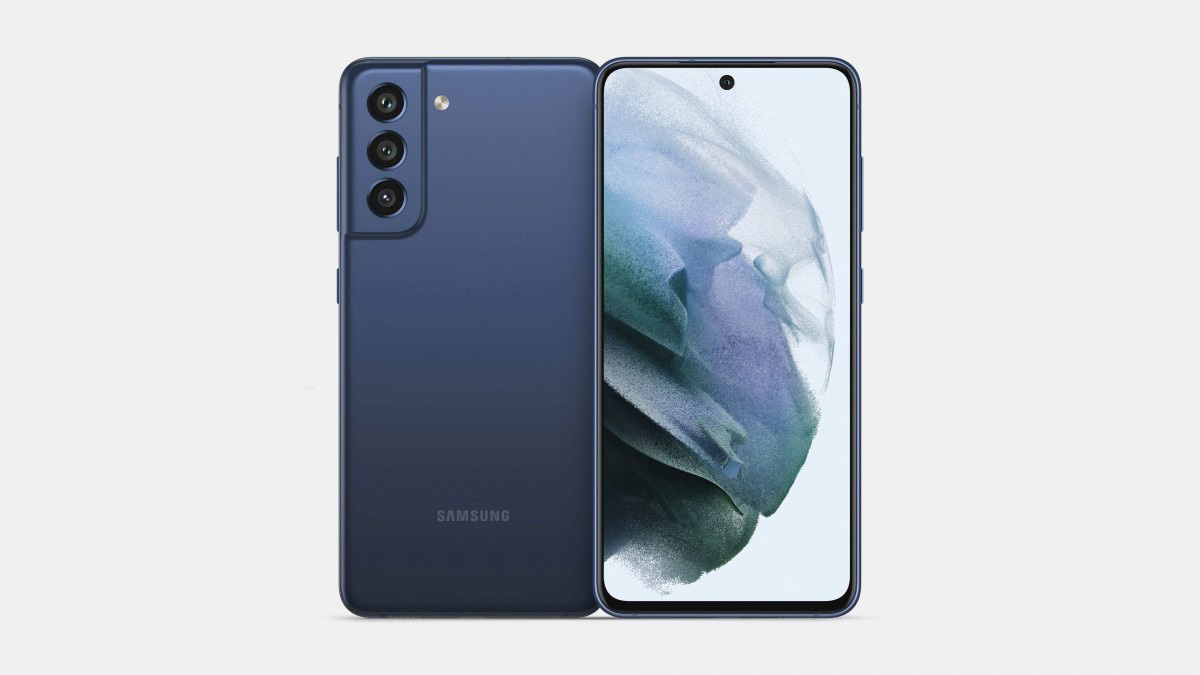 The Galaxy S21 FE would have been in the hands of many people only if Samsung had followed the schedule. But the global chip shortage, amidst other things, kept delaying the phone launch to the point that we nearly thought it had been canceled.

Well, now SamMobile has confirmed that the Galaxy S21 FE is happening, and Samsung will release it at the CES 2022 that is taking place in January next year. The phone has popped up in several conversations to date, and we even thought that we might get to see it at the Galaxy Unpacked two, but to our dismay, it was not present.

The new confirmation corroborates the rumors that we have been hearing about the Galaxy S21 FE's release date pointing towards January. It makes sense for Samsung to release the phone at CES, one of the most significant events in consumer electronics.

It is worth noting that Samsung has not released a phone at CES in some time, so this will be a nice change to see, as well. The CES 2022 is going to take place on January 5th and will last till January 8th.

It is doubtful that Samsung is planning on launching any other smartphone during the event because the Galaxy S22 series is scheduled for February. Samsung is undoubtedly going to host an Unpacked event for that.

However, the one thing that I cannot figure out is launching a phone that technically belongs to 2021 in 2022. More importantly, if the Galaxy S21 FE is supposed to be a budget version of the S21 series, then how will Samsung price the base variant of the Galaxy S22 variant.

I suppose our questions will be answered once Samsung officially confirms, but for now, releasing the phone makes very little sense.