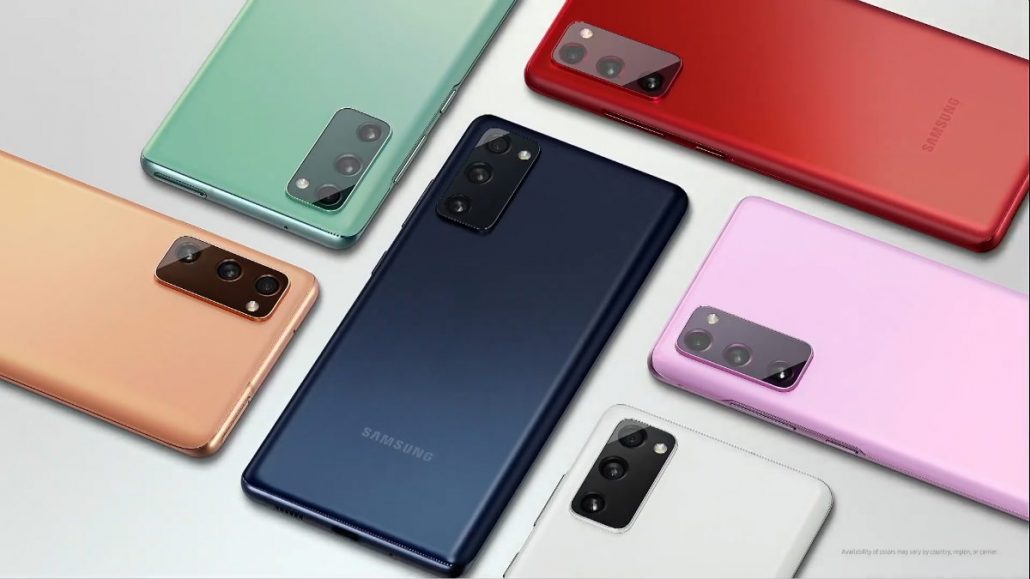 The Galaxy S21 FE is reported to launch later this year. The initial plans were to release it alongside the Galaxy Z Fold 3 and Galaxy Z Flip 3, but Samsung had to halt production due to the obvious shortage of chips. However, Samsung did confirm that they will be launching the device, but that was the only word we got from the company.

A Korean news outlet has reported that Samsung is planning on launching the Galaxy S21 FE in October, later this year. However, due to the shortage of chips, the launch will be limited to the U.S. and Europe only.

Samsung Plans on Releasing the Galaxy S21 FE in October but Will be Limited to U.S. and Europe Only

This is what an official had to say about the phone.

The report also suggests that Samsung did consider stopping production altogether at one point. However, Samsung decided against that decision and decided to go and release the devices in the two regions. However, at the same time, there is word that even in those two regions, the supply will be limited, at best.

We are talking about a release in October, but the supply and demand of chips is so serious that the industry cannot guarantee this schedule. There is a possibility that the production volume exported to the US and Europe will also decrease significantly than planned

Samsung has also told the outlet that this was "only one of several measures currently being considered." This means that currently, there is no official word on the fate of the Galaxy S21 FE in the first place.

At this point, it has become obvious that Samsung faces struggles as far as keeping the Galaxy S21 FE alive is concerned as they are not sure what to do with the device and what will become of its future.