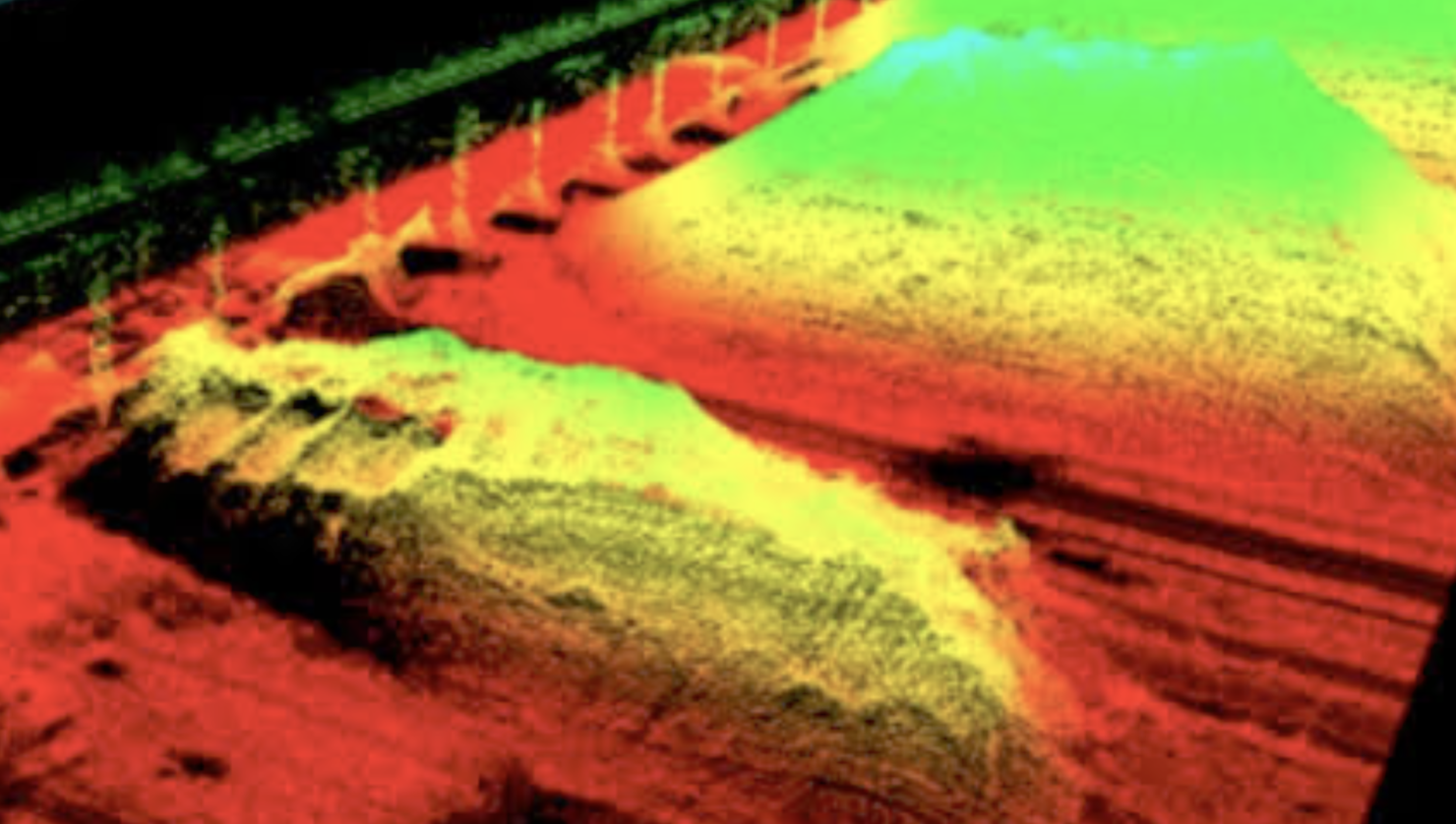 Korean tech giant Samsung came under fire for its high-end Galaxy Note 10 and S10 flagships earlier this month, after it was reported that the devices' ultrasonic fingerprint sensor can be fooled through using gel-based screen protectors. For devices that use this sensor to make financial transactions, it's a huge discovery, and Samsung has started to roll out updates that will fix the problems.

This, however, hasn't stopped development on the Galaxy S11 lineup, which will launch early next year. The smartphones have already been at the center of a couple of leaks, and today we've got a report from a credible source corroborating a rumor floating around on Weibo earlier. Take a look below for more details.

Earlier this week a source on Weibo claimed that Samsung will choose ToF sensors from the Chinese company Sunny Optics for the Galaxies S11. Since it was from Weibo, we couldn't be certain of the information's credibility. However, now Korean publication The Elec is out with a fresh report which not only corroborates Sunny Optic's presence, but it also provides more details for the Galaxy S11 lineup. 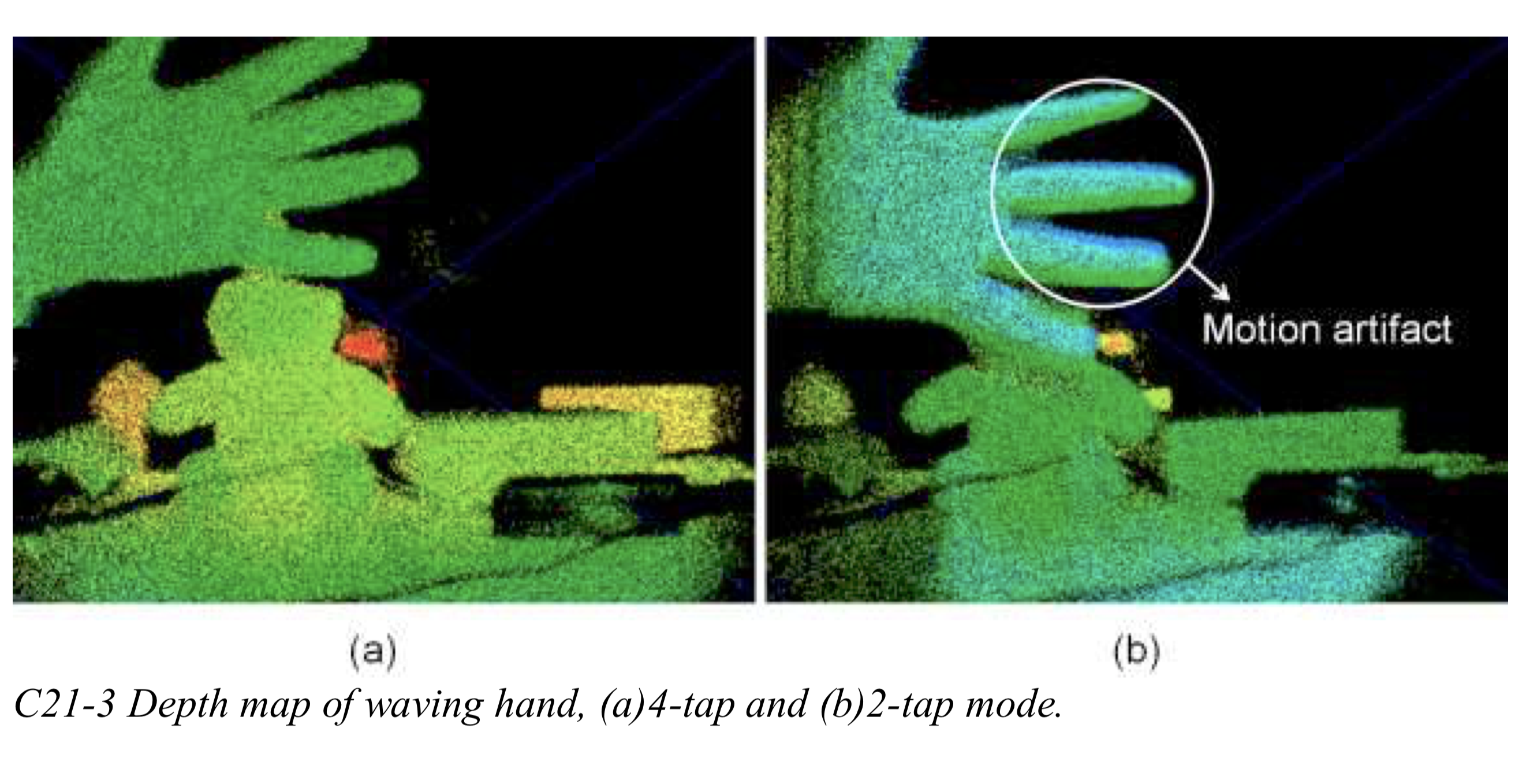 According to the details, the primary reason behind Sunny Optics winning Samsung's orders is the increased demand from the latter. The Elec believes that "The next Galaxy S11 is likely to be applied with more ToF modules, meaning more business for the Chinese supplier." This naturally means only one thing. Samsung will expand time of flight capability across the Galaxy S11 lineup, at a time when AR and VR applications are preparing to take off courtesy of 5G internet connectivity.

The bulk of Samsung's camera sensor orders for the Galaxies S11 will still go to South Korean manufacturers. Sunny Optics will manage to gain only 20% of Samsung's orders, with another 10% going to Taiwan's Largan Precision. The rest will be fulfilled by South Korean companies. While it's heartwarming to note that Samsung might equip more Galaxy S smartphones with ToF sensors next year, we're wondering what improvements the company will make to the sensors, and to the smartphones' biometric recognition sensor.