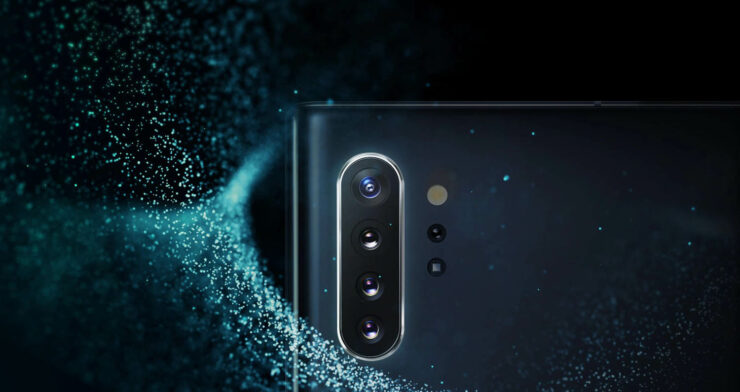 In recent months, the internet has been flooded with rumors regarding Samsung’s upcoming Galaxy S flagship series. The phone is expected to be unveiled in February, which means it’s just a couple of months away. The latest update revolving around the Galaxy S11 specs have been highlighted by the handset’s latest certification by China’s regulatory body. Hopefully, the new info added should come of use for a lot of users.

Tipster Reveals That Galaxy S11 Specs Also Include a Maximum 45-Watt Fast-Charging Support, but Users Will Have to Purchase the Accessory Separately

The certificate is for a device codenamed SM-G9860, which is apparently the Galaxy S11. According to these details, the phone will be 5G-ready. Another of the Galaxy S11 specs that have been revealed is support for 25W fast=charging, thanks to the EP-TA800 charger that will most likely be included as part of the phone’s accessories. With 5G support apparently added, power draw with the 5G modem enabled will be huge, and thus it makes sense that like the Galaxy S10 5G, the Galaxy S11 will also support 25W charging.

According to previously leaked Galaxy S11 specs, the phone is rumored to have a 4300mAh, which will be a significant improvement over the S10’s 3400mAh cell. The larger capacity, combined with an efficient chipset is expected to boost the battery life. Of course, when it runs out, it wouldn’t take consumers too long to fill up the battery, thanks to the rumored fast-charging support.

Other leaked Galaxy S11 specs point towards a 120Hz display. A higher refresh rate also takes a toll on battery life, but apparently Samsung will provide options so that it can be adjusted according to the requirements of the user. The display is expected to have a 20:9 aspect ratio, resulting in slim bezels, and a smaller punch hole camera at the front. However, the phone will likely not have a waterfall display, according to one rumor.

We can expect to hear more leaks and rumors regarding these Galaxy S11 specs in the coming days. For now, it sounds like one exciting phone to watch out for. With an impressive camera system rumored, coupled with great performance, and a fluid display technology, it looks like Samsung might finally be able to provide features to customers that its competitors have been delivering.