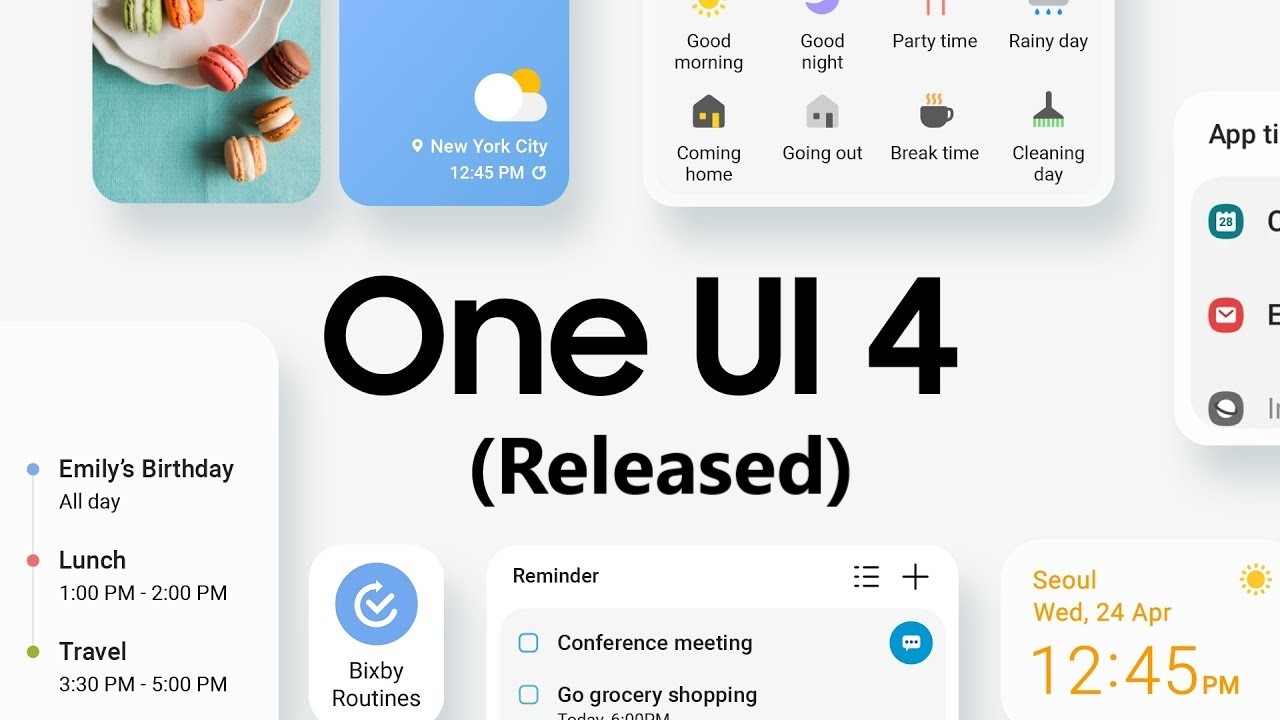 After Samsung updated the Galaxy S21 series last month, the company is now rolling out stable Android 12 with One UI 4.0 to the Galaxy Z Fold 3 and Galaxy Z Flip 3. The new builds arrive with all the latest bells and whistles that One UI 4.0 has to offer. Check out what is new in the latest builds below.

While One UI might not reflect all the greatest features bolstered by Android 12 compared to that of the Google Pixel 6 series, it is still great to see that Samsung is gradually improving its delivery timeframe. According to Sammobile, the first stable ONE UI 4.0 update based on Android 12 is released for the Galaxy Z Fold 3 and Galaxy Z Flip 3. For the latter, the version is F711BXXU2BUKM which includes the December security patch. Take note that the rollout is limited to users in Serbia at this point for the Z Flip 3. However, it will take a global stance soon.

As for the Galaxy Z Fold 3, the Android 12-based One UI 4.0 update is limited to users in South Korea. It is also worth mentioning that the latest update is being rolled out to Android 11 users first instead of One UI 4 beta users. However, it might not take long for the beta users to receive the update. 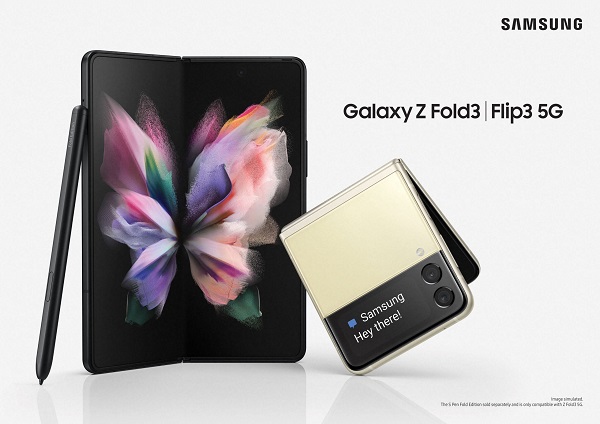 As for what you can expect from the latest Android 12-based One UI 4.0 is simple - you get the new Material You-inspired "Color Palettes", a new Dashboard, and much more. While it is just the start, Samsung will roll out the new One UI 4.0 build to other devices starting next month. We will share more details on the list of Android 12 One UI 4.0 features that you can enjoy on your Galaxy Flip 3 soon, so be sure to stick around.

Are you waiting for One UI 4.0 on your Samsung device? Let us know your thoughts in the comments.