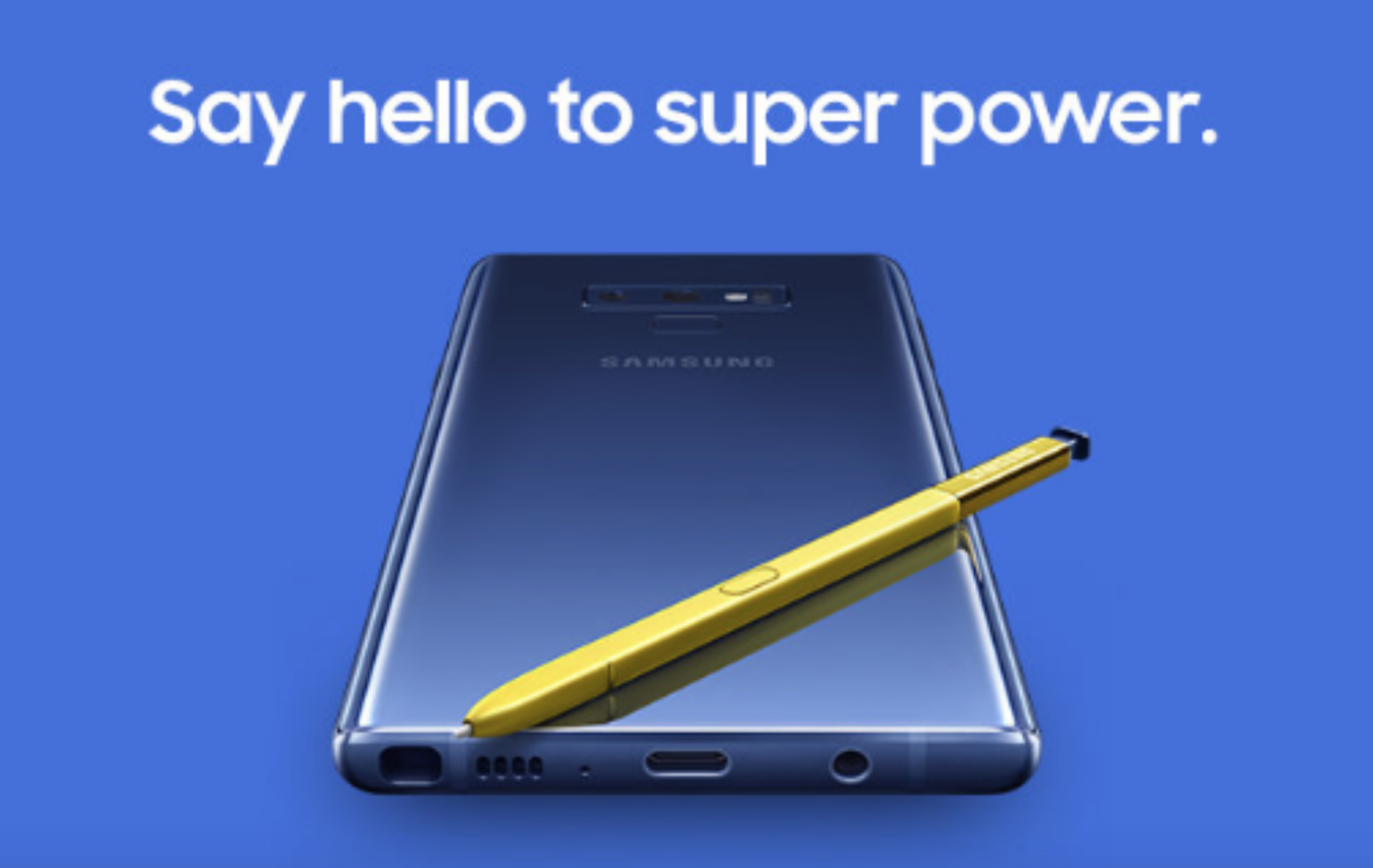 Like every new Samsung smartphone release, the upcoming Note 9 is also giving us tons of leaks. And just like every year, Samsung is itself joining the fun and "accidentally" dropping hints. The company today published an announcement page on its website, confirming a number of previously rumored specs.

The Galaxy maker has started taking registrations for the Samsung Galaxy Note 9 in the US, however, it still has to open preorders after it launches the phone next week. Before the launch event, Samsung accidentally made the preorder page live today. "Say hello to super power,” the page read, inviting Samsung enthusiasts to be “one of the first to experience it." 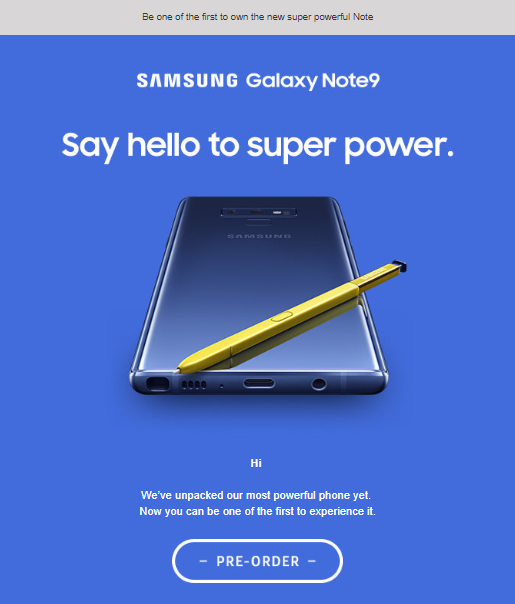 The page was made live on the New Zealand website of the company, hinting that it might be the first location for the preorders to go live. The page is no longer available (spotted by Evan Blass). During the time it was available, the preorder button wasn't actually working. [On a side but relevant note, this appears to be the exact same image that had leaked last month]

The photo being used in the preorder announcement page confirms several of the leaks that have been circulating in the past few weeks. The headphone jacks lives; there is a Golden S Pen coming along with Note 9; you can see a rear fingerprint sensor, and the dual rear cameras. However, there is no major design upgrade otherwise. As many have suspected, the company is potentially saving all the excitement for the Galaxy S10.

Samsung Galaxy Note 9 is expected to be priced at around $1,000 and will be launched on August 9. The device is expected to be available starting August 24 and is rumored to be coming in five colors, including Arctic Silver, Coral Blue, Lilac Purple, Midnight Black, and Teddy Brown.