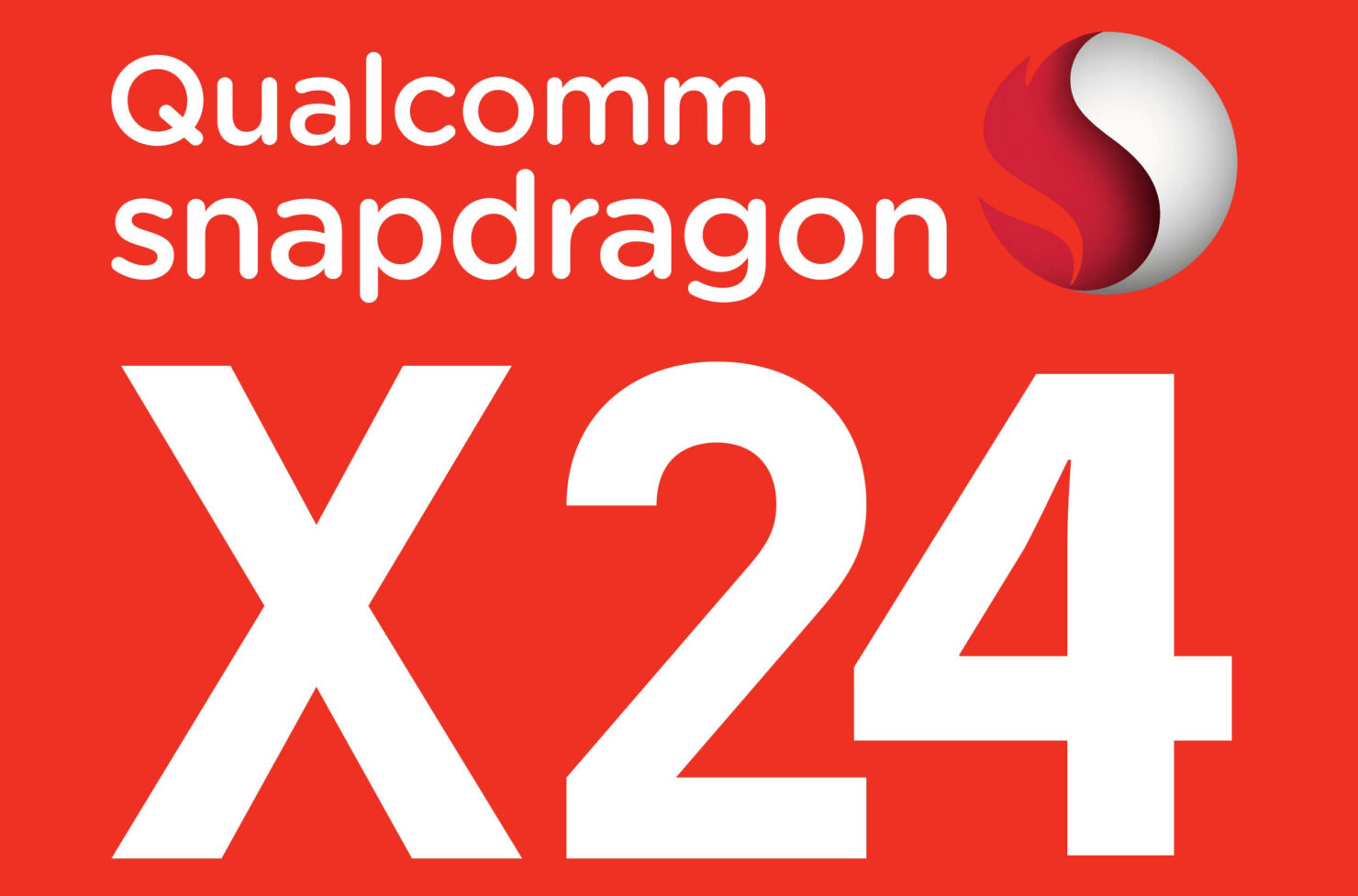 As we prep for the arrival of 5G connectivity, Qualcomm has made a special announcement that will be seen as the next plateau of blazing fast LTE speeds. The company has announced the Snapdragon X24 LTE modem, which can support download speeds of up to 2Gbps. If you thought that 4G LTE was quick, Qualcomm has sent you to the doubt-zone once more.

Made on the 7nm FinFET process, the Snapdragon X24 LTE chip is the world’s first modem built on a 7nm FinFET manufacturing process, supports Category 20 LTE with 7X carrier aggregation and 4×4 MIMO on a maximum of five aggregated LTE carriers.

“As the world’s first announced Gigabit LTE modem to achieve speeds of up to 2 Gbps, the Snapdragon X24 LTE modem sets a major mobile industry milestone, designed to provide enhanced mobile broadband and deliver an extremely important gigabit coverage layer for commercial 5G networks and mobile devices that are expected to start launching in 2019. Further expanding on the use of 4x4 and LAA capability, the Snapdragon X24 packs a powerful array of the most advanced 4G LTE technologies commercially available, helping mobile operators to fully mobilize their spectrum assets and maximize the capacity of their Gigabit LTE networks, and mobile device makers to offer consumers a tangible glimpse of our 5G future.”

These terms might be a little difficult to understand but here are the important bits that you need to know. Even though the 2Gbps download speeds is the maximum theoretical speeds that the LTE modem is able to achieve, the Snapdragon X24 is capable of sustaining high peak download speeds even on congested networks. Qualcomm believes that the chip will be able to obtain real-world speeds between 200 and 600Mbps, which is much faster than the LTE speeds we are able to witness in the modern day.

The Snapdragon X24 also features a 14nm RF transceiver and QET5100 Envelope Tracker. This helps to ensure that the modem is going to be working at peak efficiency. Qualcomm is expected to supply at least 18 OEMs with its Snapdragon X50 5G modems next year but we should be seeing the company make an appearance during MWC 2018, which is expected to kick off this month and perhaps we’ll learn something new about both chips.

Are you looking forward to experiencing even higher LTE speeds in future smartphones? Tell us down in the comments.