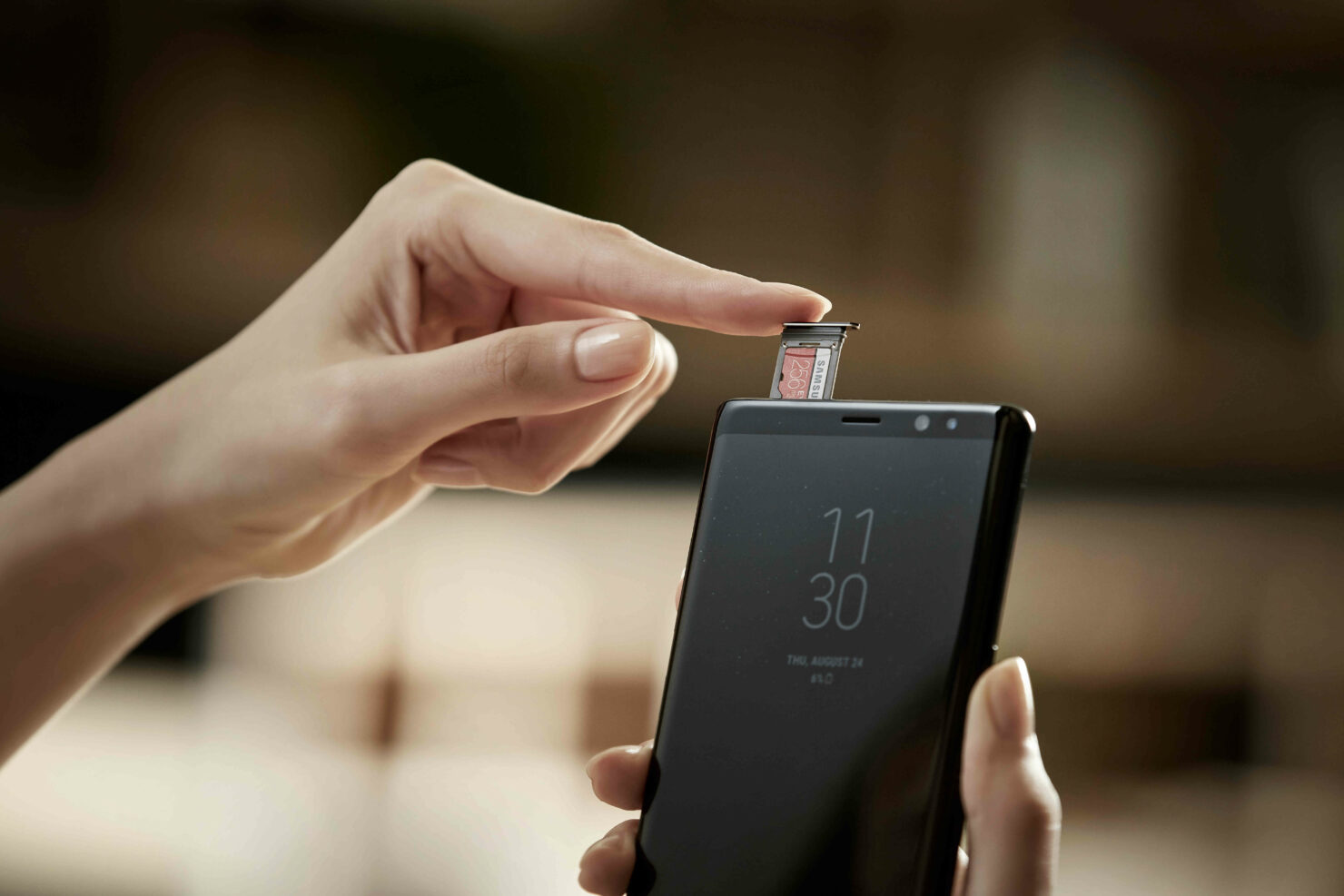 Despite its many advancements for a mobile computing device, the Galaxy Note 8 does not exactly hit the bullseye when it comes to security features. In addition to placing the fingerprint reader at a very awkward position, the facial recognition that we thought was supposed to improve ever since the flaw found in the Galaxy S8 has not been addressed, unfortunately. One user has found out that the Note 8’s facial recognition feature is just as easy to fool as the flagship that was released earlier this year.

Mel Tajon, a web developer, and user experience designer decided to test out the Galaxy Note 8’s facial recognition and see if Samsung incorporated any concrete security elements that were not present in the Galaxy S8 or Galaxy S8+. He did this by holding two Note 8 devices in front of one another. The first Note 8 featured the person’s selfie and that was sufficient to unlock the phone.

Tajon also claims that low-quality images that are uploaded to social media websites such as Facebook and Instagram will be able to unlock the Galaxy Note 8’s facial recognition lock. However, he does go onto say that users should not be inclined to continue using this feature because there are other security elements to test out.

This will include the iris scanner, fingerprint reader and of course the good old fashioned passcode. Let us hope that Samsung is able to incorporate the fingerprint reader on the front side next year since the one situated at the Galaxy Note 8 will be hard to reach for several users.