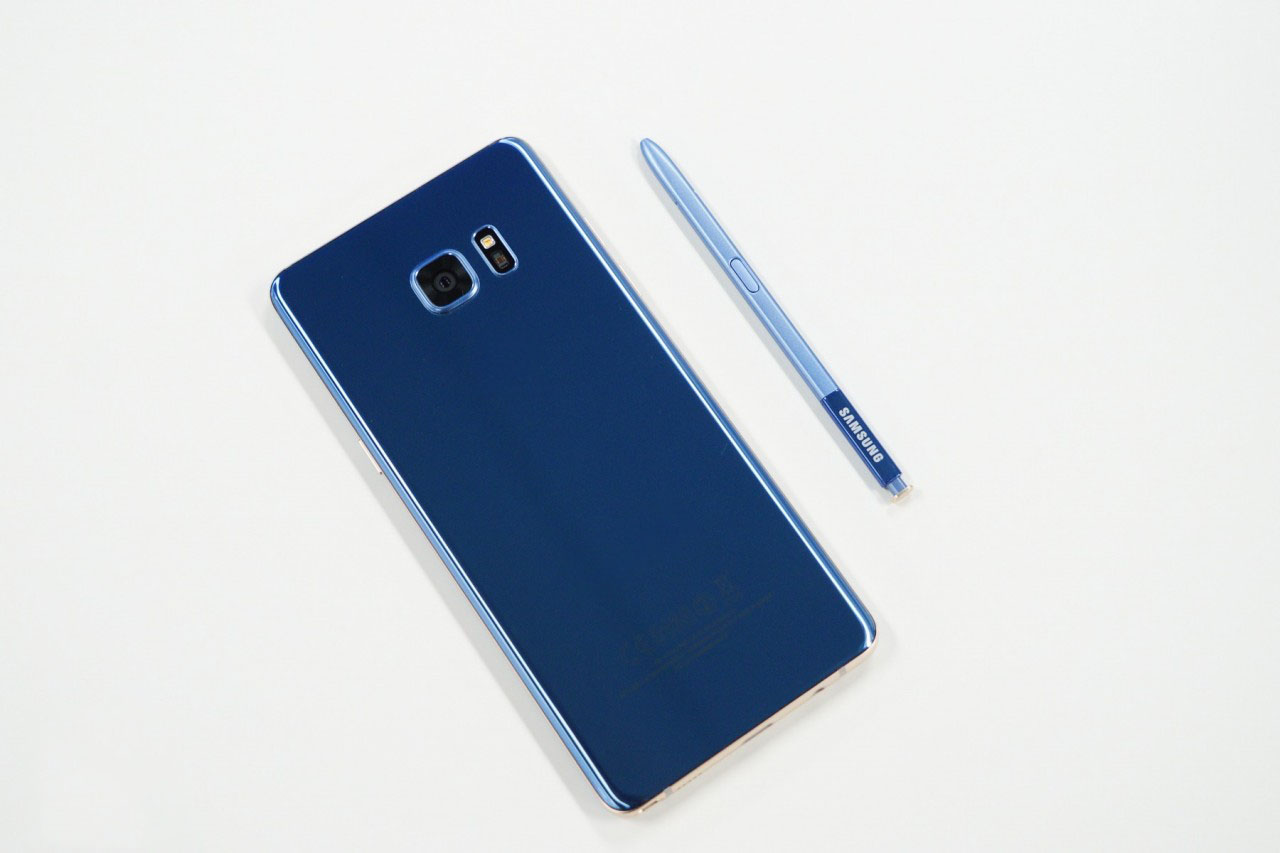 Samsung’s mobile chief has reassured us that we will be seeing a Galaxy Note 8 down the road, but with all eyes and attention converging towards the impending arrival of the Galaxy S8 and Galaxy S8 Plus, it looks like the rumor mill is silent about the hardware and other features that have popularized the Galaxy Note series of devices. However, there are two pieces of information revealed, and one of them points towards the codename of the upcoming flagship. Keep in mind, however, that it is a rather strange name to allocate to a smartphone.

Ranging from the codename BAIKAL, with another leak hinting that the actual name of the Galaxy Note 8 might be related to S Pen functionality of the smartphone, Sammobile claims that sources close to the matter have said that the Note 8 features the codename Great. It is not the most creative way of assigning codenames to smartphones, but the effort does not need to have creativity if our readers are getting the message.

It is possible that Samsung comes out even stronger with the announcement of the Galaxy Note 8 and because the company has assigned a new quality control team for future devices, it would be foolish for us to think that Samsung’s high-end phones would pose a risk to users.

The model name of the international variant has been reported to be SM-N950F and it also looks like Samsung is going to limit the number of codes that it assigns to its Galaxy Note 8 devices because the company wants to roll out software updates at a faster pace. This is actually a very good decision because if you are paying above $700 for a premium handset, then you deserve to get faster software and security updates for your device.

Just like previous smartphone iterations belonging to the company, Galaxy Note 8 is expected to get announced touting Exynos 8895 and Snapdragon 835 variants. However, this time rumors claim that the phablet will be rocking a 4K display to deliver the ultimate VR experience. The processor running inside the phablet is also said to be tuned to run faster than the one running in Galaxy S8 for a slightly better performance.

While this is all the information that we have for you at this current time, we have a feel that Samsung is going to enter the smartphone market in 2017 with the utmost ambitious approach.